It was my day off, and I was staying in a place that had llamas: 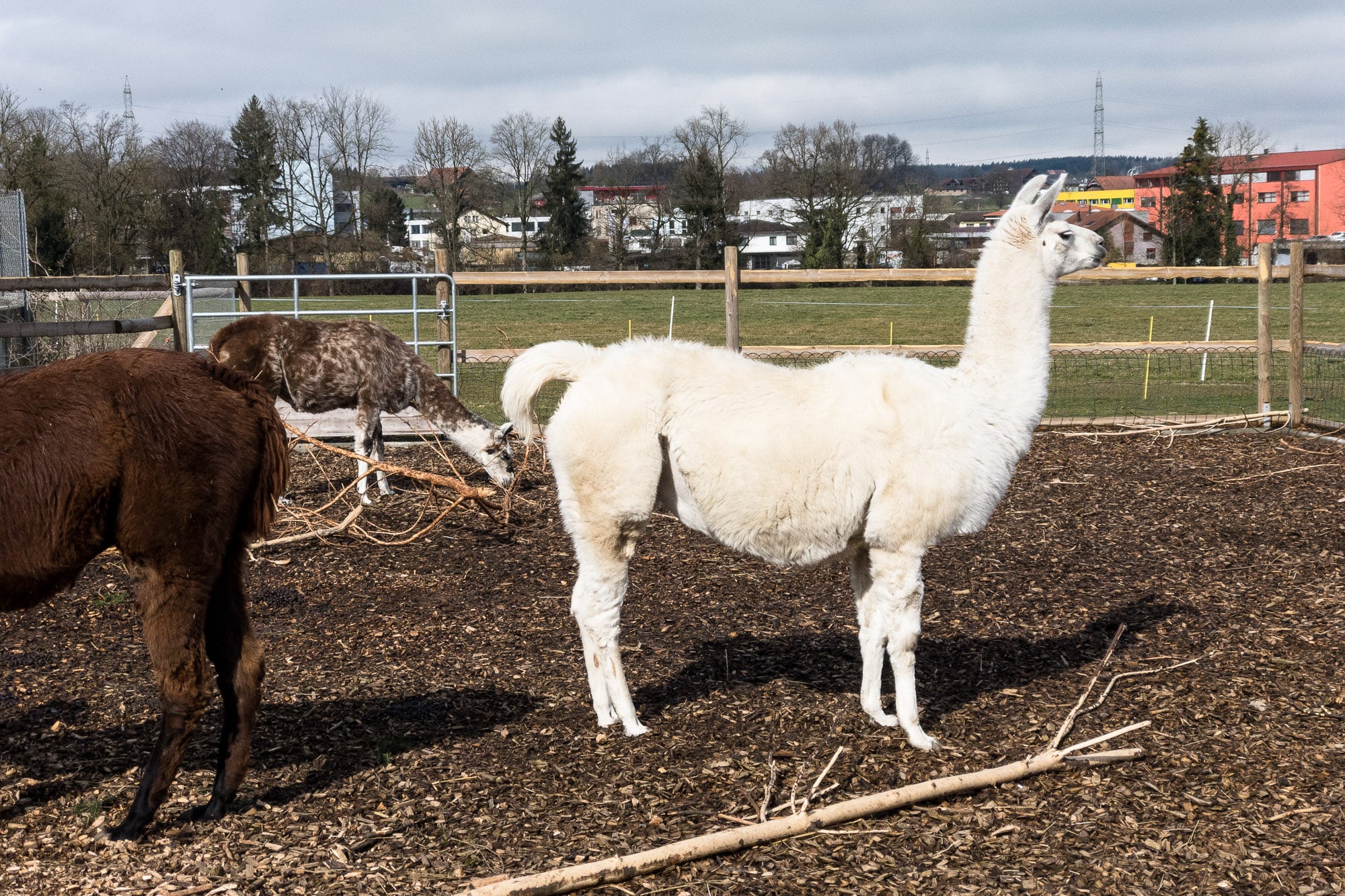 Llamas and a jacuzzi: 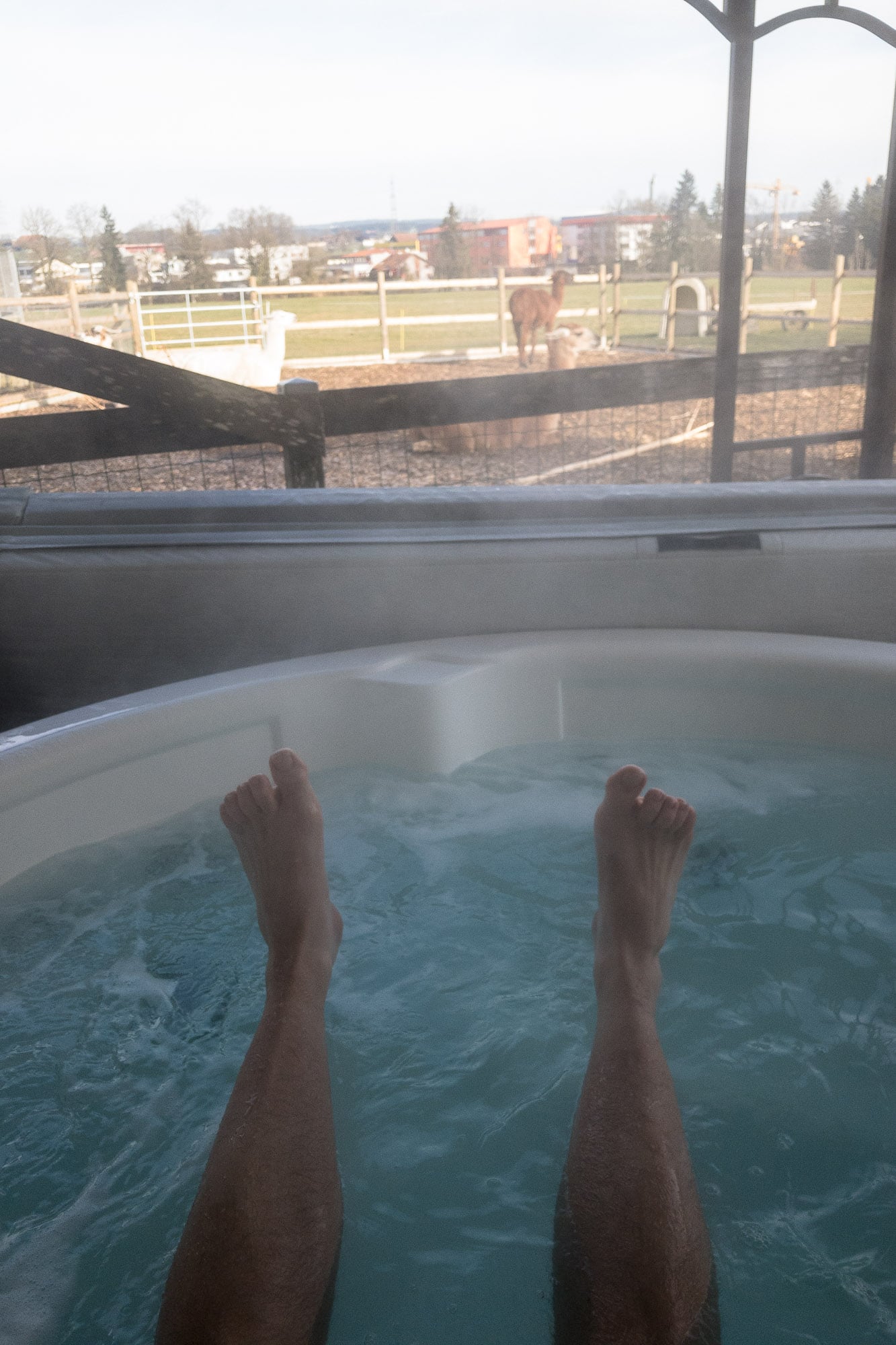 Lucerne was having its Fasnacht carnival parade: 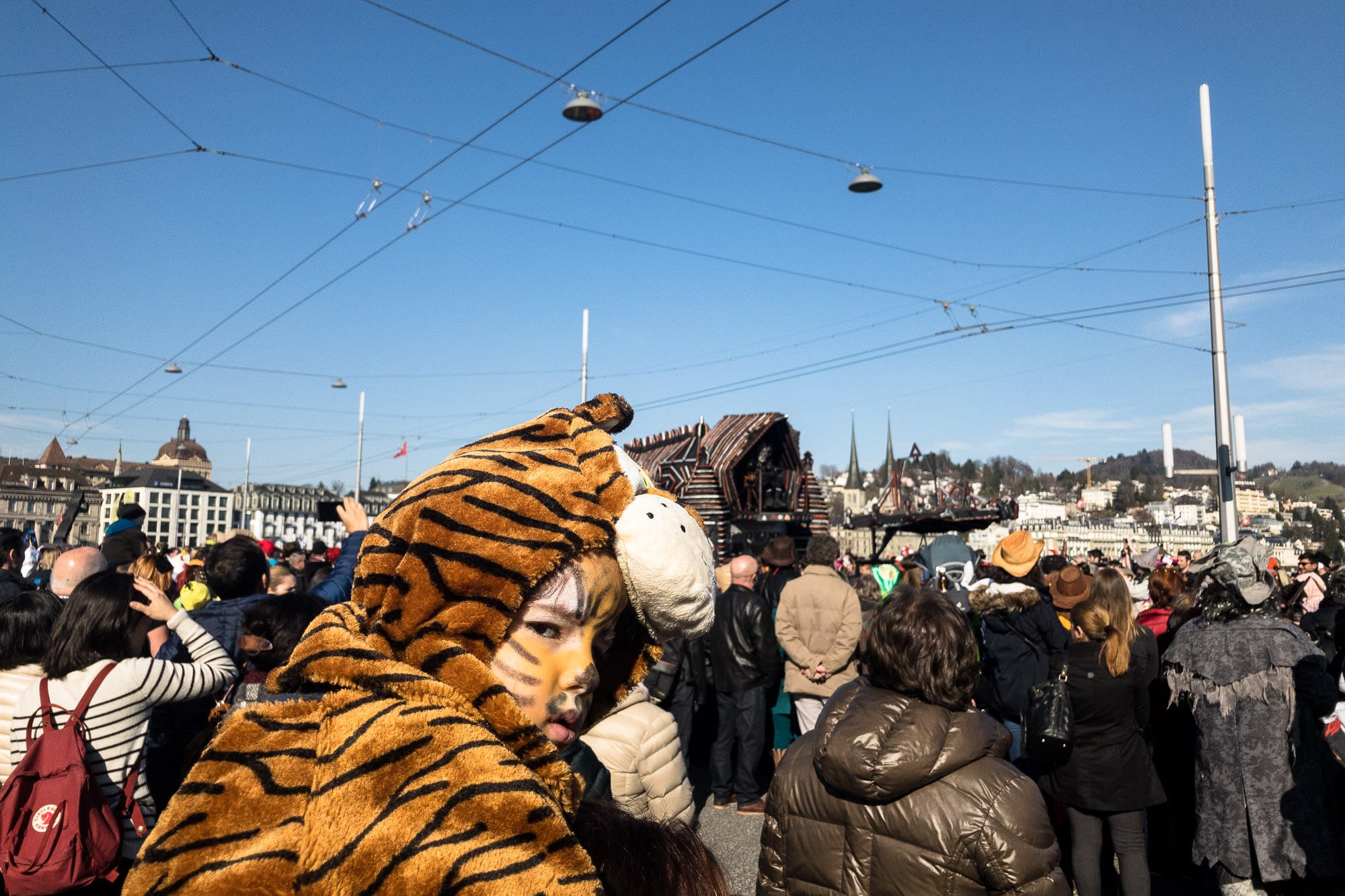 It was nice. Not as drunken and loud as the carnival in Cologne. But nice. I liked the costumes: 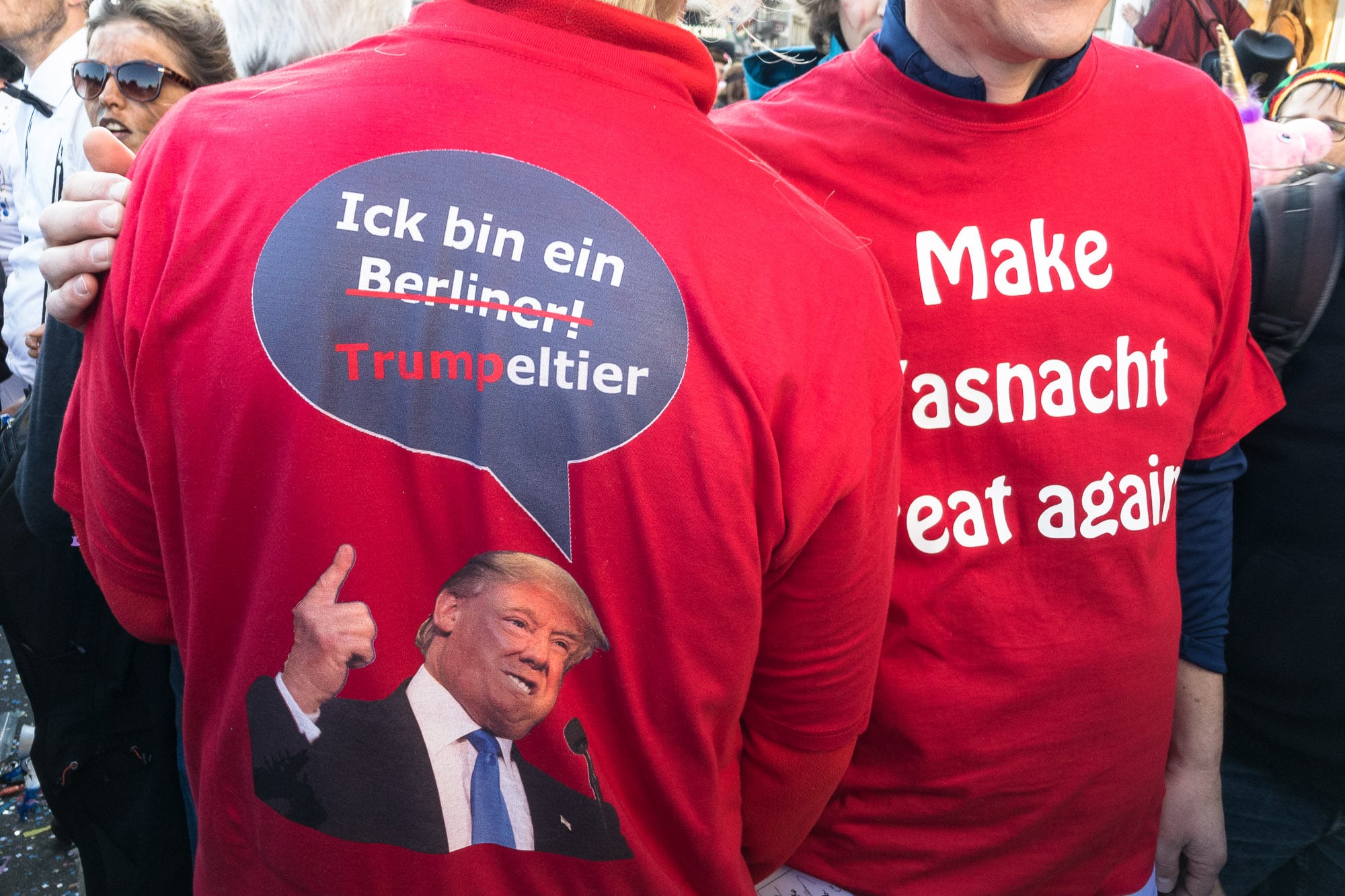 But one thing was strange: 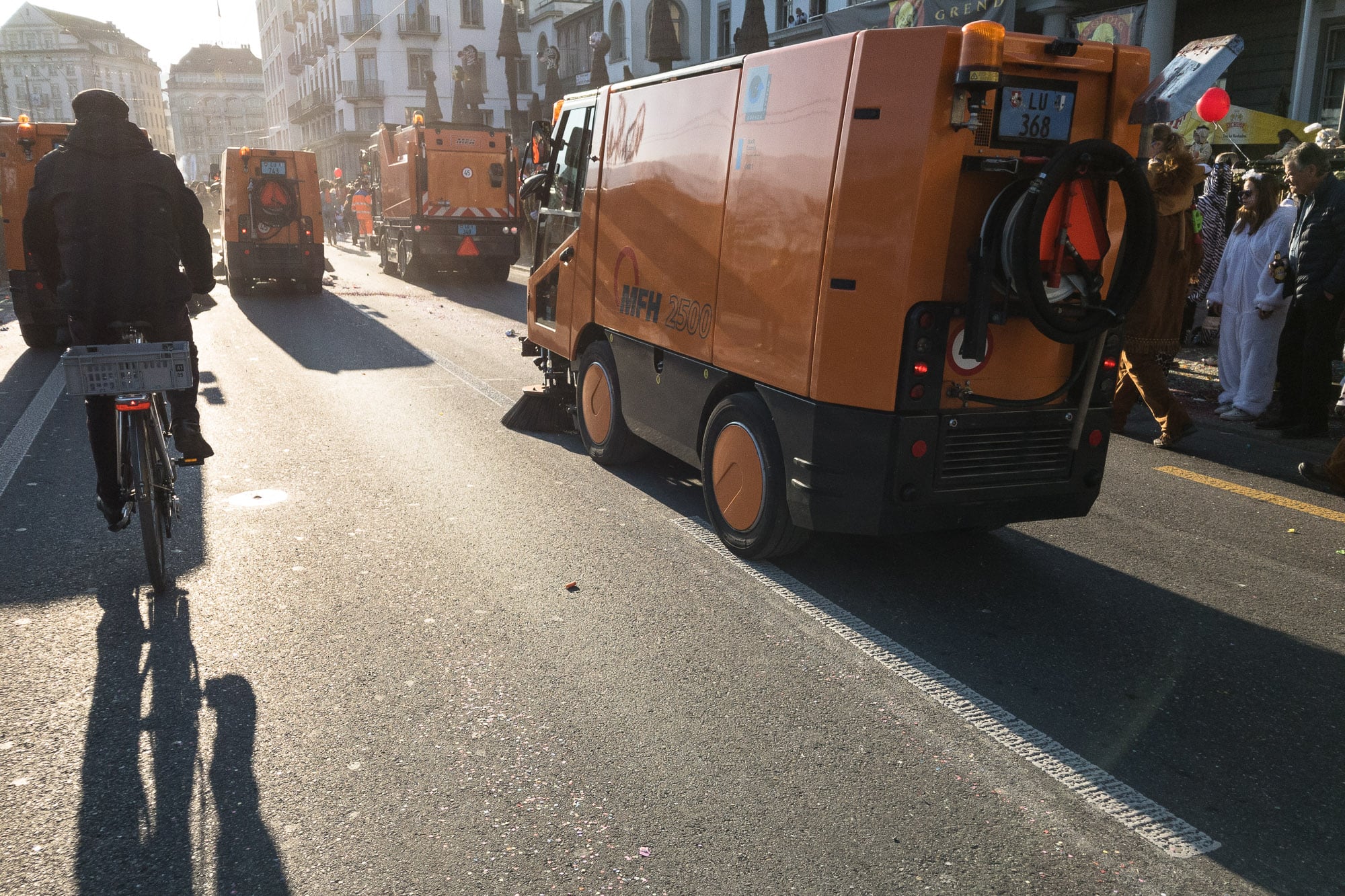 Right after the parade, and I mean immediately after the last person had walked by, these vehicles showed up and started cleaning the road: 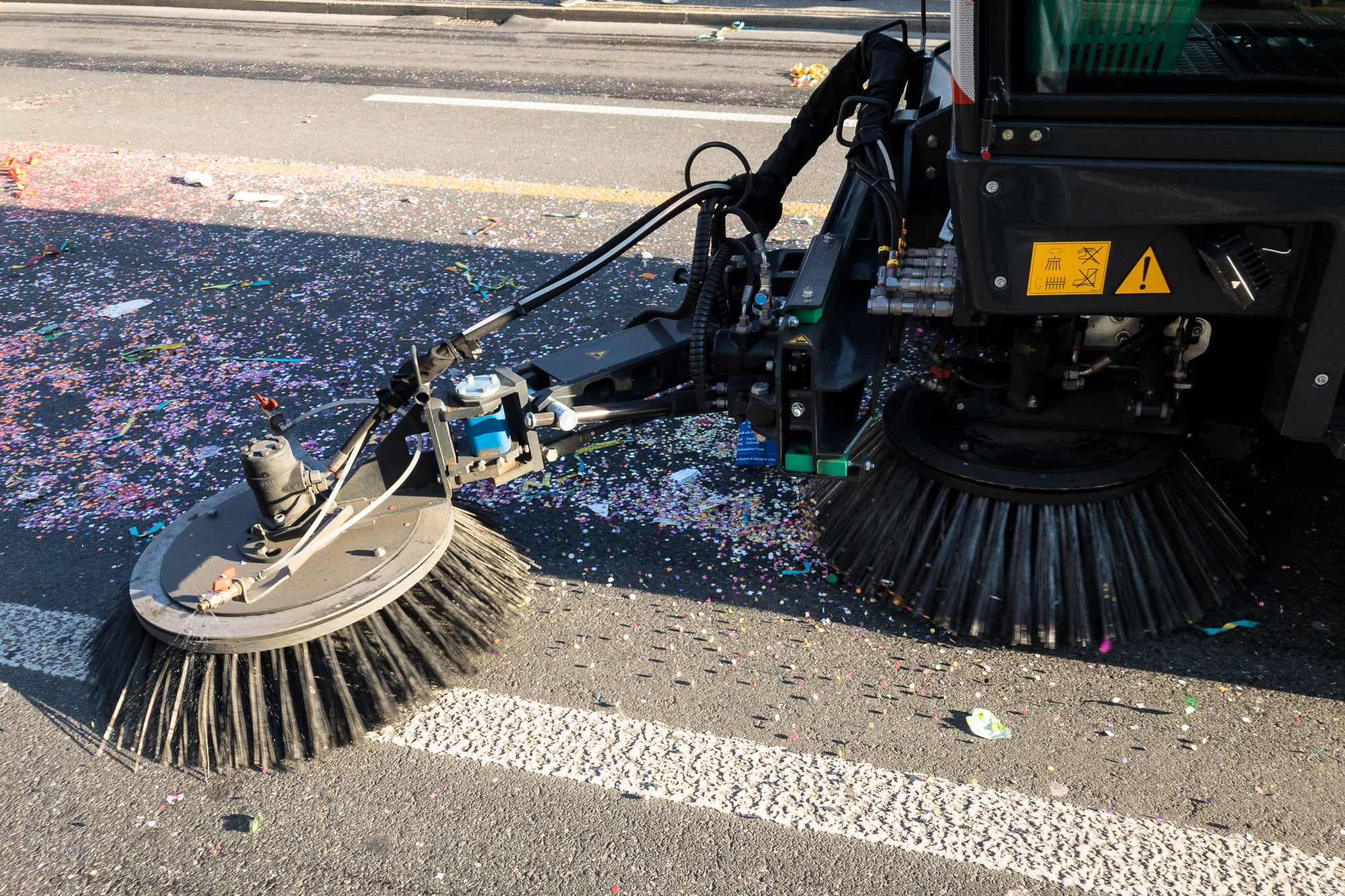 It seemed as though they were trying to erase a mistake they had made.