I was going to call this one “back to the circle”, because the whole ordeal reminded me of the bureaucratic hell I had to go through when I ended up before a judge in Kazakhstan several months ago.

When I left Freiburg in the morning, my video was somehow still not done yet:

I drove for a while, having the notebook render my video while I was driving. I ended up going to the wrong customs checkpoint: 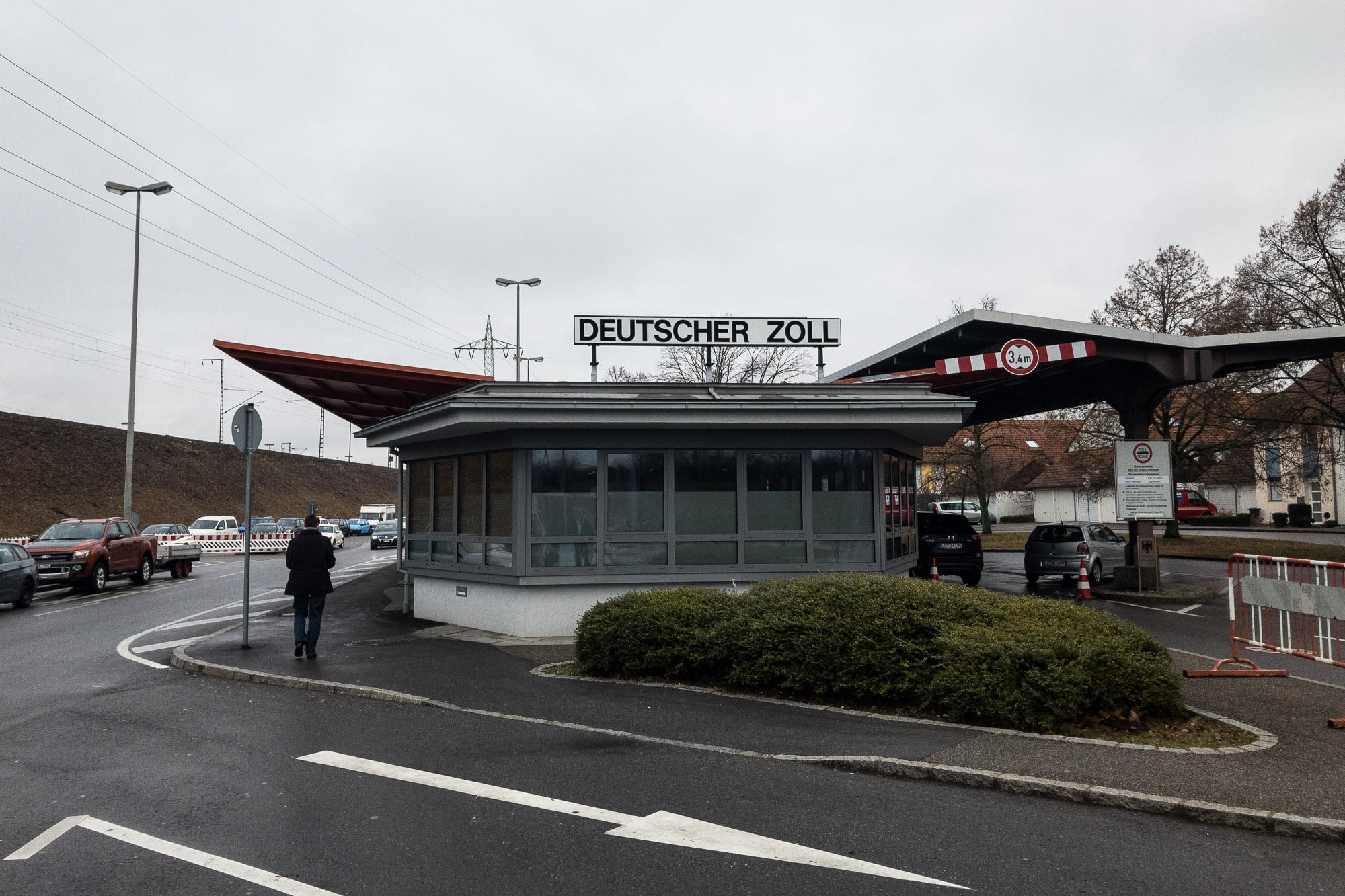 They told me to go to another one, which was basically a massive parking lot with a bunch of buildings. One of them was the one I had to go to: 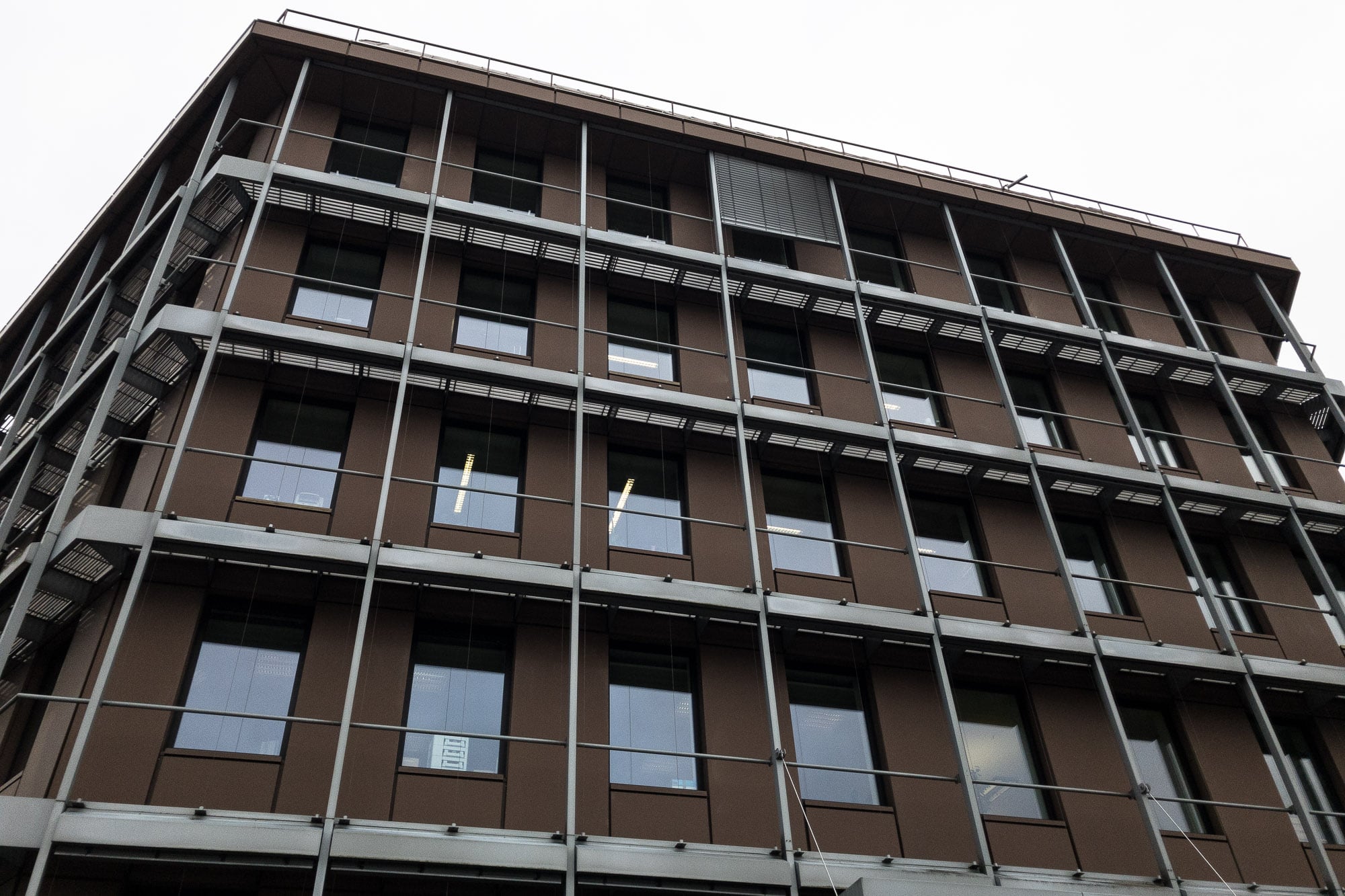 It was basically just corridors: 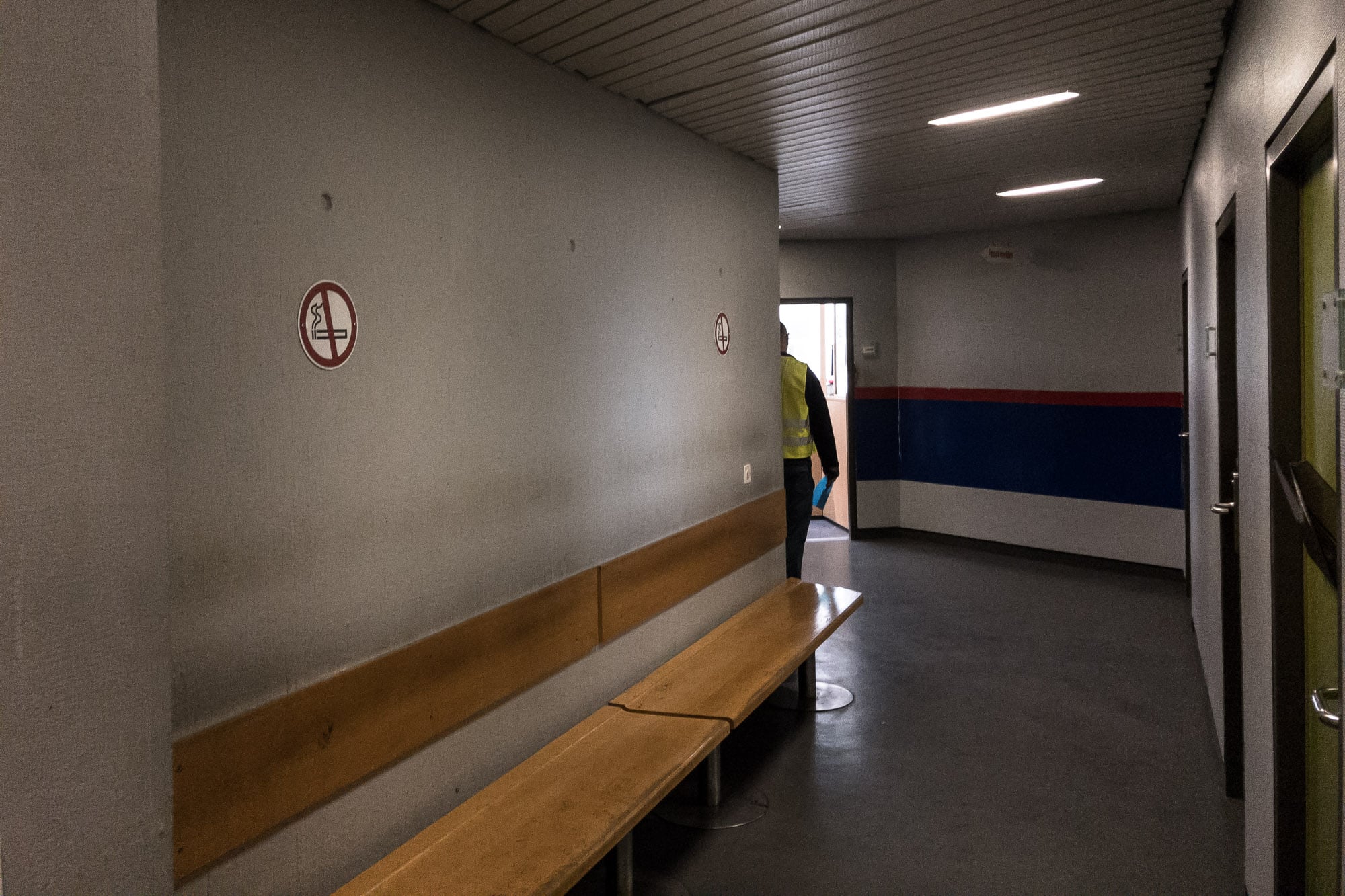 With people waiting in them: 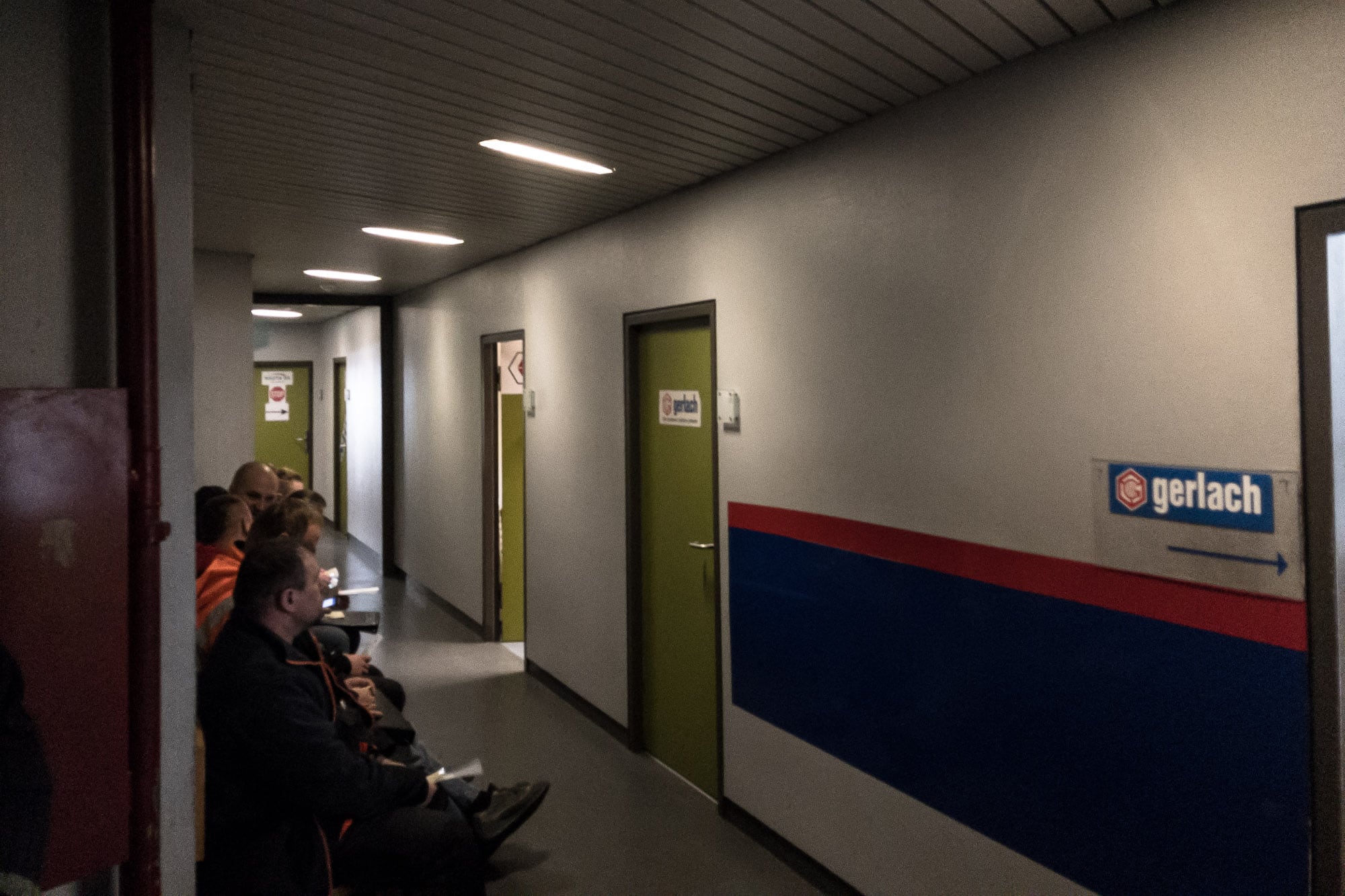 And other people frantically climbing stairs, trying to find the right place to go to: 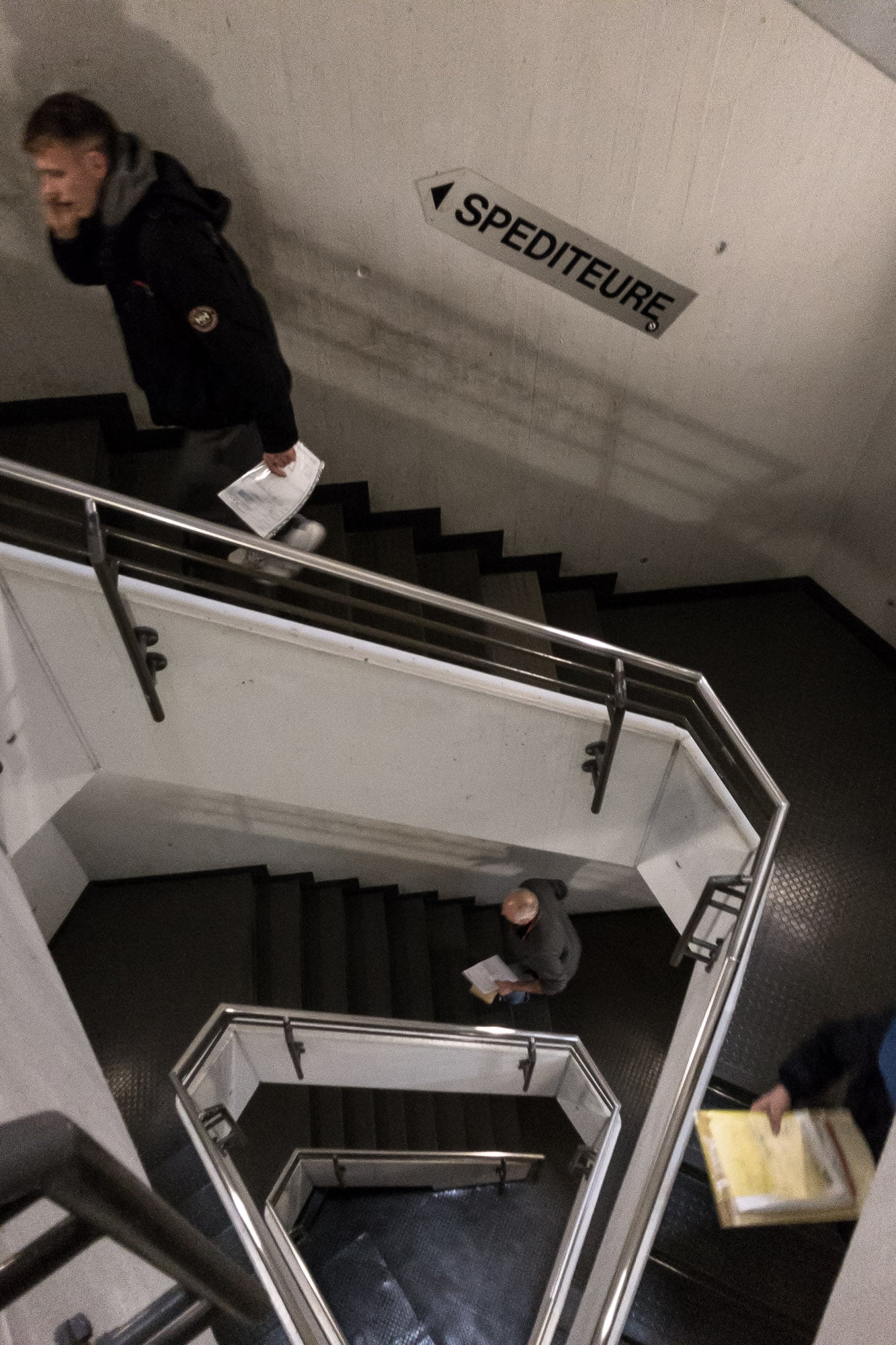 It turned out you could do the whole customs declaration thing by yourself, but it was so cryptic that you really couldn’t. That’s why you needed to go to some sort of agency and give them some money: 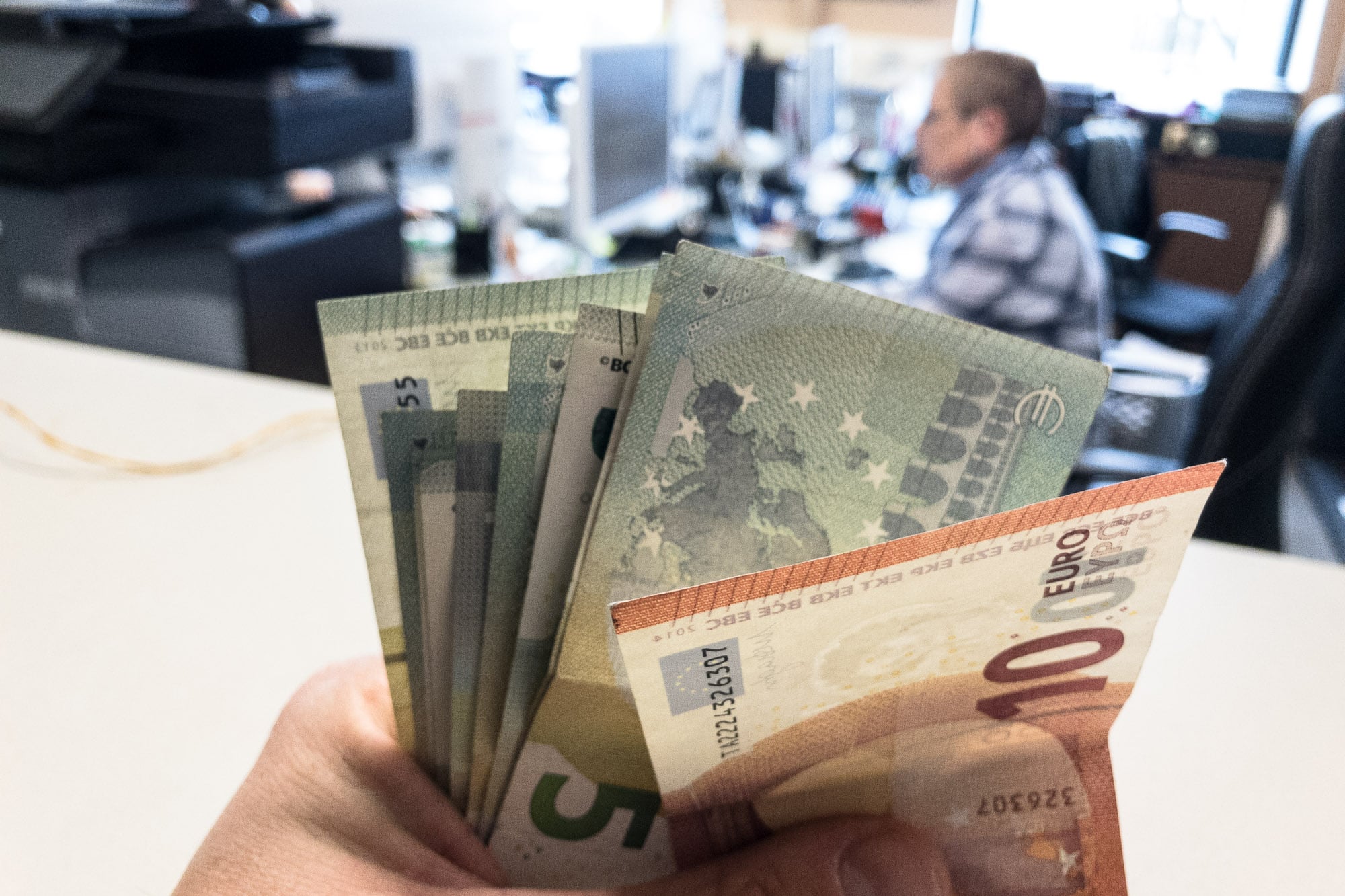 Most of them seemed to make up their prices on the spot. It felt like a Central Asian bazaar.

Then you got a bunch of papers and went to the officials: 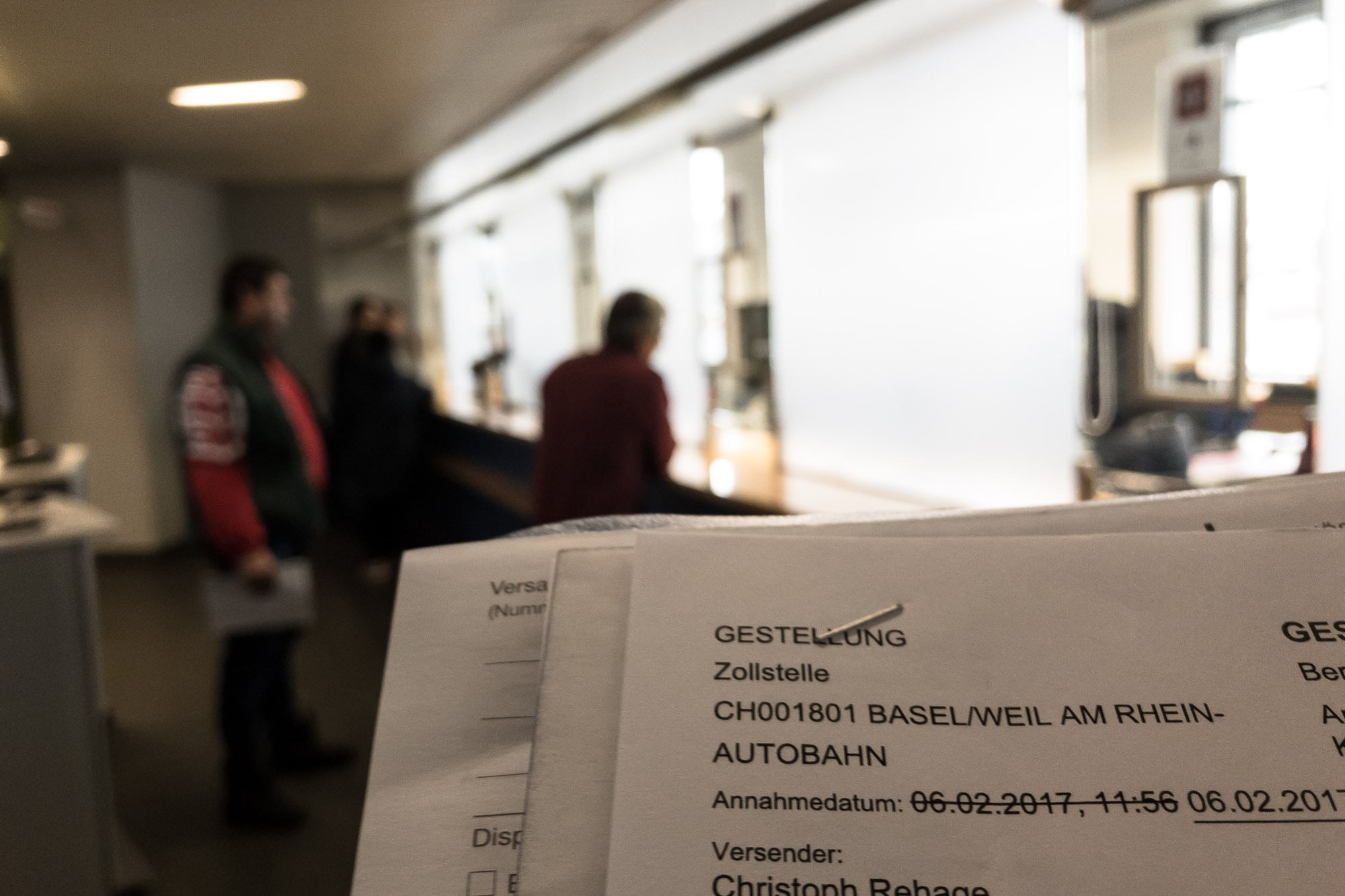 And at some random point I was told that I was done, that I had finished this mysterious dance that was called “customs”: 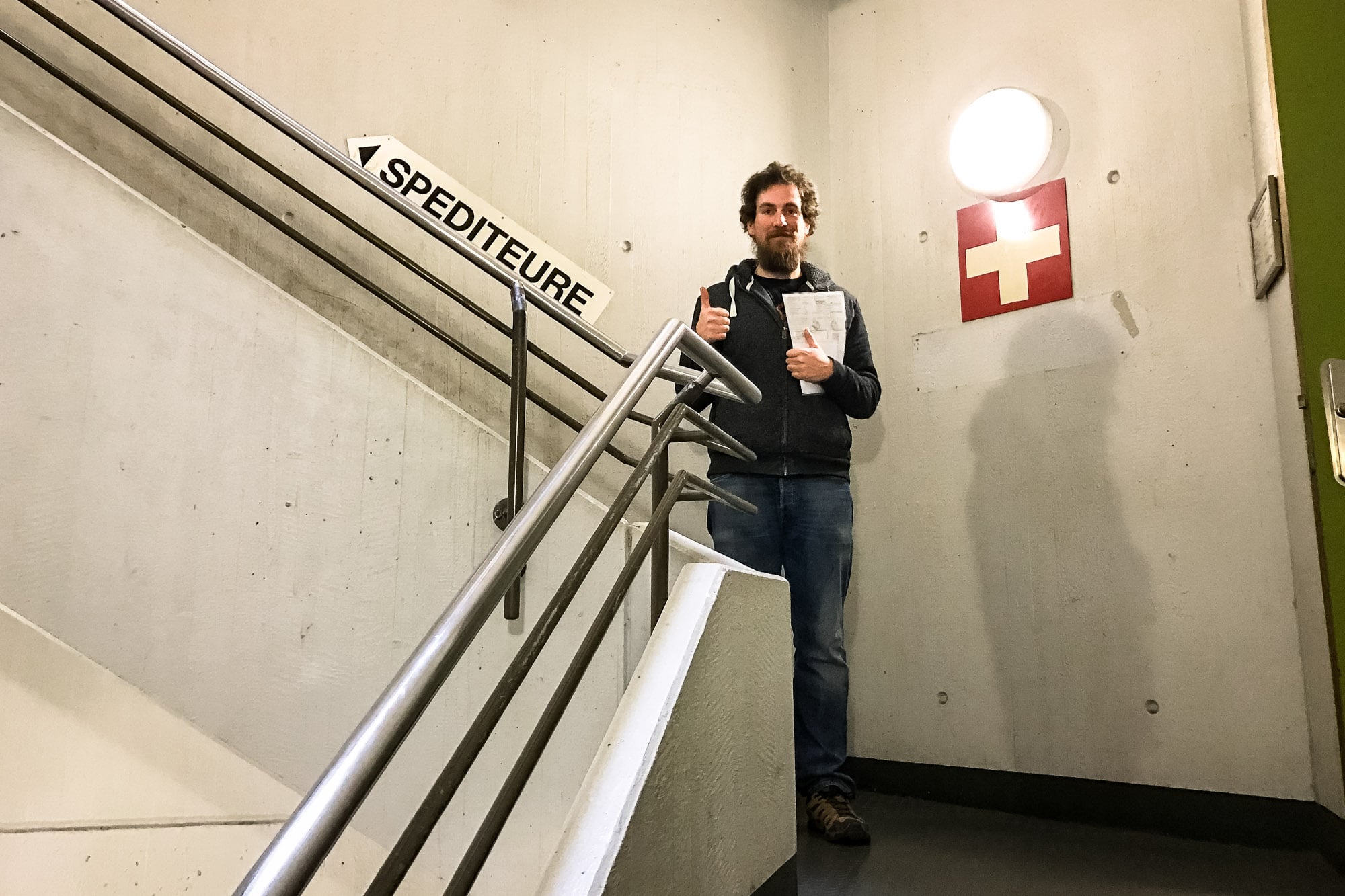 When I drove up to the checkpoint, some dude just waved me through: 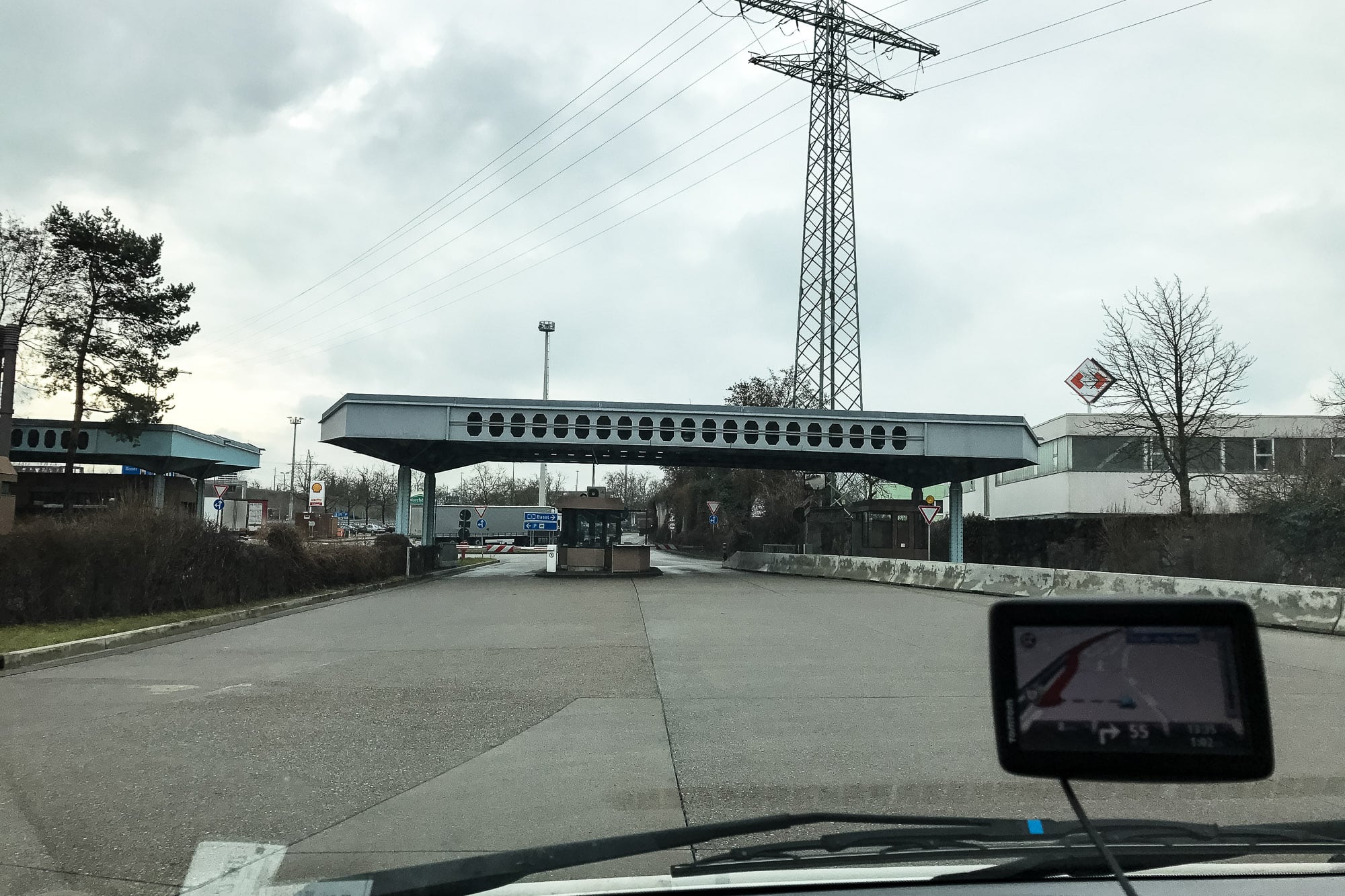 That night, I had the first presentation of my tour through Switzerland: 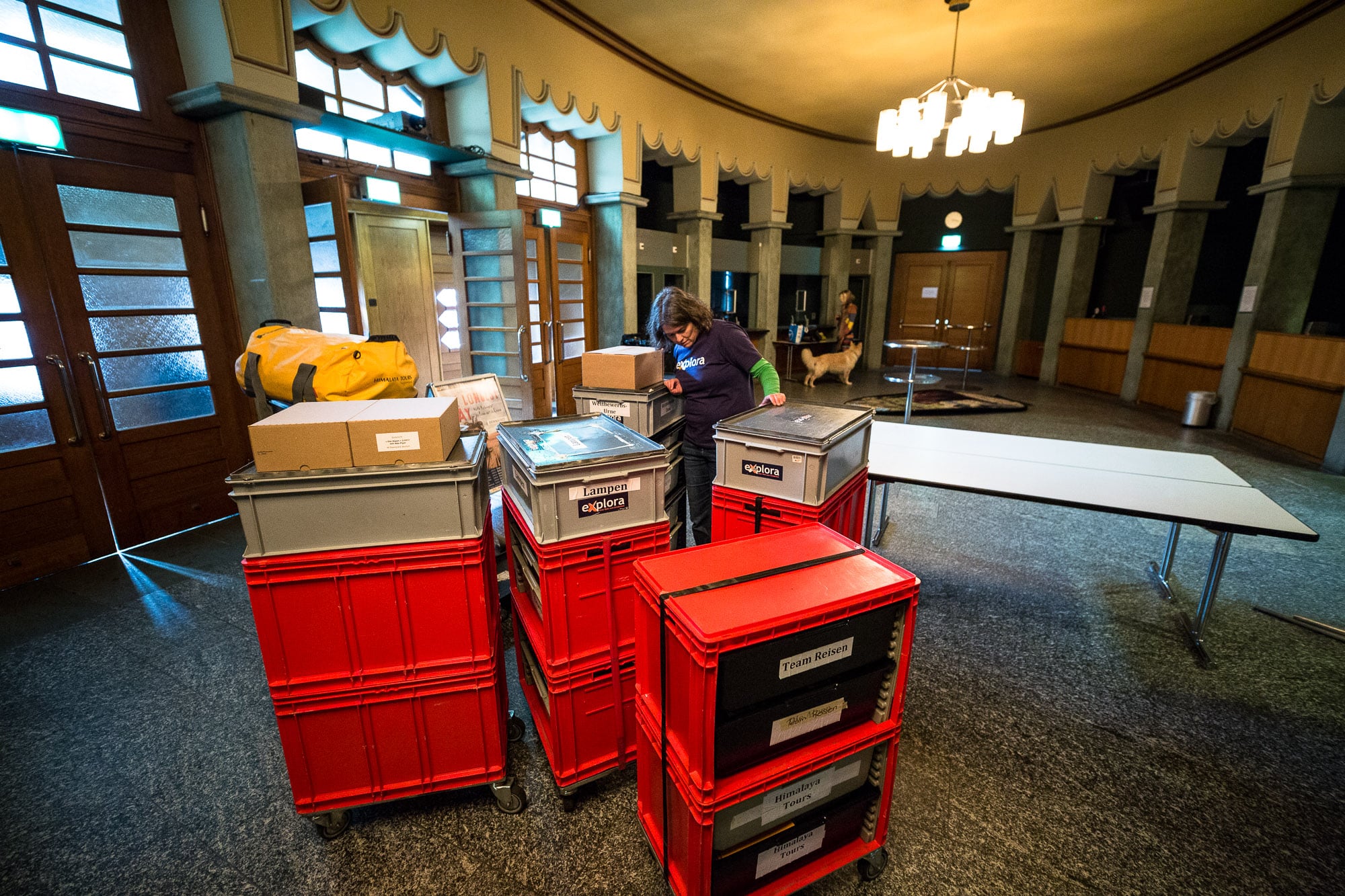 The team from Explora had a dog with them, which was nice: 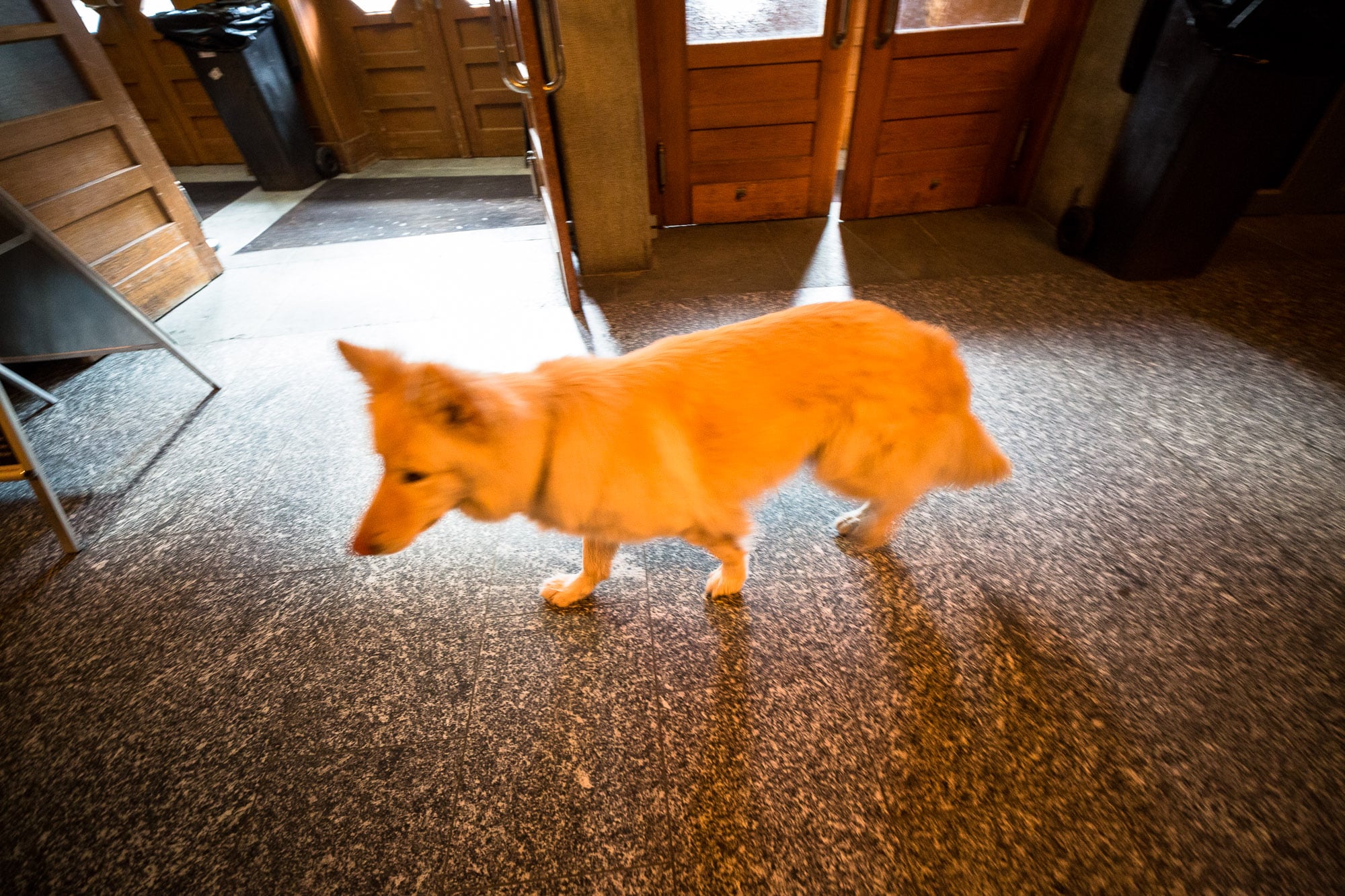 And the venue turned out to be pretty big, which was also nice, provided that enough people would show up: 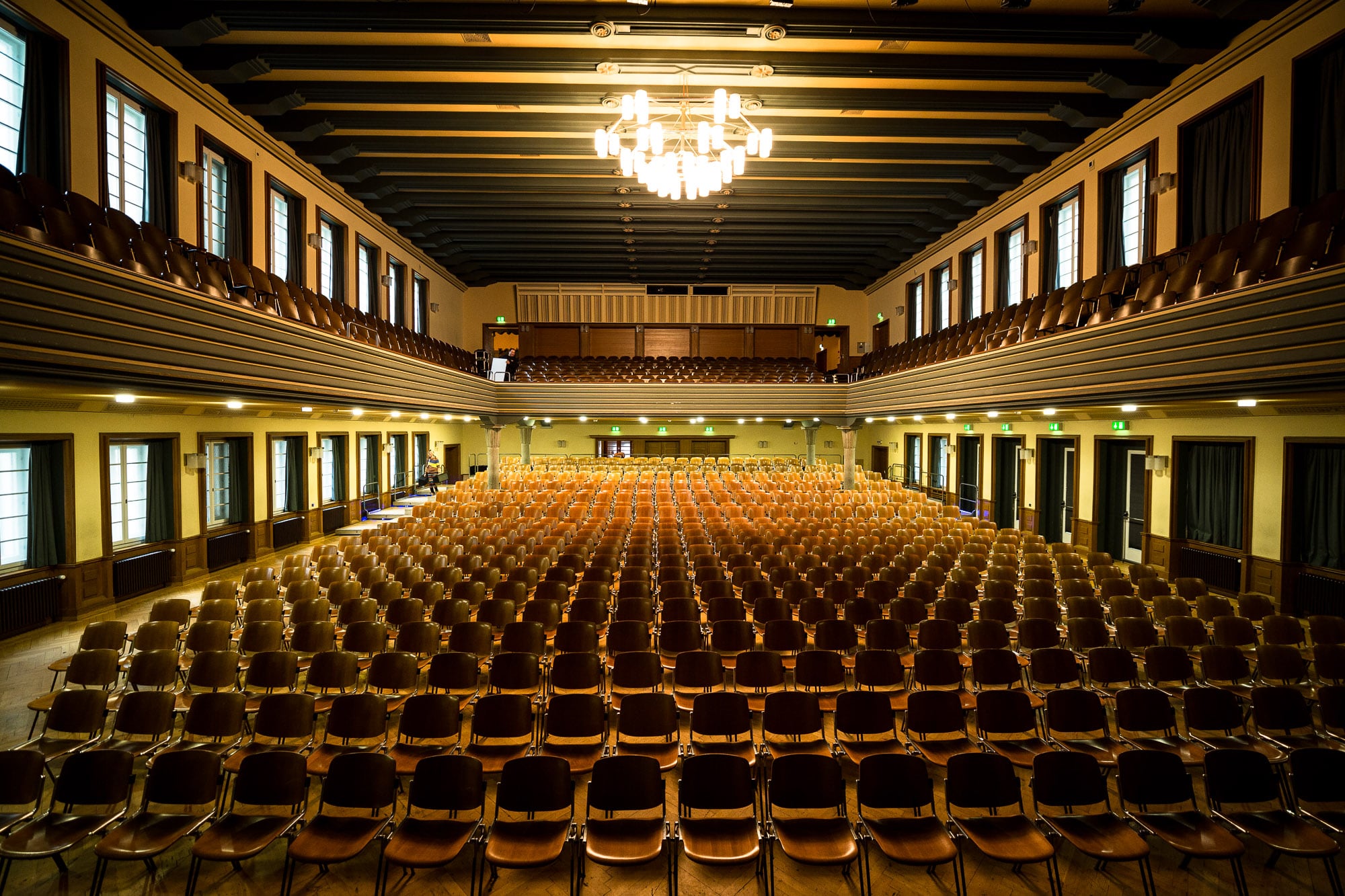 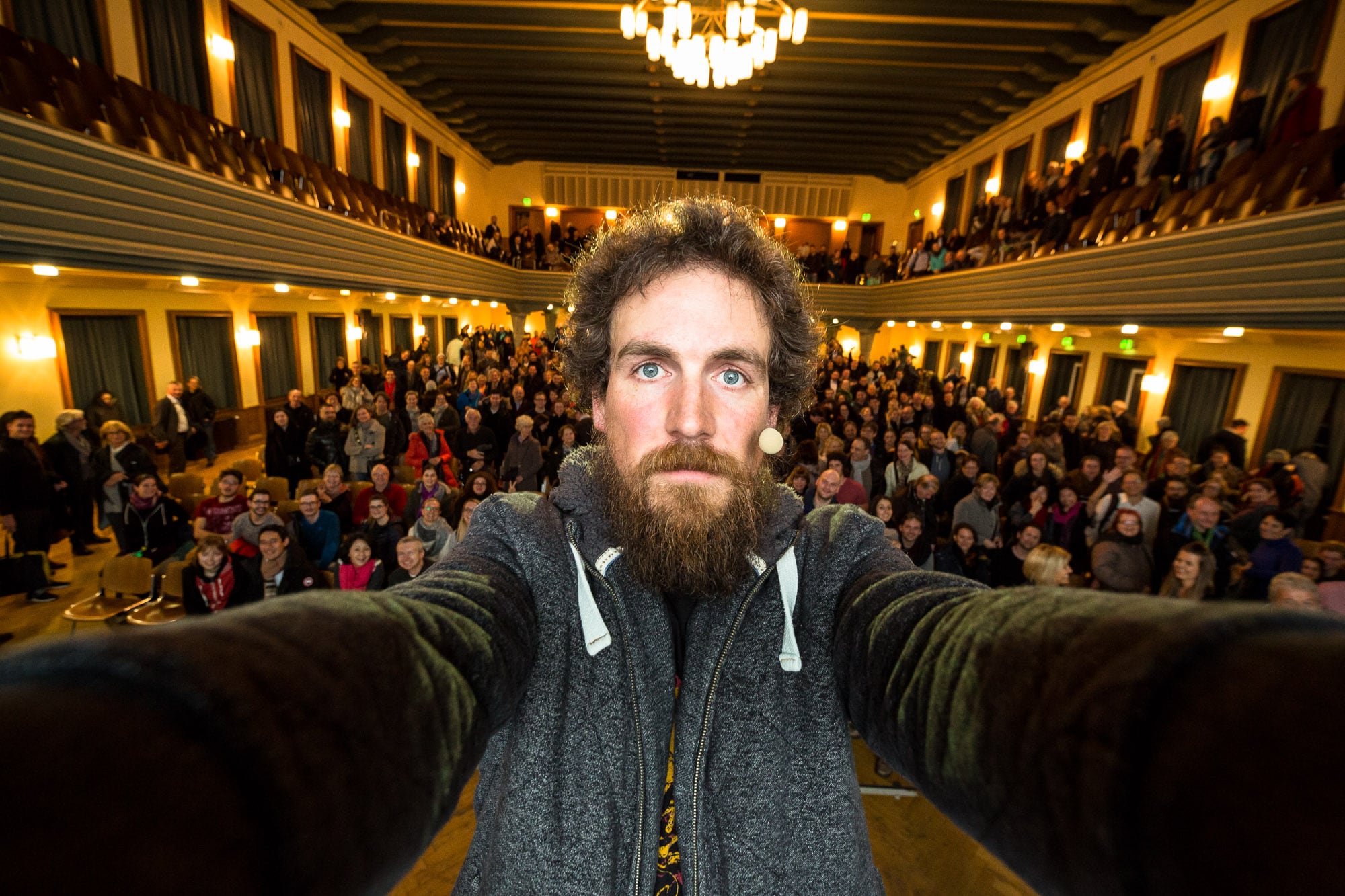 I know I look very serious in the picture. I always try to keep a straight face when I take these selfies. But I was happy.