My video wasn’t done yet, but I had to get moving anyway.

So I hopped on a train to Freiburg, which is very close to the border of Switzerland. I used my time on the train to work on my video. It was getting ridiculous.

When I arrived in Freiburg, my books were already there: 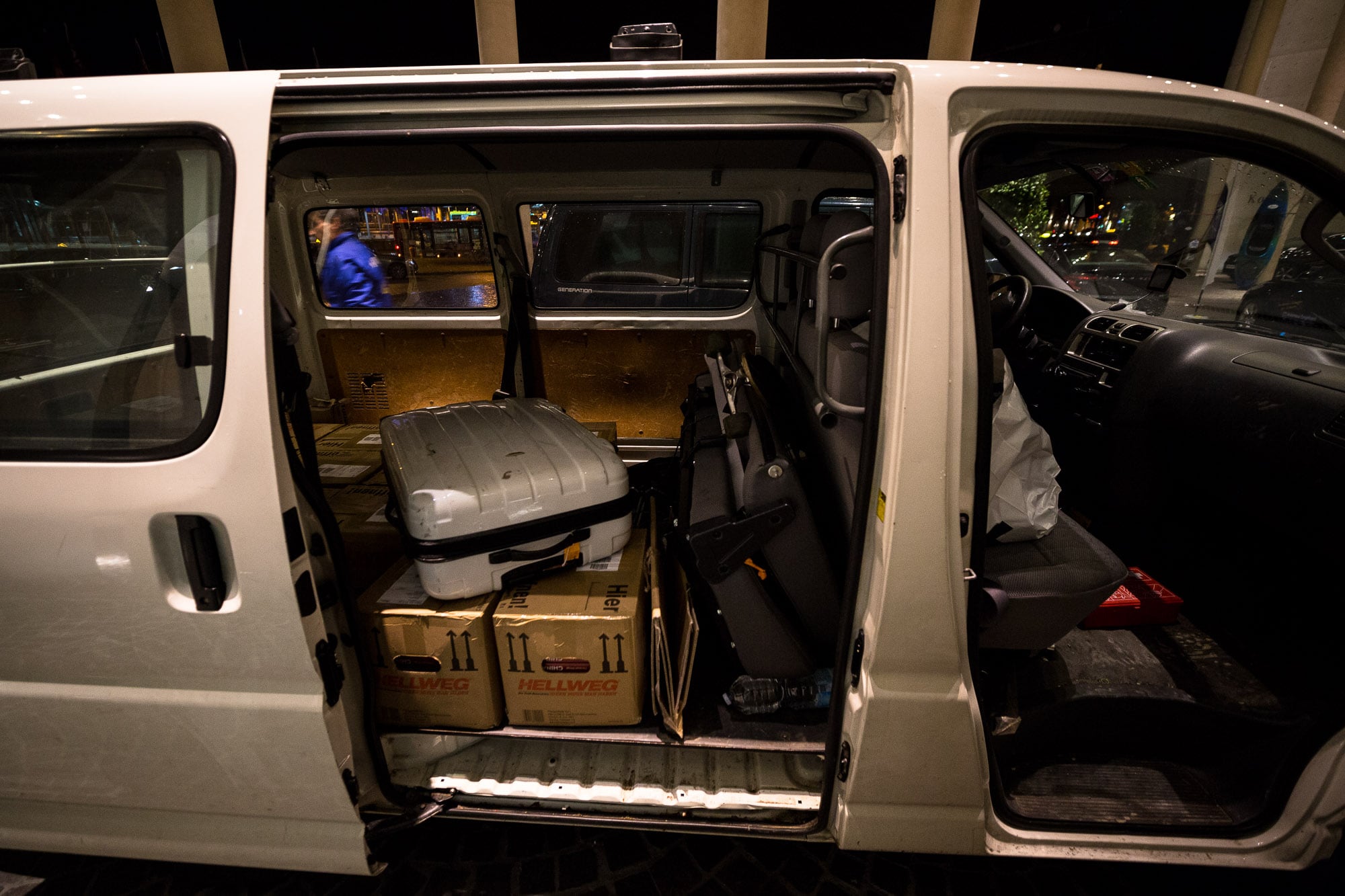 I had sent them there by mail, and now I was going to drive them to Switzerland myself, which had seemed like the cheapest option.

But first I needed some sleep.

The guys of the Mundologia festival took me in for the night, and they gave me food and beer: 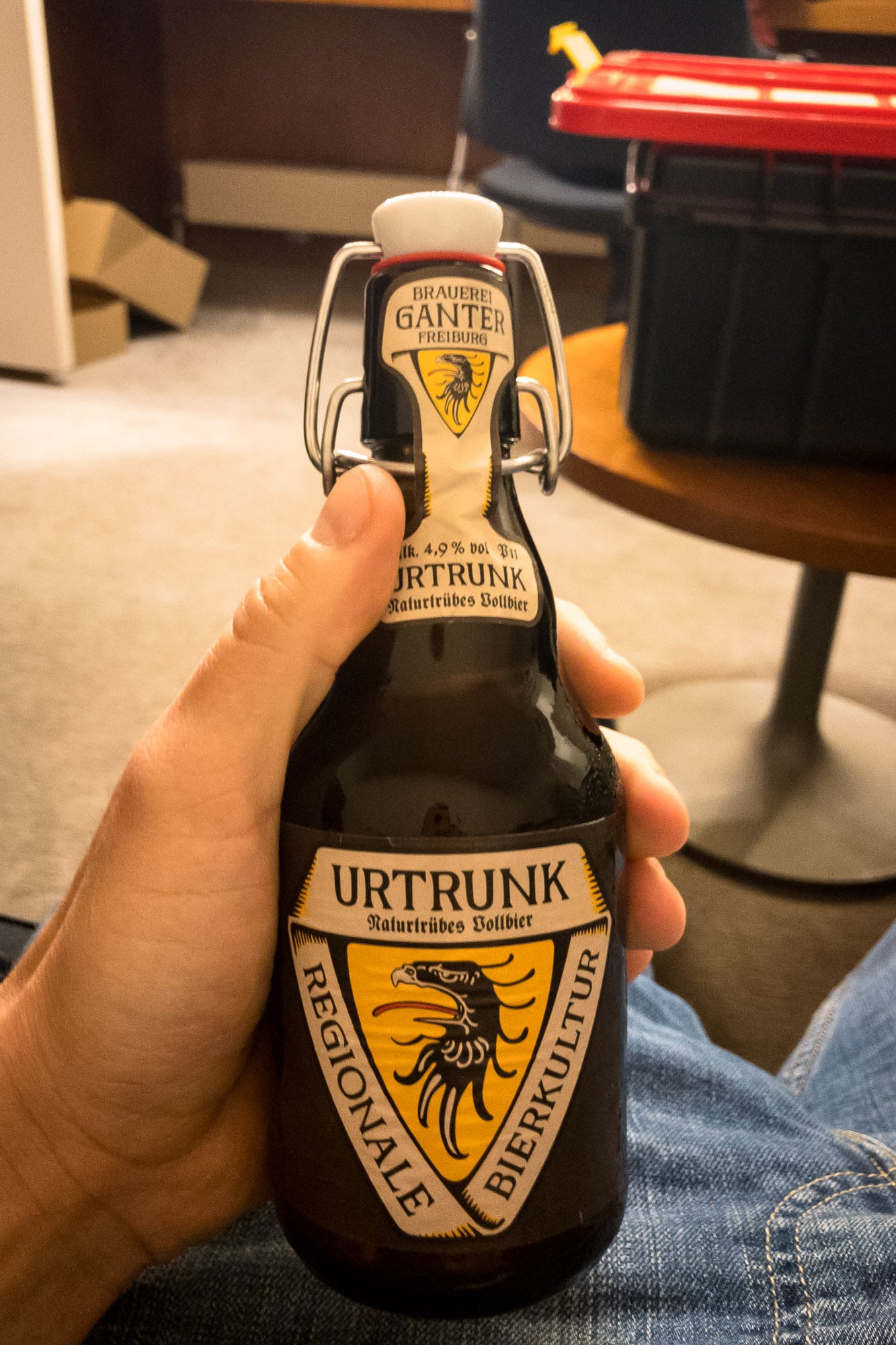