I still wasn’t done with my video. The footage I had was so big that my notebook was simply unable to give me a live preview of what the video was going to look like.

So every time I made a few changes I had to export that part of the video, which usually took about an hour or two: 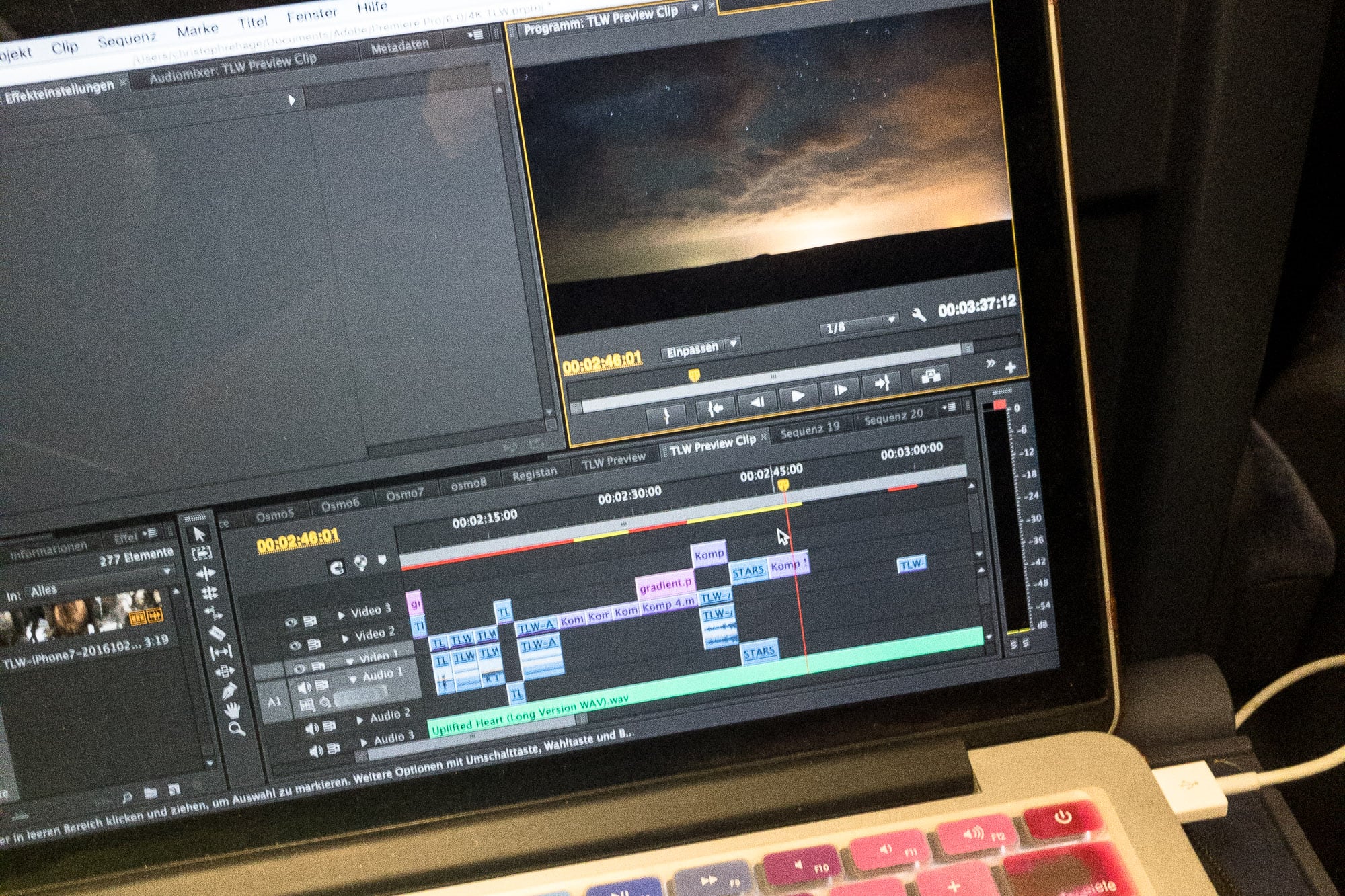 And here’s the thing: the damn video needed to be done the next day, when I was scheduled to depart for my tour in Switzerland.

I was starting to panic.