I had a bunch of my own books at my place: 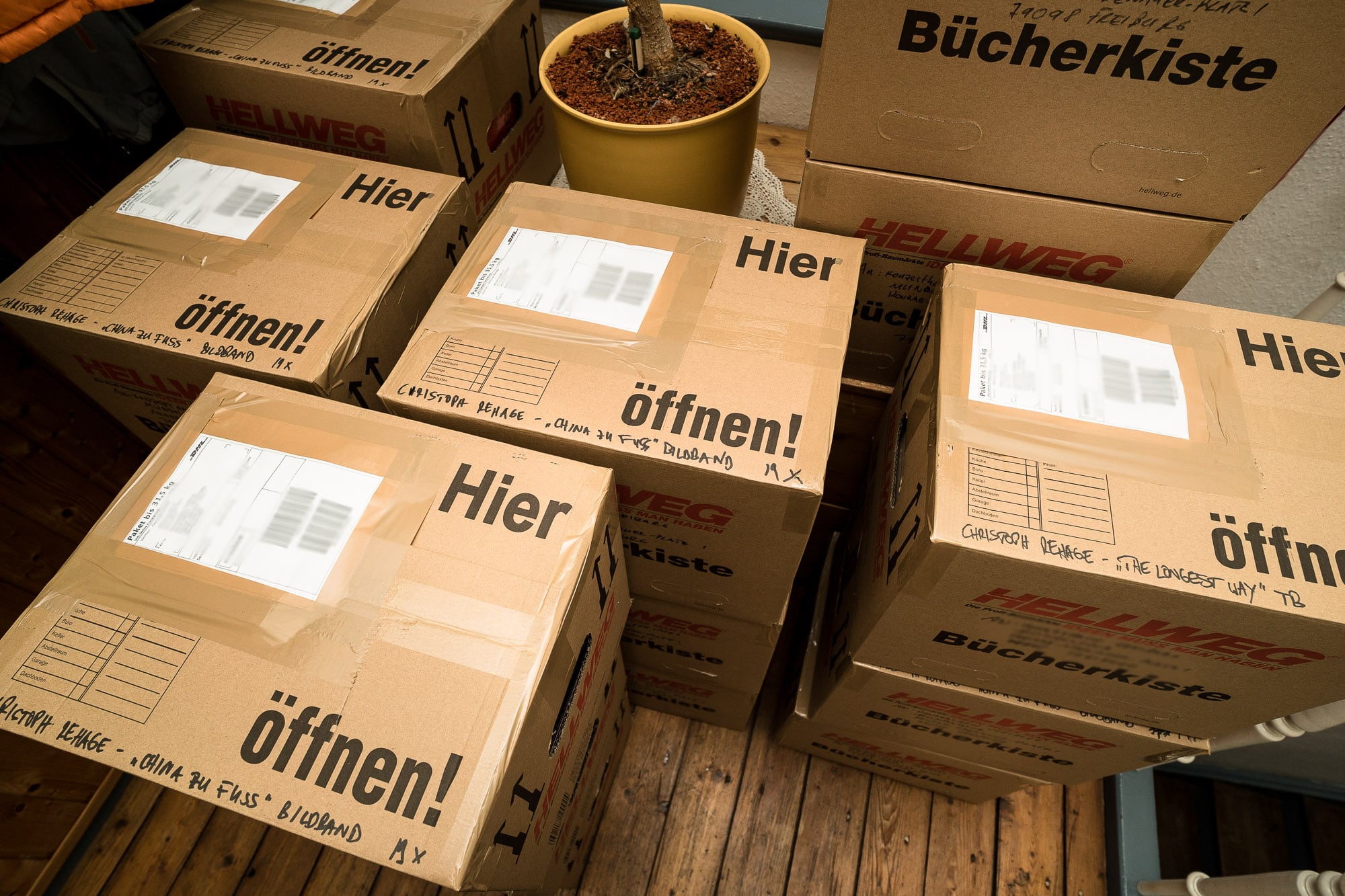 I was going to take them to Switzerland and sell them at my presentations:

But this turned out to be a lot more complicated than I had initially thought.

You see, Switzerland is not part of the European Union (or the EU is not part of Switzerland, however you want to look at it). Now Switzerland and the EU apparently don’t have any free trade agreements that would permit me to take my books across the border and sell them without any bureaucratic hassle.

So I ended up having to go through quite a bit of paperwork until I was told to take my books to a customs office in my area:

The customs office was almost an hour from my home: 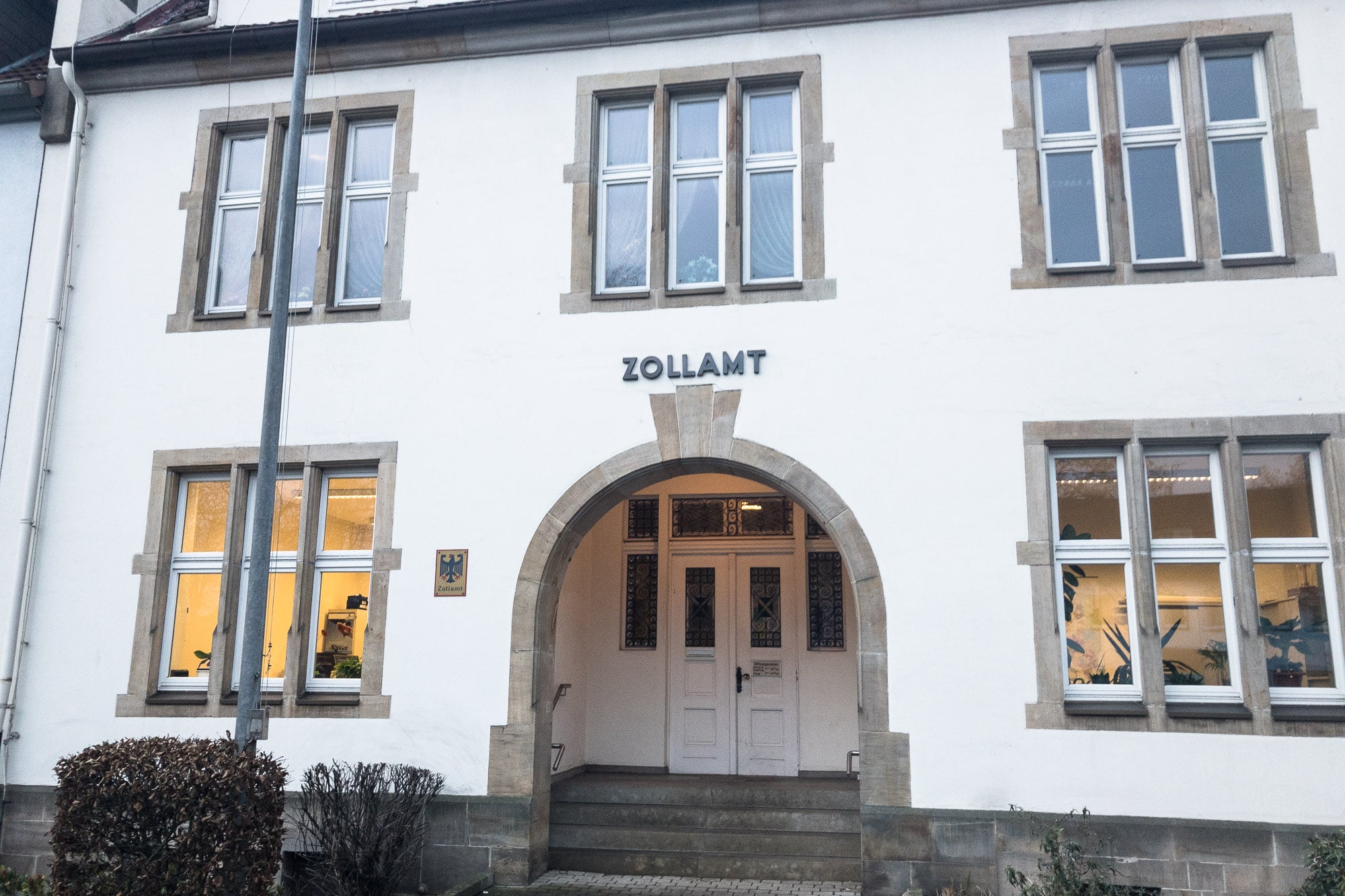 I showed the 200+kg of books to the people there, then they gave me a paper and told me to show it at the border when I was ready to leave Germany for Switzerland with my books.

After this, I would still have to deal with the Swiss side of customs…

I am not sure if people appreciate just how awesome the EU really is. Of course it has its flaws. But it’s really a bunch of historically tainted frenemies trying very hard to live and work together. And you have to give them credit for that.

Also, had I taken my books to Austria, Belgium, Bulgaria, Croatia, Cyprus, the Czech Republic, Denmark, Estonia, Finland, France, Greece, Hungary, Ireland, Italy, Latvia, Lithuania, Luxembourg, Malta, the Netherlands, Poland, Portugal, Romania, Slovakia, Slovenia, Spain, Sweden, or – still – the United Kingdom, I would not have had to deal with ANY of this.