Today I got asked by an elderly relative where Uzbekistan was.

I said Uzbekistan was below Kazakhstan.

“Can you show me on a map?” she said and handed me a book that looked suspiciously old.

We managed to find Samarkand, though: 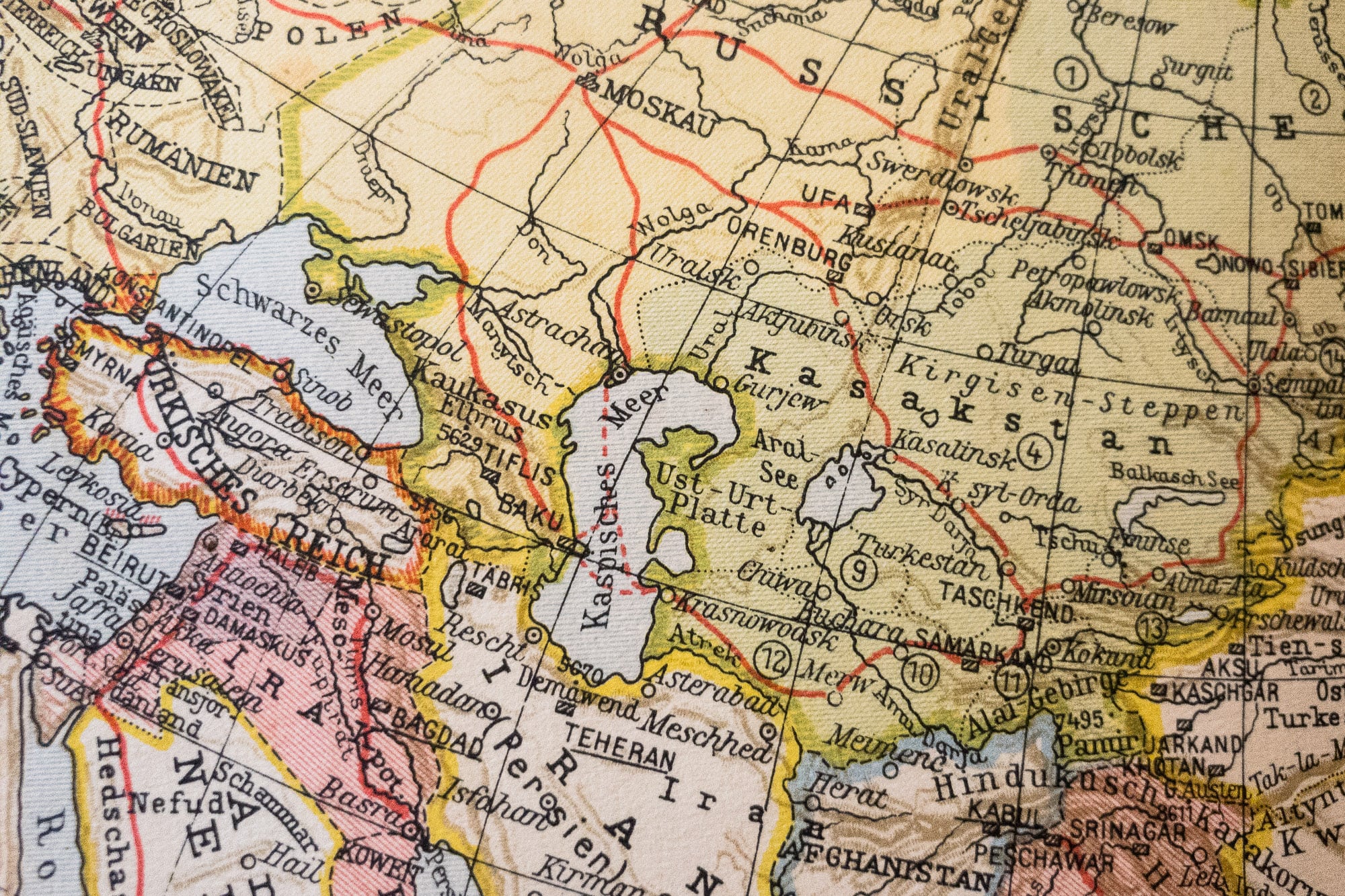 And when I opened a map of China I found out that one of the mountain ranges I had walked past many years ago used to be called “Richthofen mountains” after German explorer Ferdinand von Richthofen: 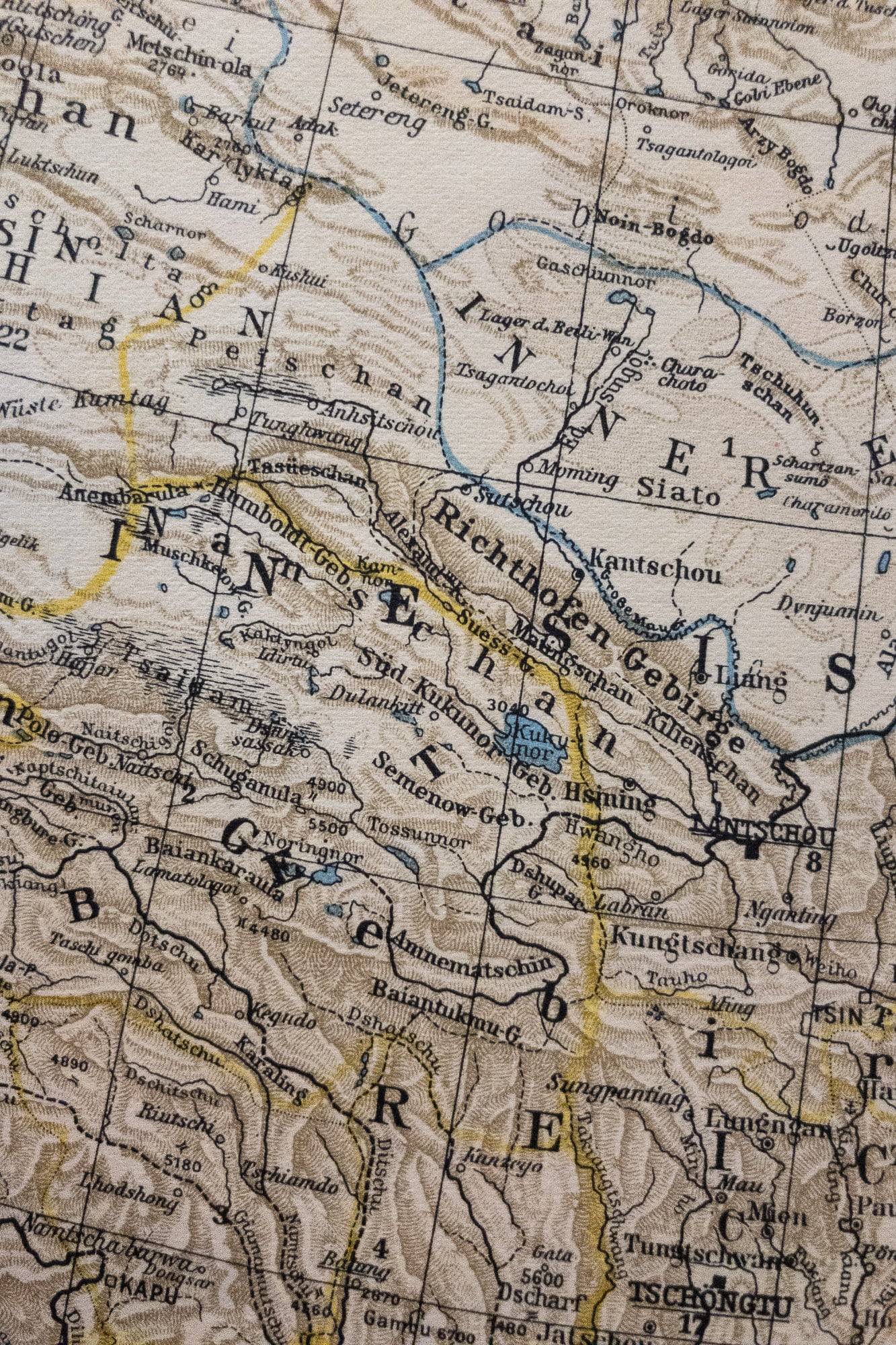 At least the Germans apparently liked to call it that.

I got inspired to do some more drawing on my own personal map:

The last time had been more than two months ago.