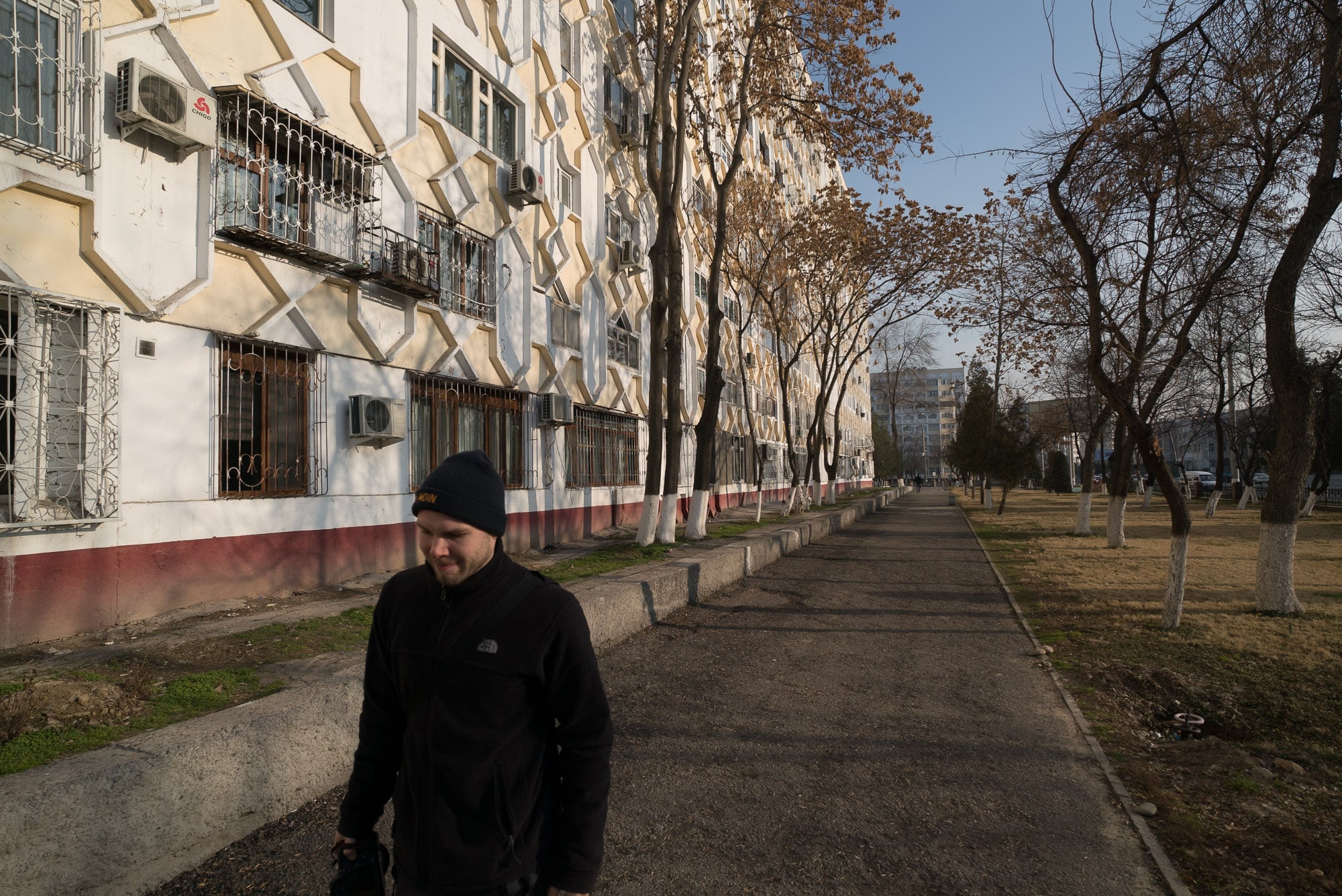 And just after a few minutes outside, we found a banknote on the ground: 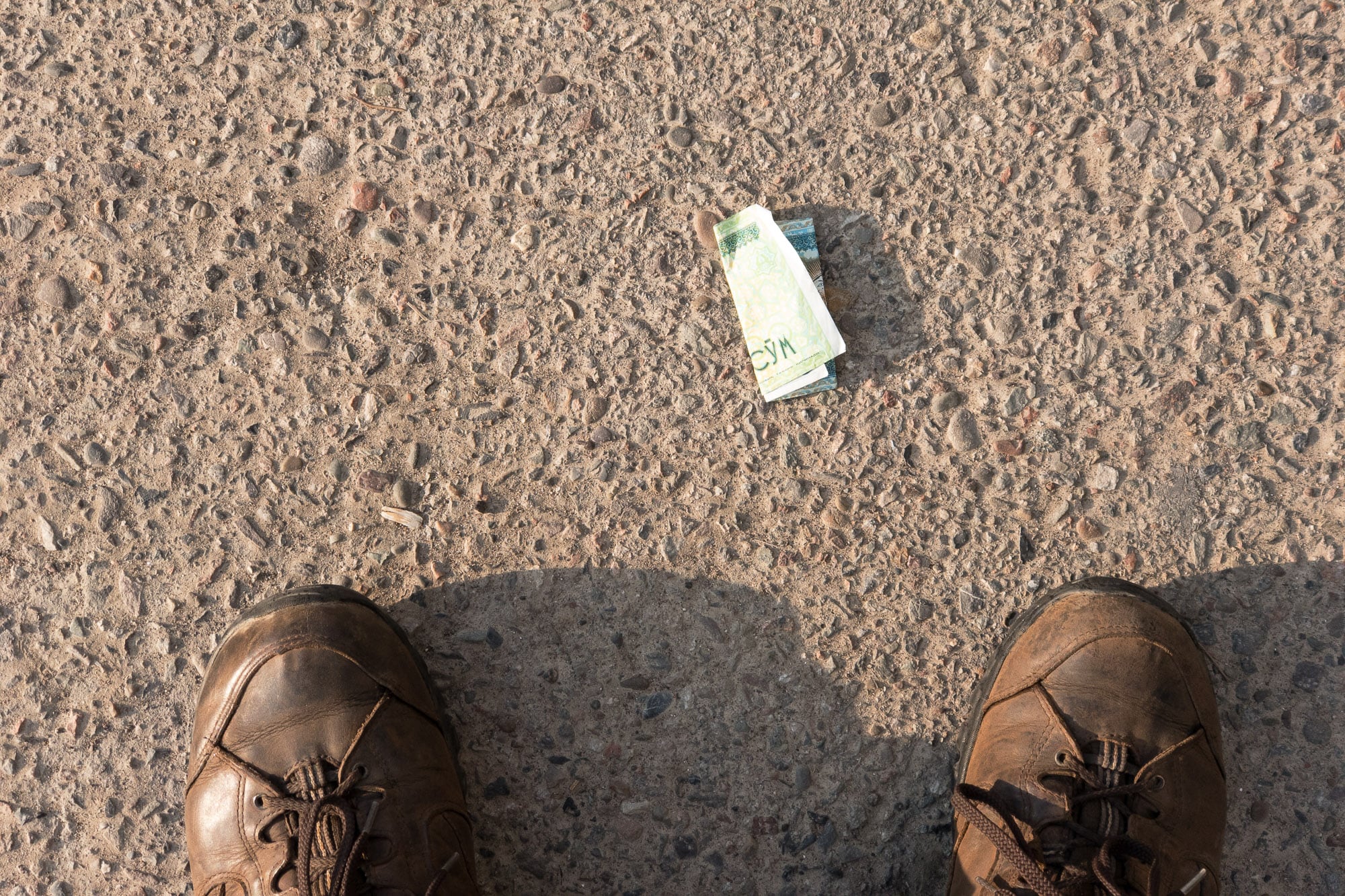 Then we went to a place called Hast Imam Complex in the northwest of town: 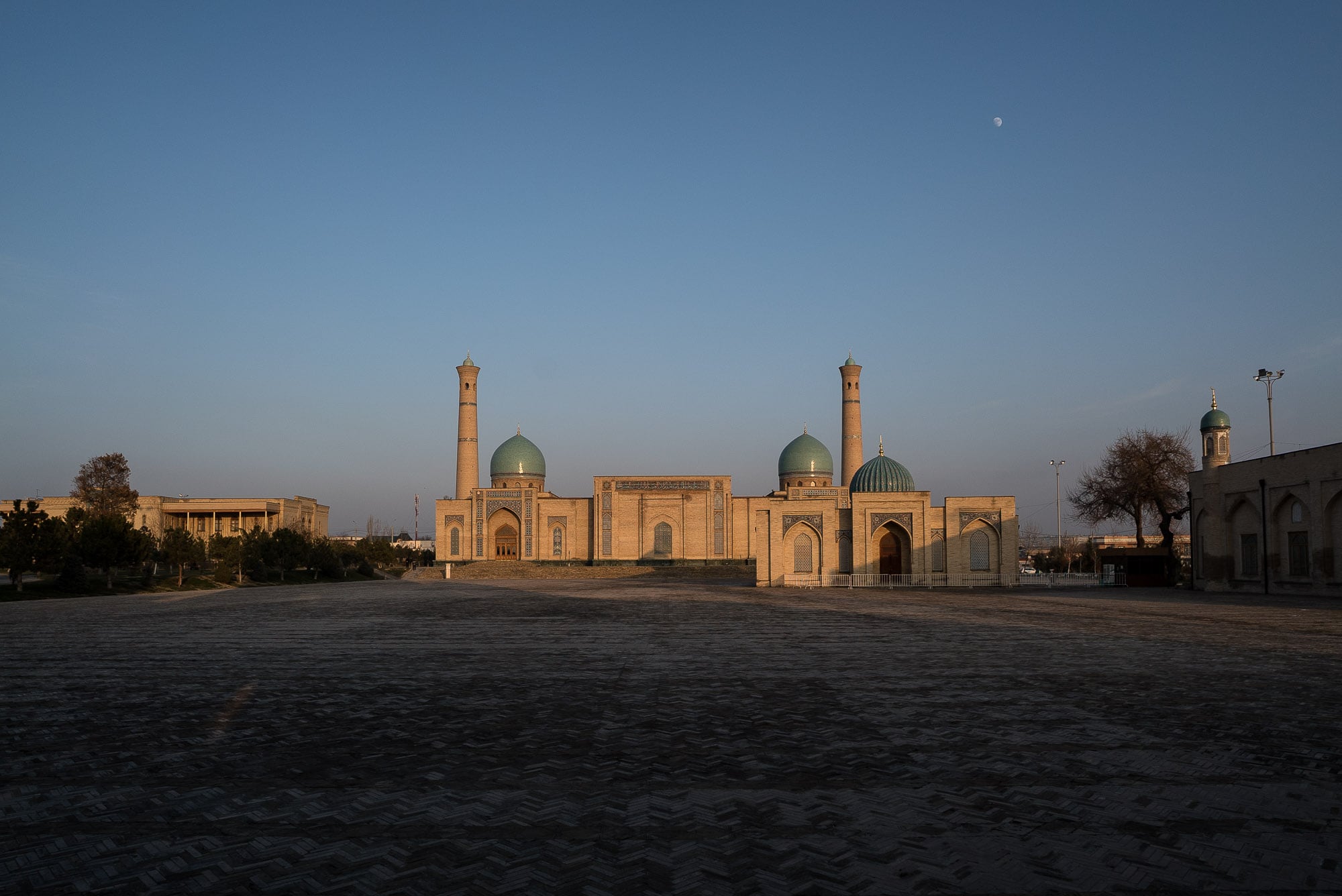 It was one of those places that looked old and new at the same time. Or rather: it seemed like a group of old structures that had been given a thorough remodeling job at some point, making them appear “as good as new”. 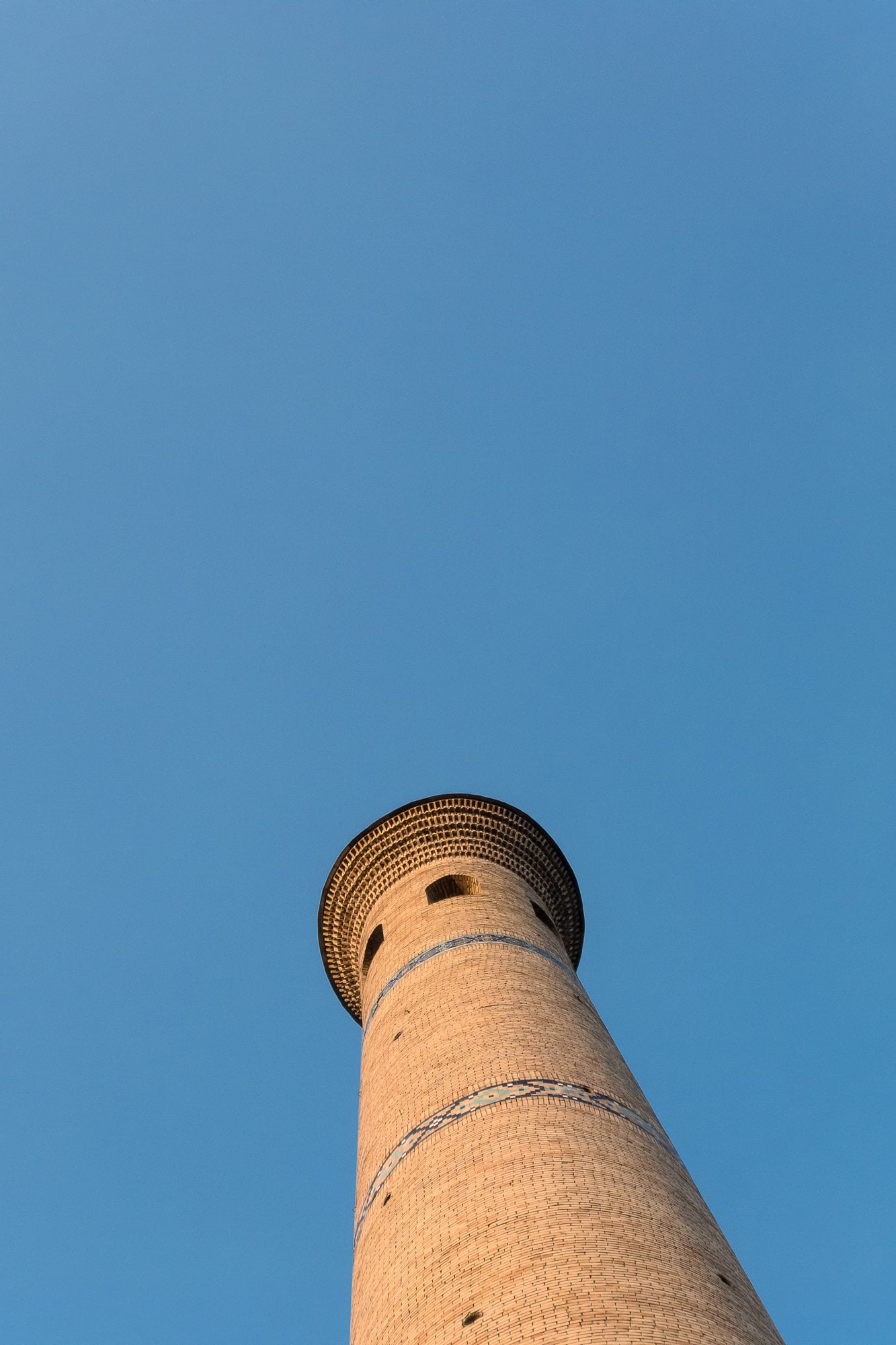 We had come to look at one of the oldest surviving copies of the Qur’an. But we were told that because it was Sunday, the showing room wasn’t open. We figured that this particular copy of the Qur’an was probably Christian. 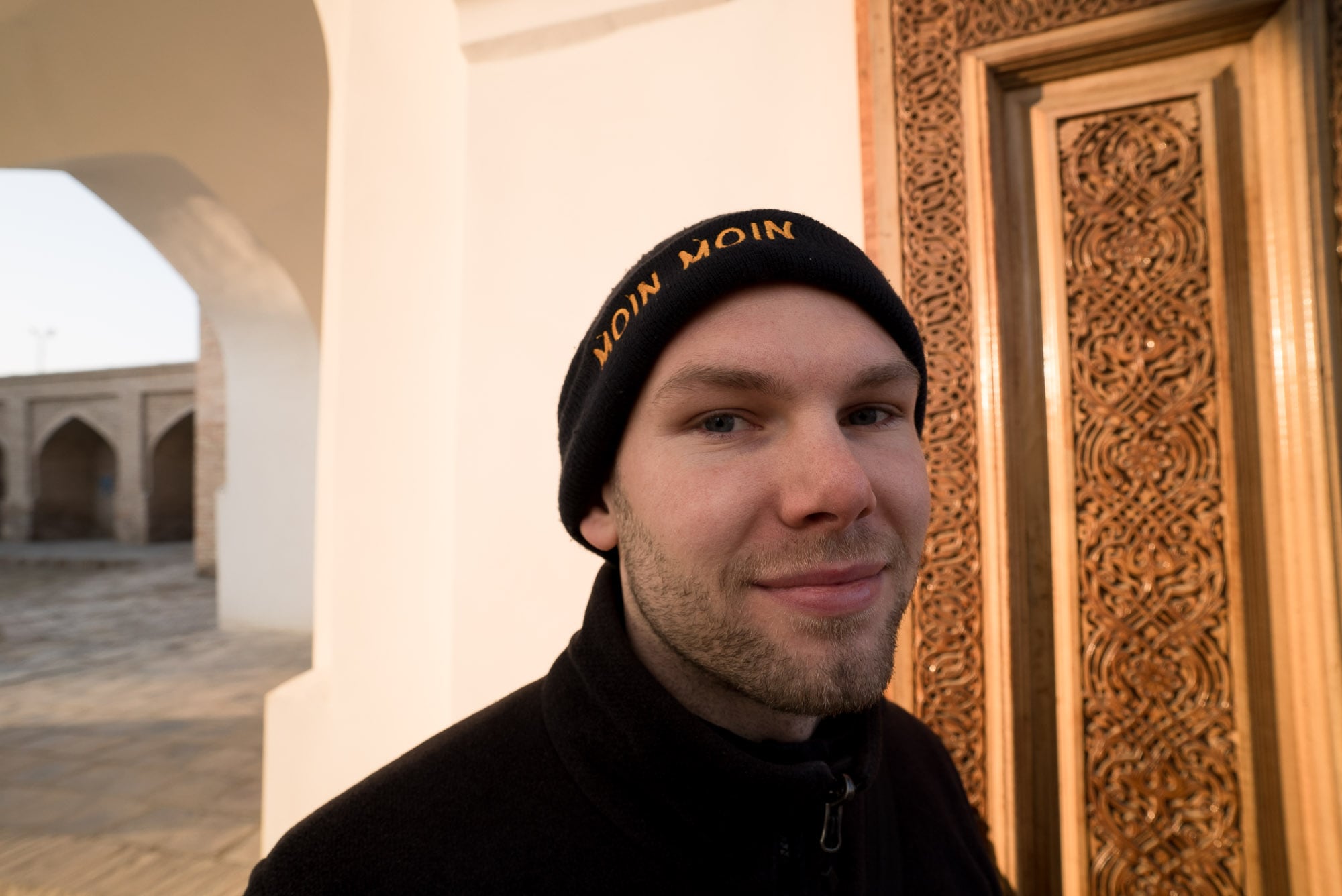 Why else would it rest on a Sunday?

We liked the whole area anyway. Someone had decorated one of the towers with a smiley: 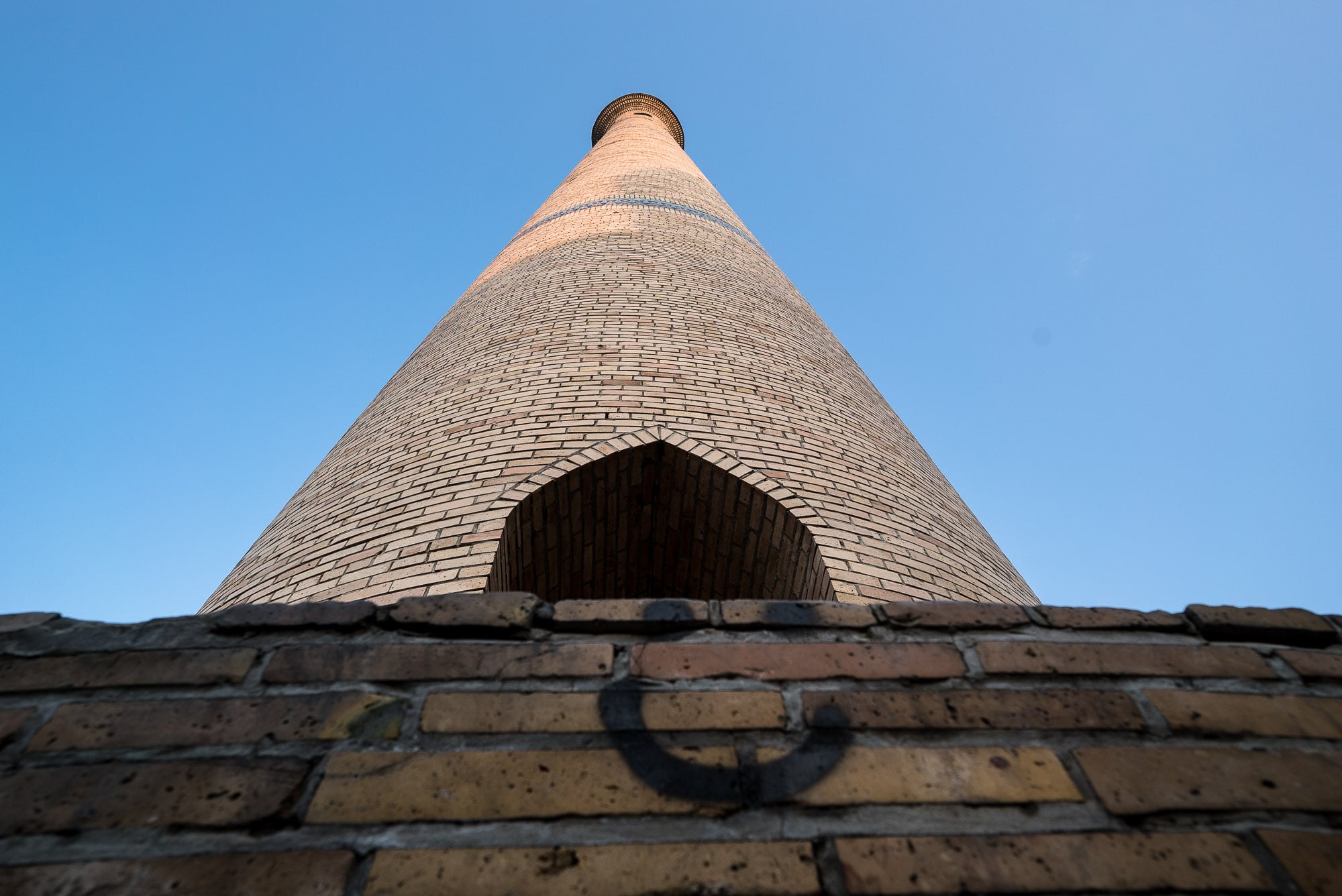 We stayed until sundown: 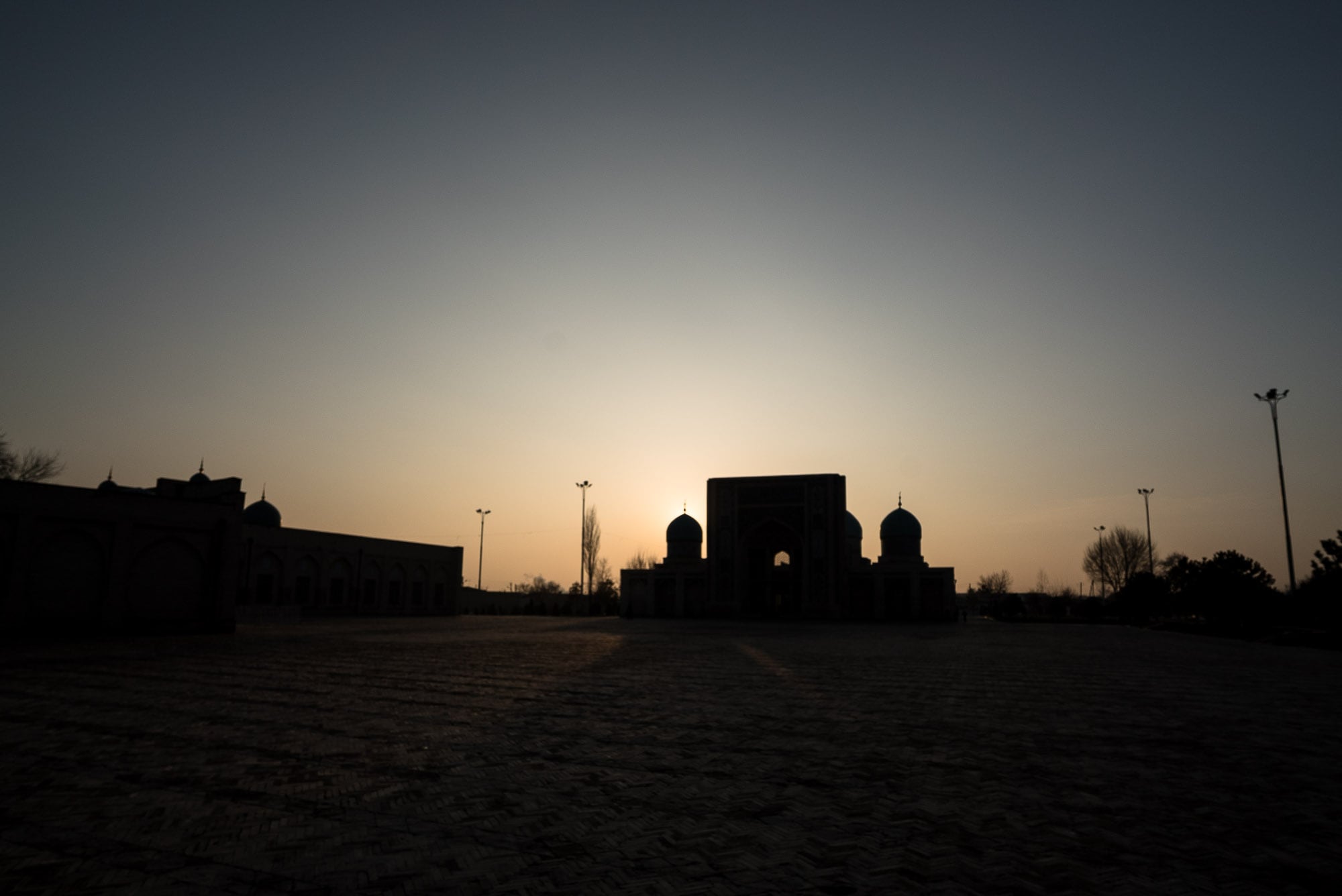 Then we went to a furniture store and tried to get new plastic stools to attach to the back of the Caboose. But we couldn’t find any.

Instead, we stumbled upon these horses that looked like they had just found out that Trump was going to be President of the United States in less than two weeks: 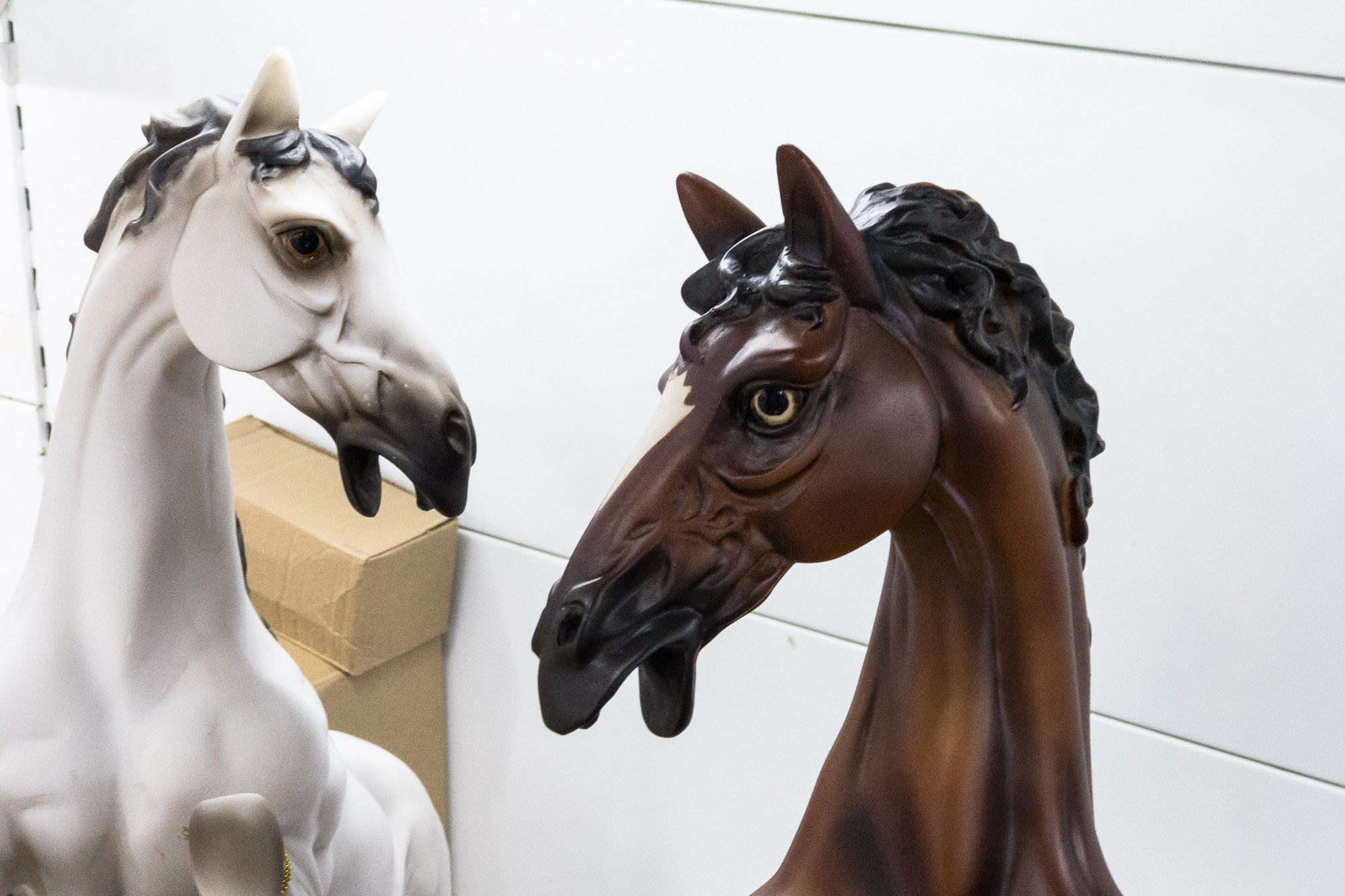 We were glad that there was always this rather arrogant-looking ram trying to hold a beer between its hooves: 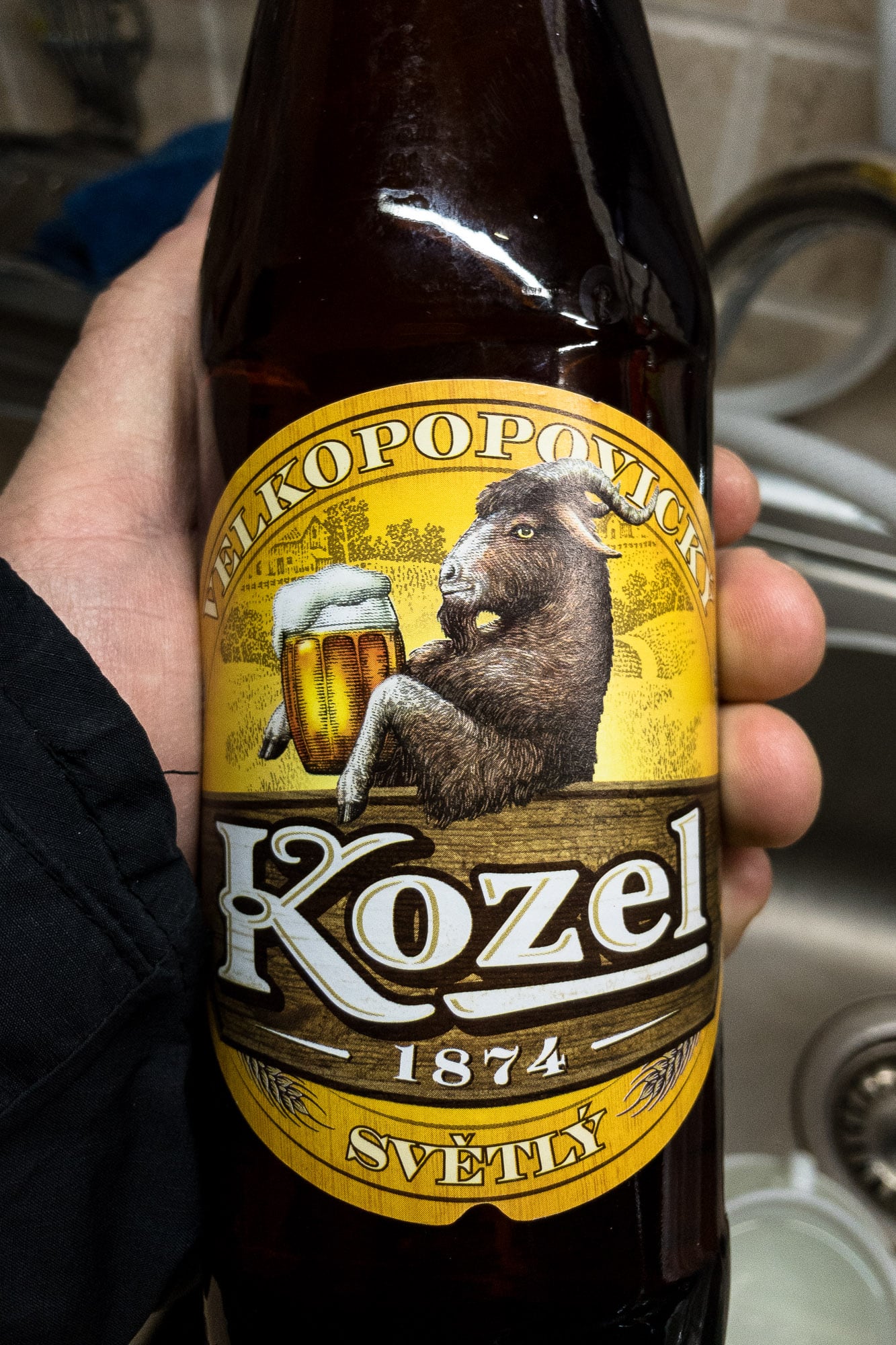 Oh, great dignified Kozel, we thought, why can’t we be more like you?