When it comes to entering or leaving countries, airports are usually a lot easier than land borders. People stand nicely in line. The atmosphere is professional. You don’t have to stand around outside.

So today was a total breeze.

We hopped onto a flight: 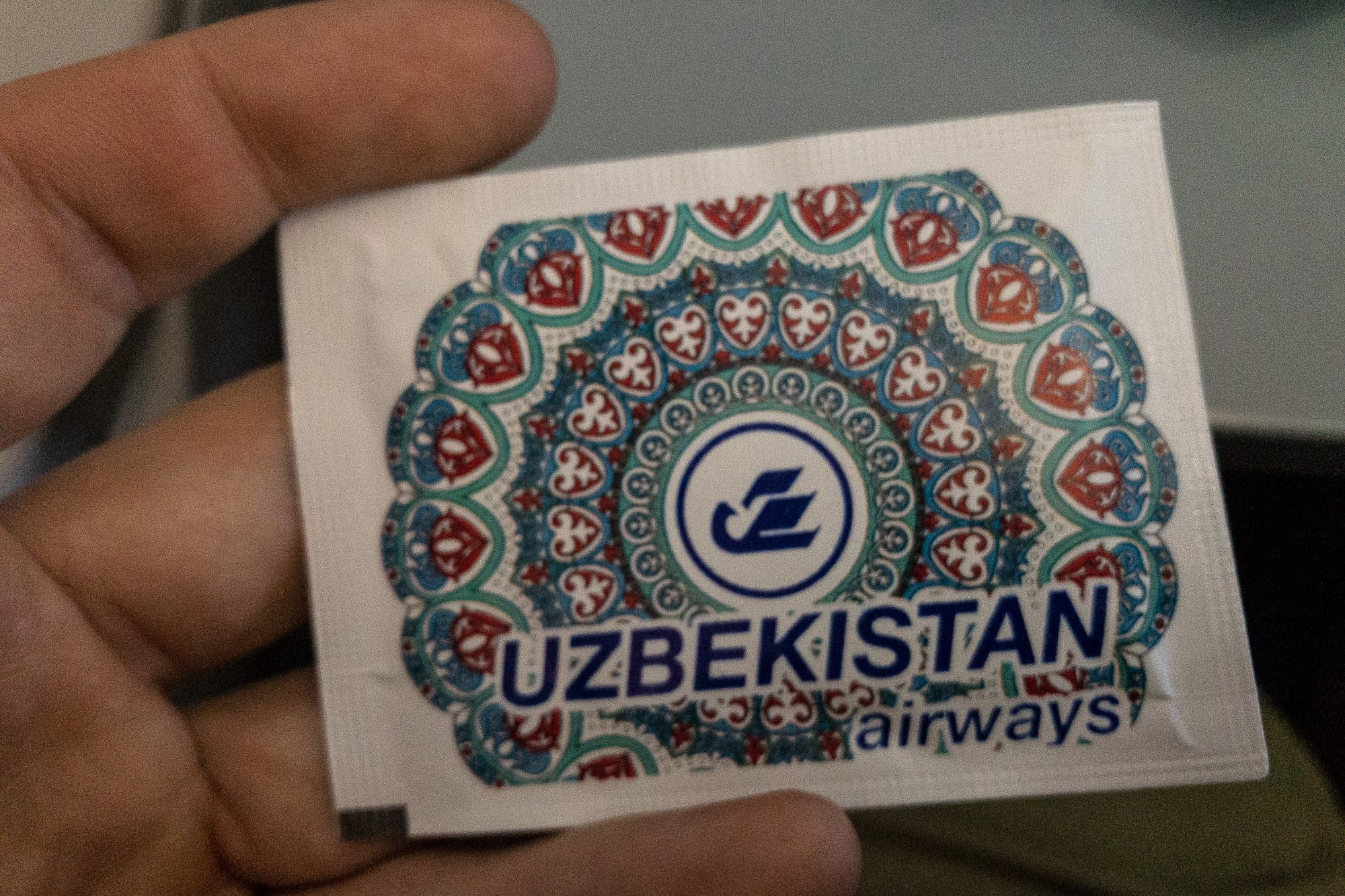 Hovered in the air for a little while: 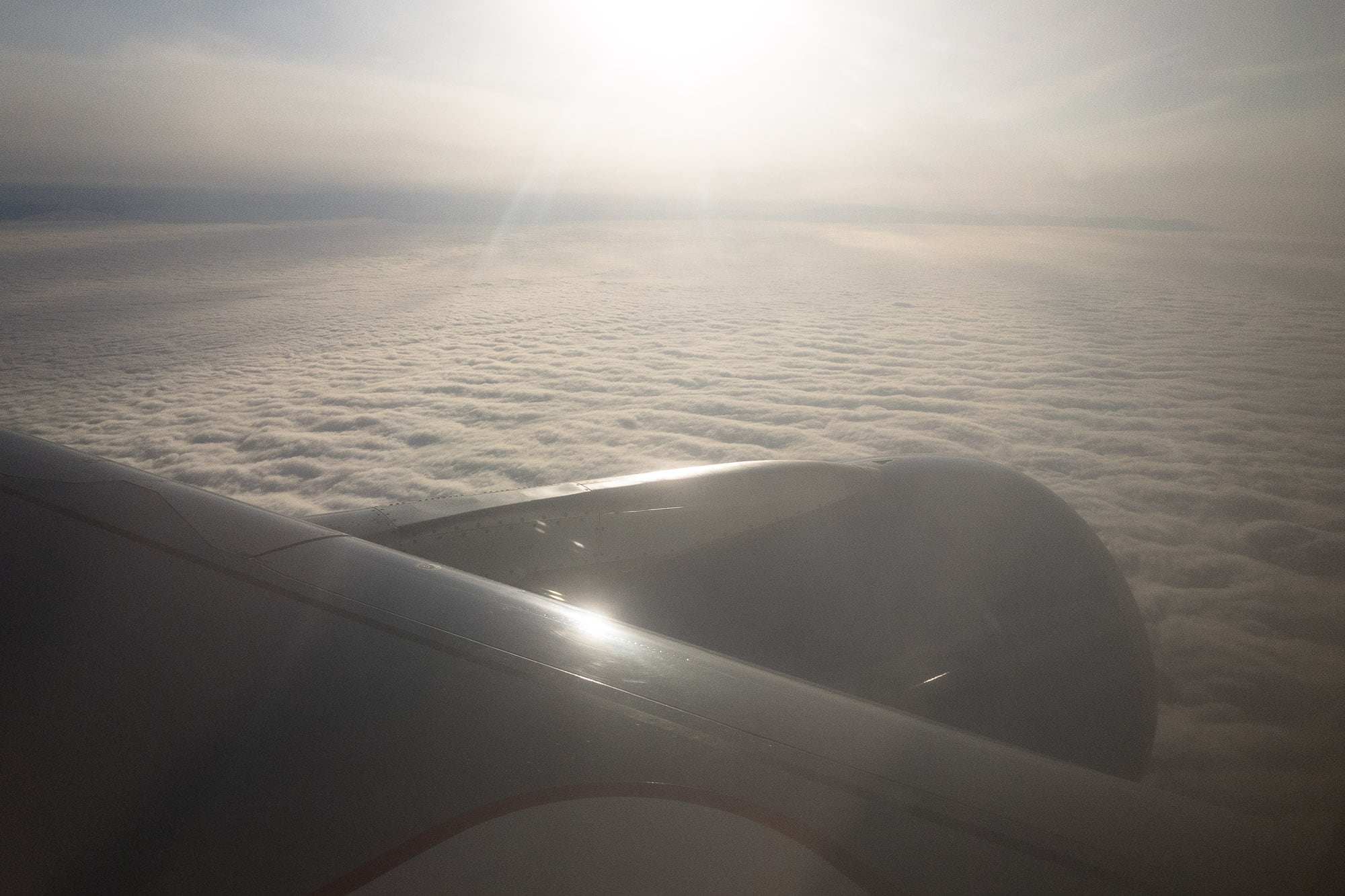 And then we landed in Tashkent. There was a bit of a crowd waiting around the baggage conveyor belt, and a lot of them had big screen TVs with them. We were confused for a while. Then we found out that they were from a flight coming in from Russia.

We didn’t have any TVs though. So we just grabbed our stuff and went to the hotel, feeling one step closer to doing what we had come here to do: walking.