Astana feels like a cold Dubai. The buildings are high, there are glittering lights everywhere, and nothing is old or imperfect.

So I was very happy when I saw this little library/café: 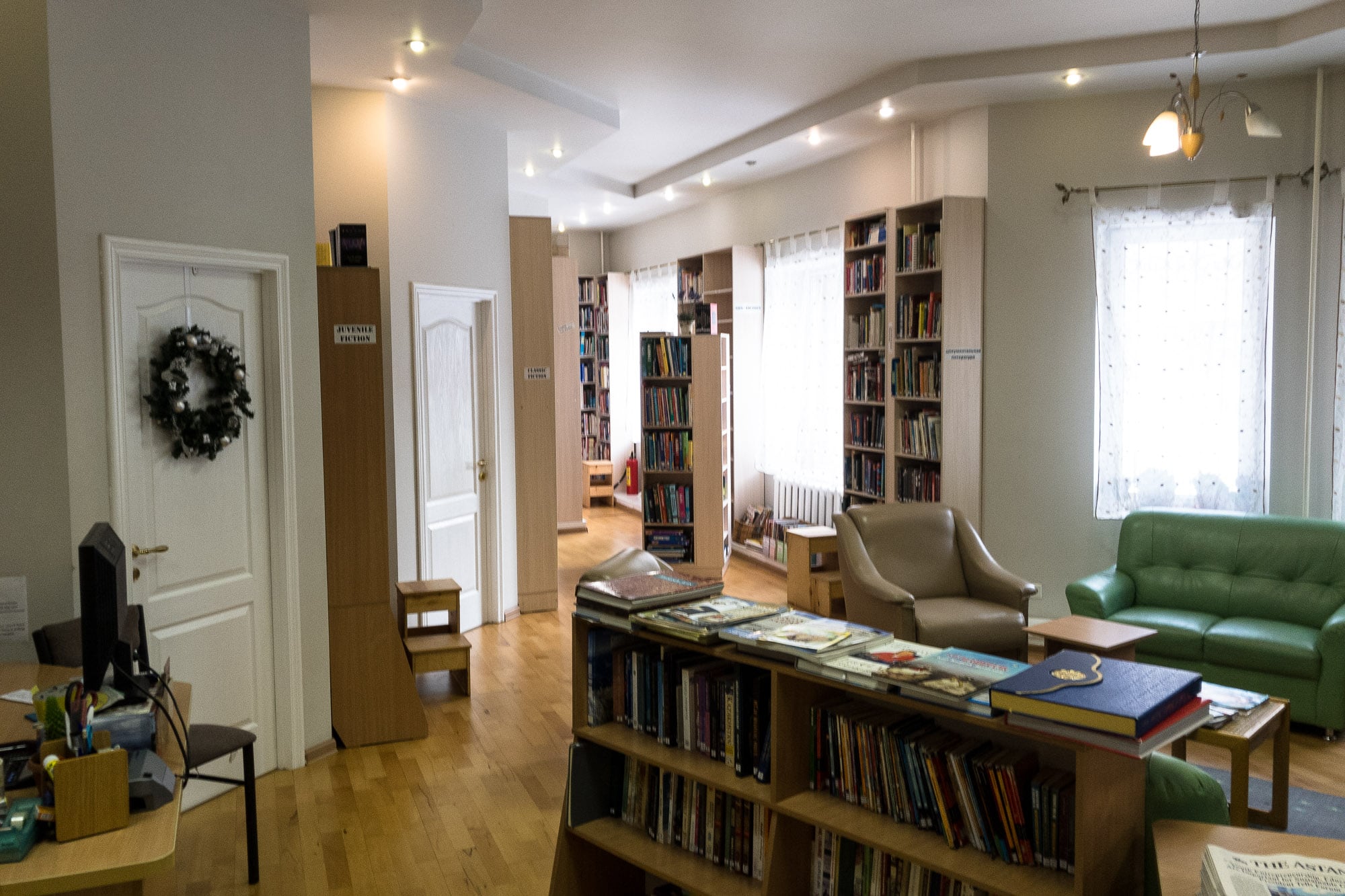 Maybe there will be more charming places like this in the future.

Went to a pyramid and found out it was closed: 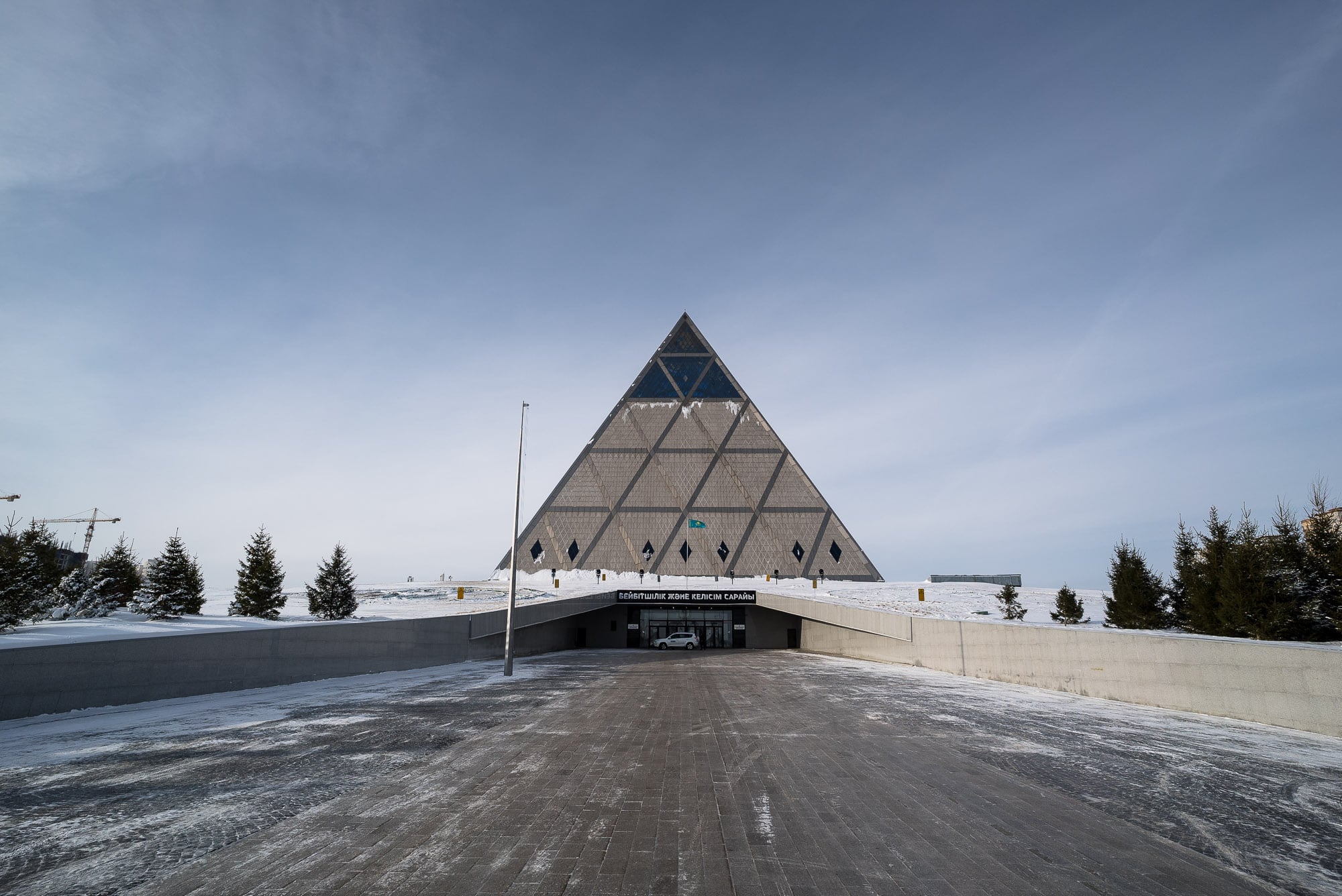 Okay, on to a massive mosque: 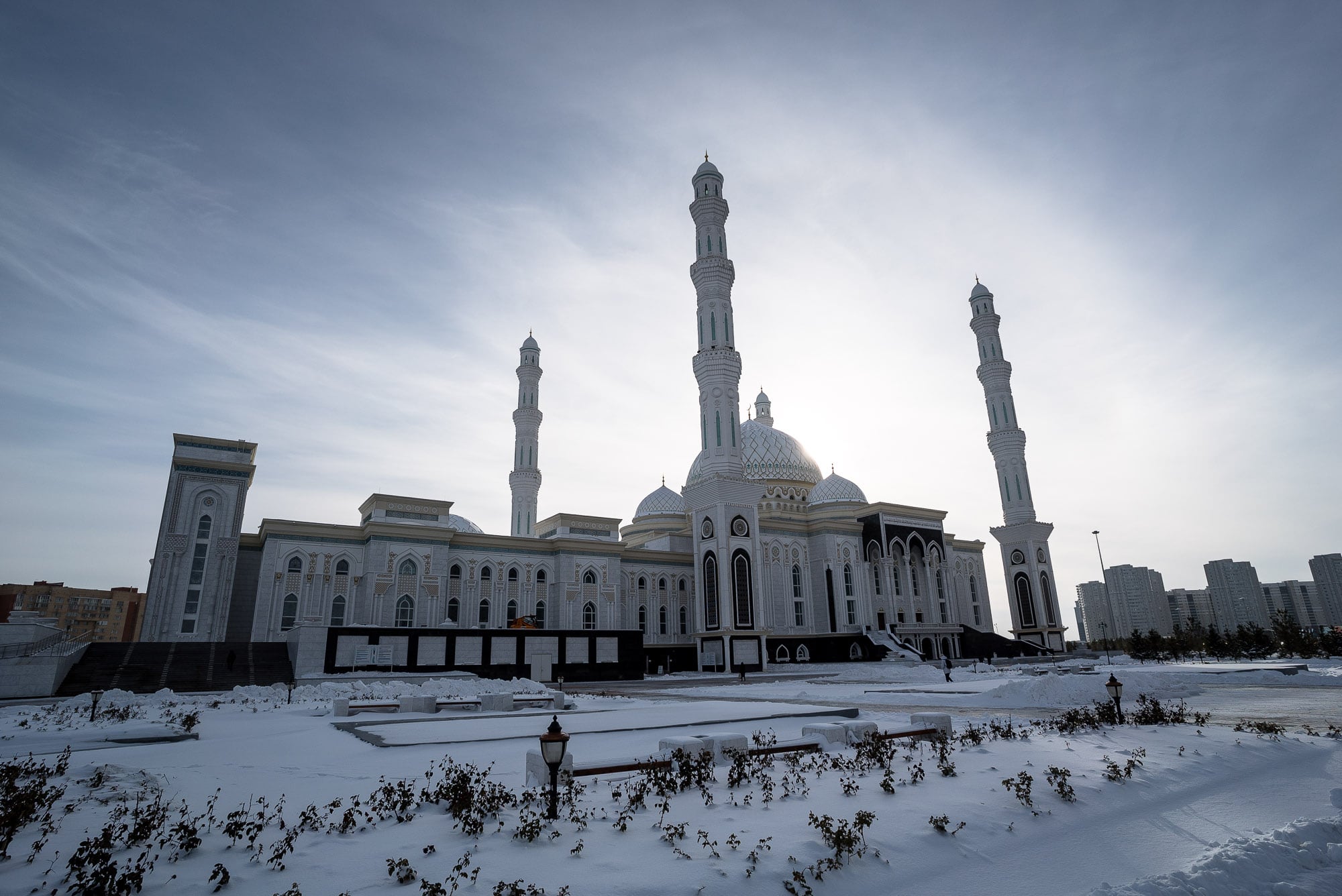 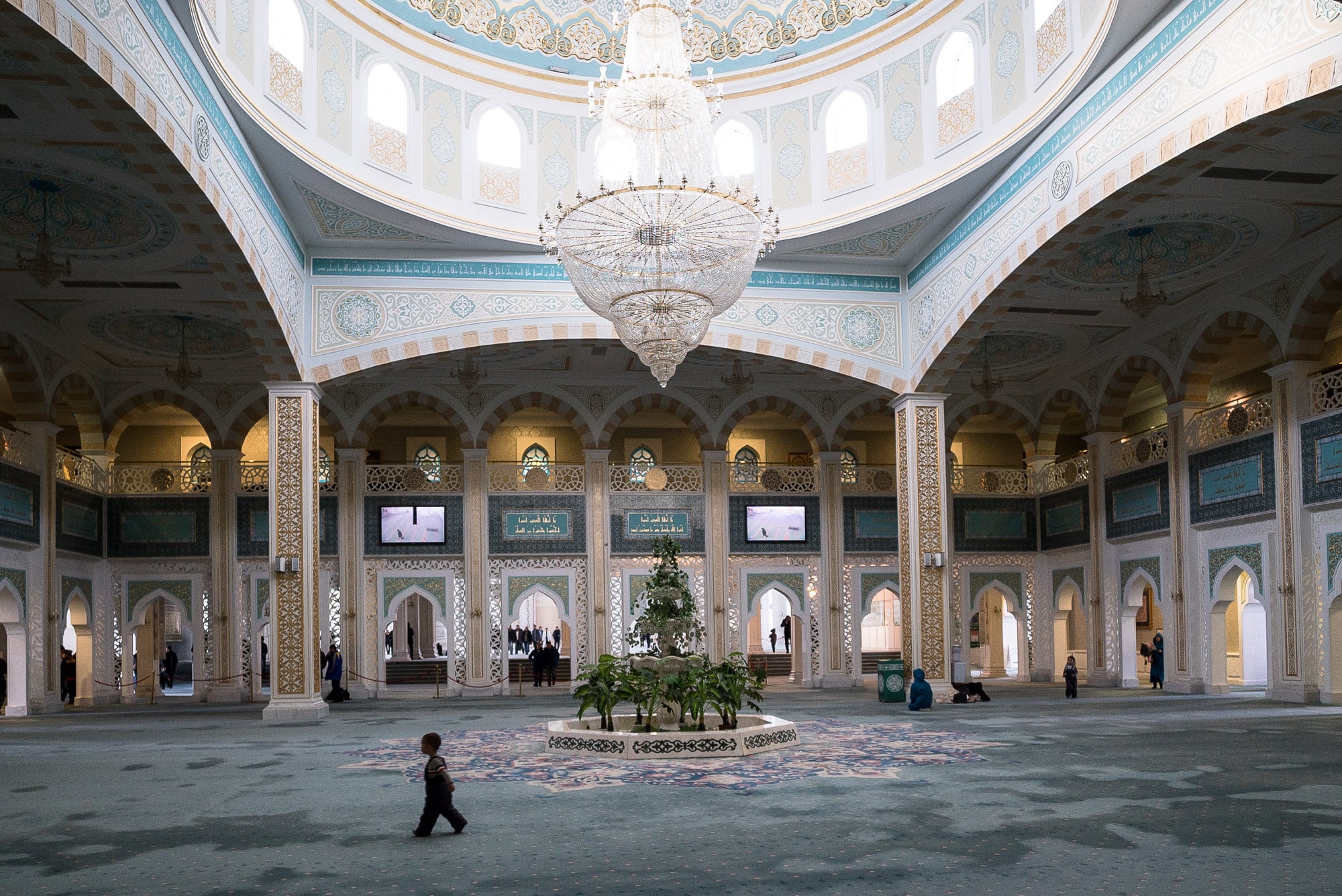 They had an old, handwritten Qur’an on display, apparently a gift to the mosque by President Nazarbayev: 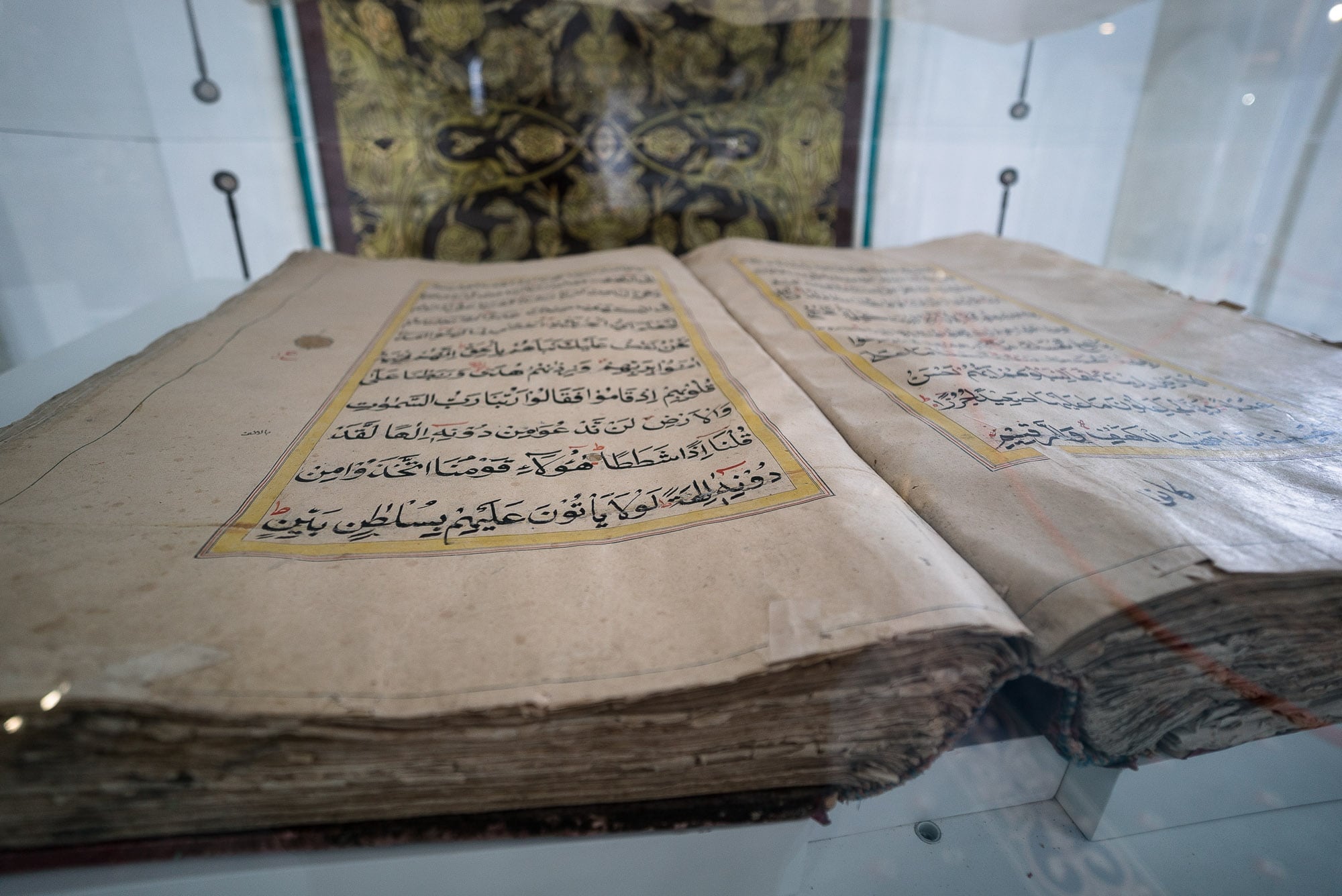 I was wondering for quite a while where he might have found it.

But then I chose to just enjoy the beauty of the place: 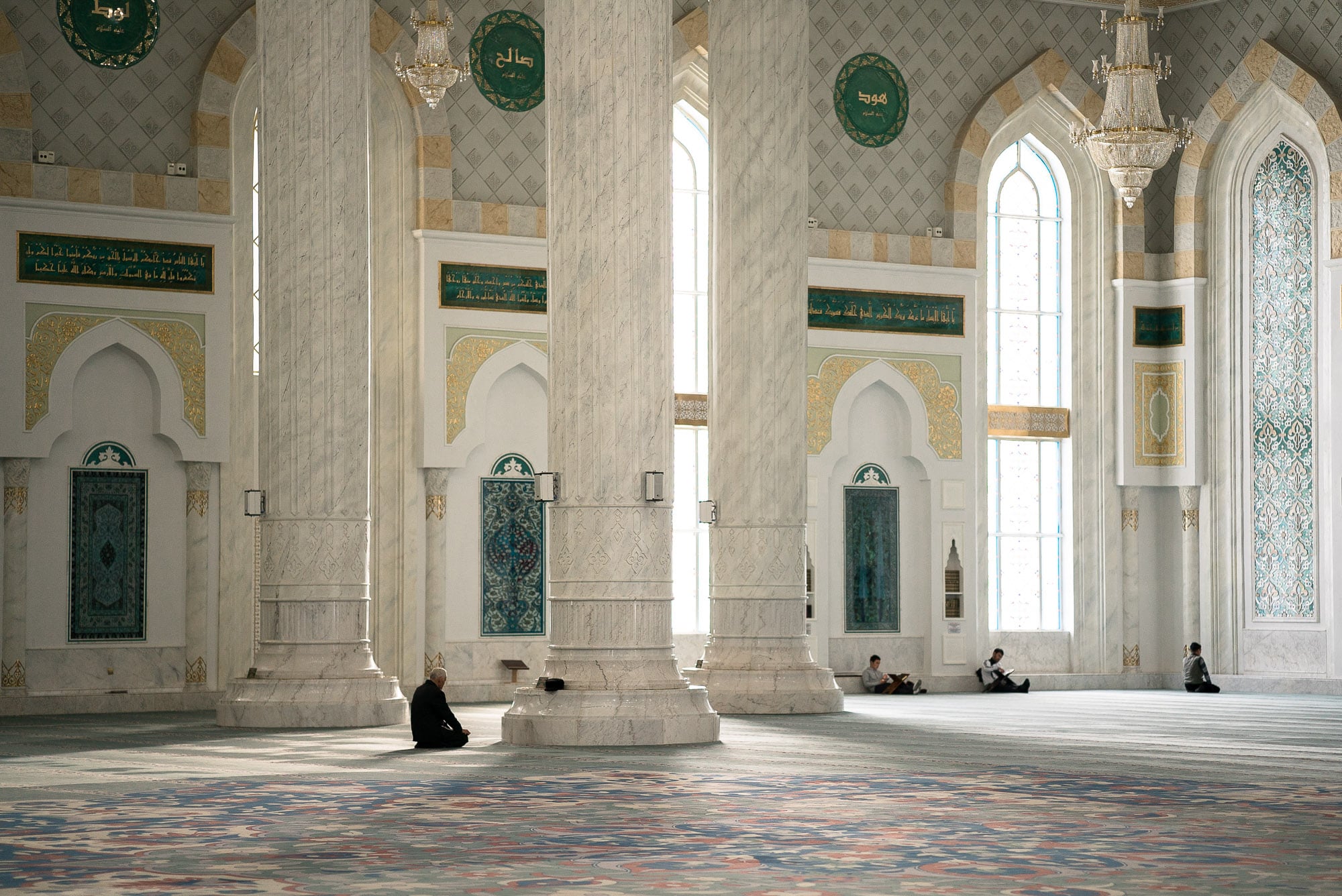 Oh, and women had to put on these cloaks: 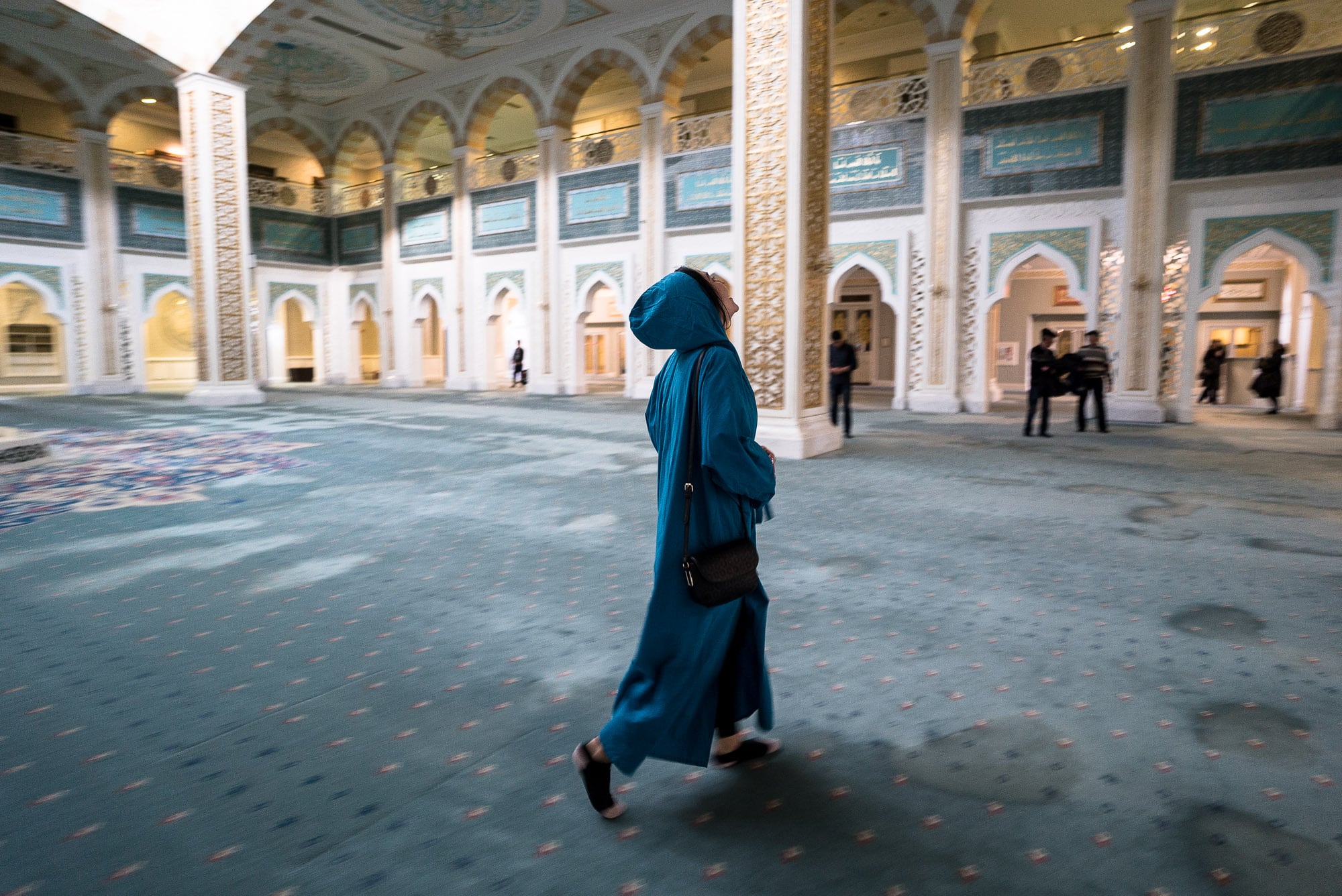 Reminded me of Star Wars.

The President was very present in the National Museum as well: 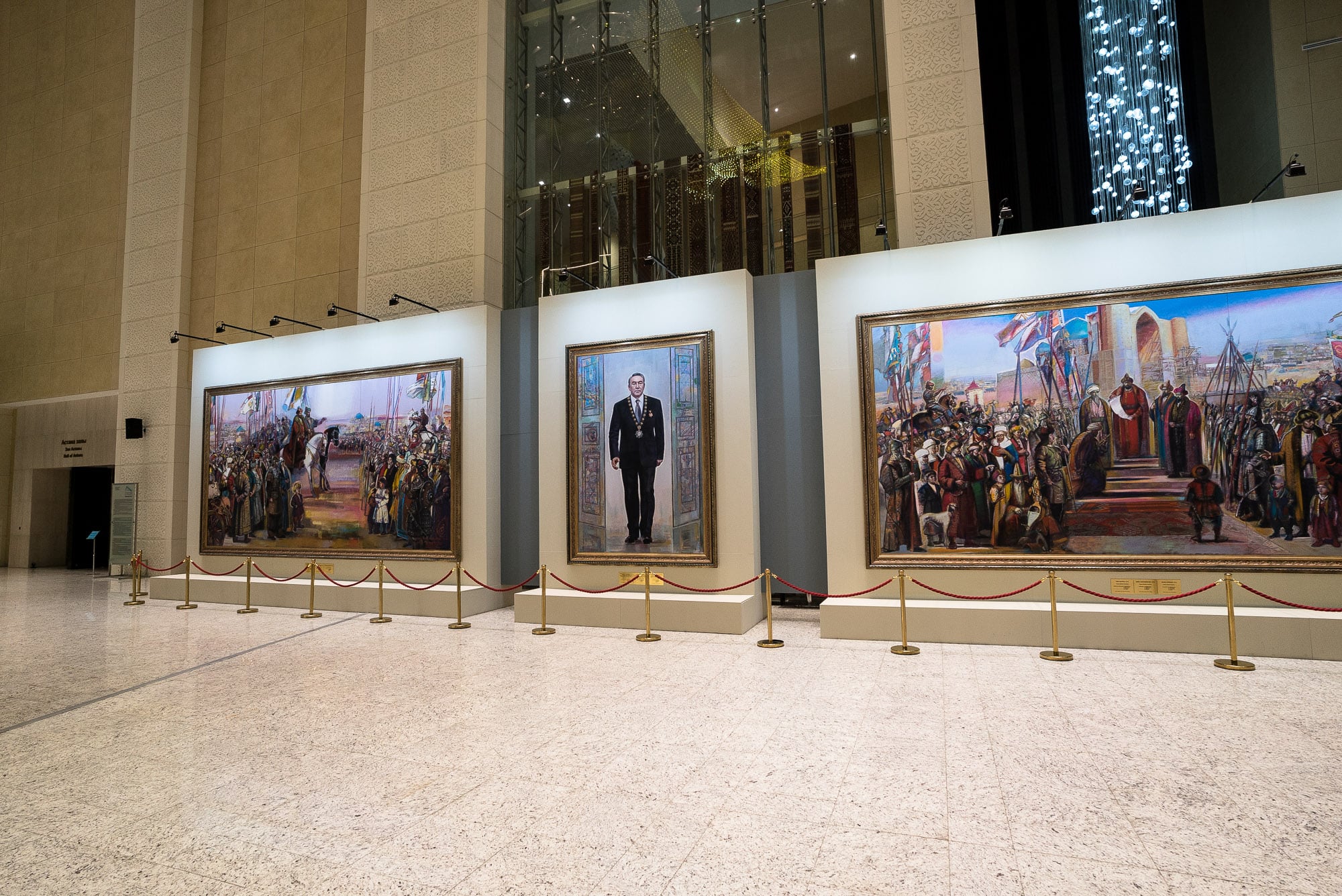 And so was one of his colleagues: 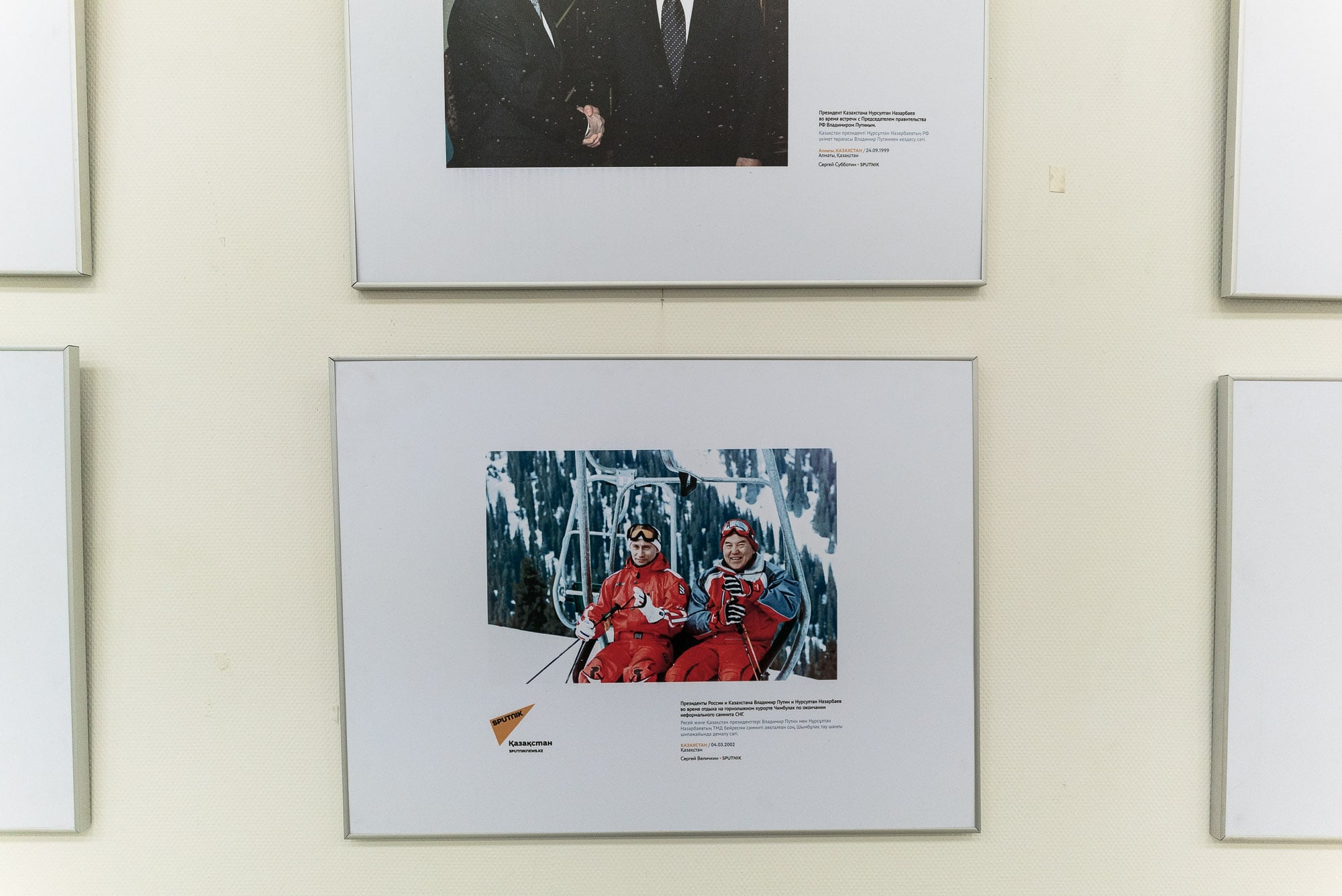 I particularly enjoyed this crazy room: 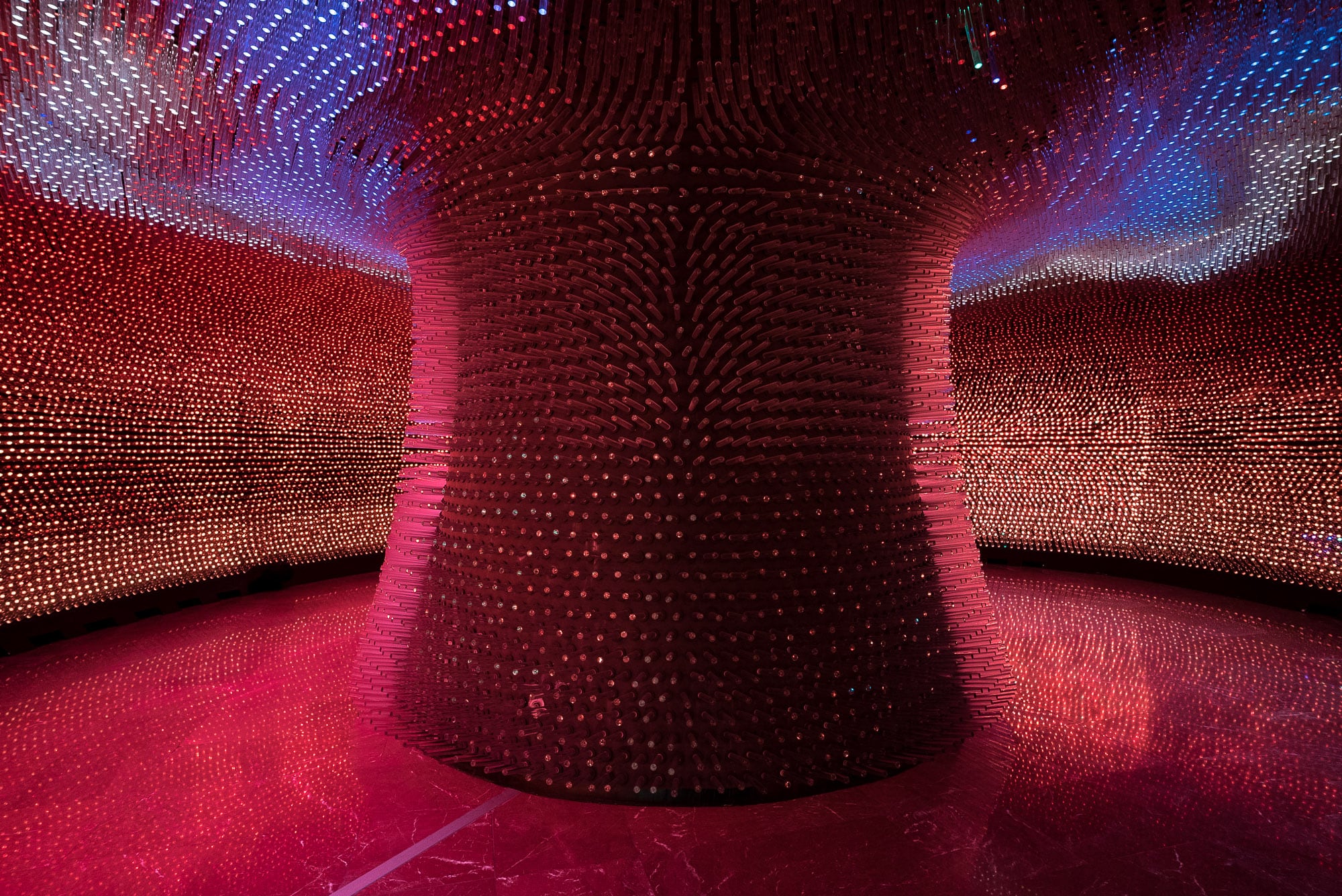 And there was a copy of the so-called “Golden Man”, a burial ornament found near the town of Esik where I went a few months ago: 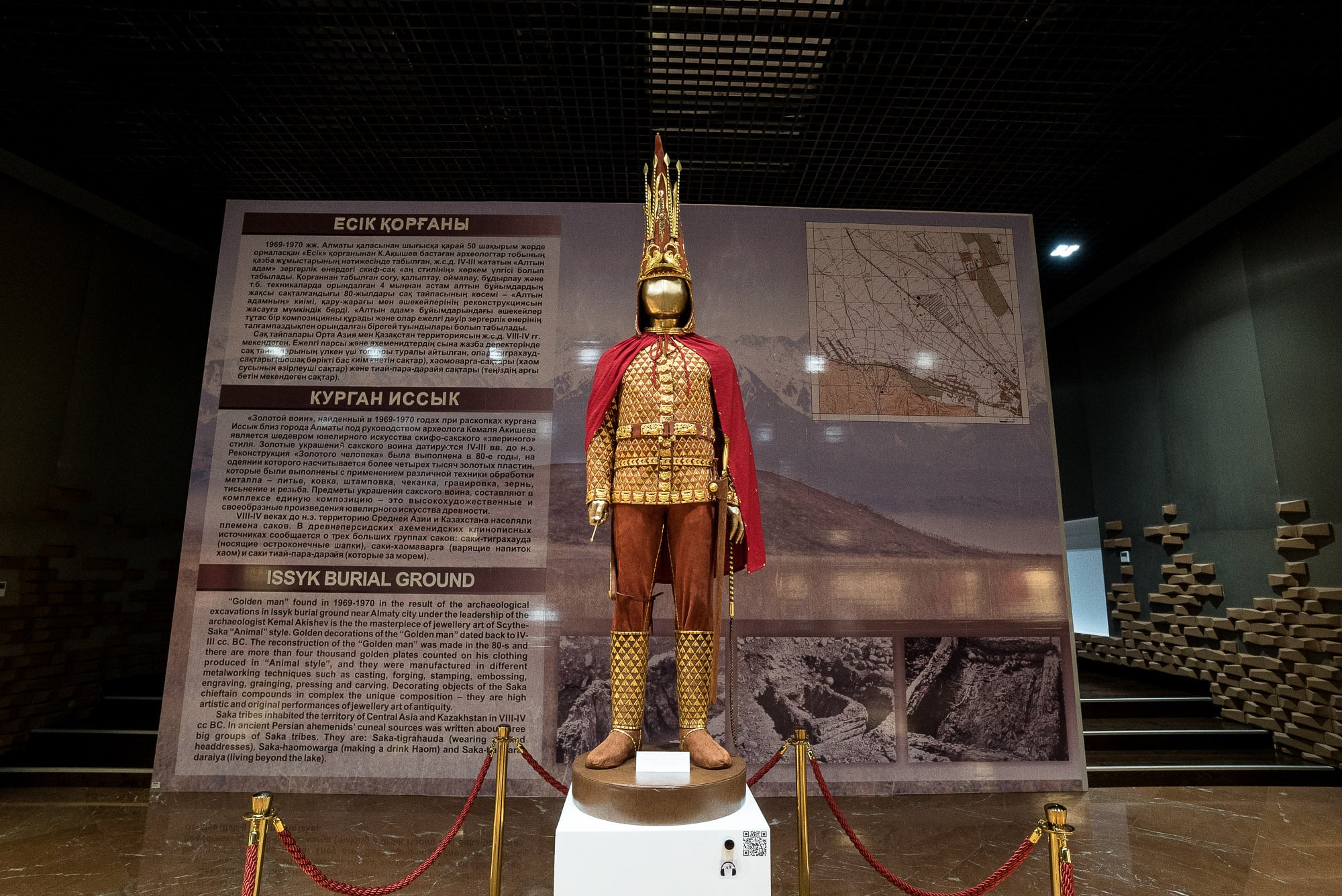 And then there were the ice-fishers: 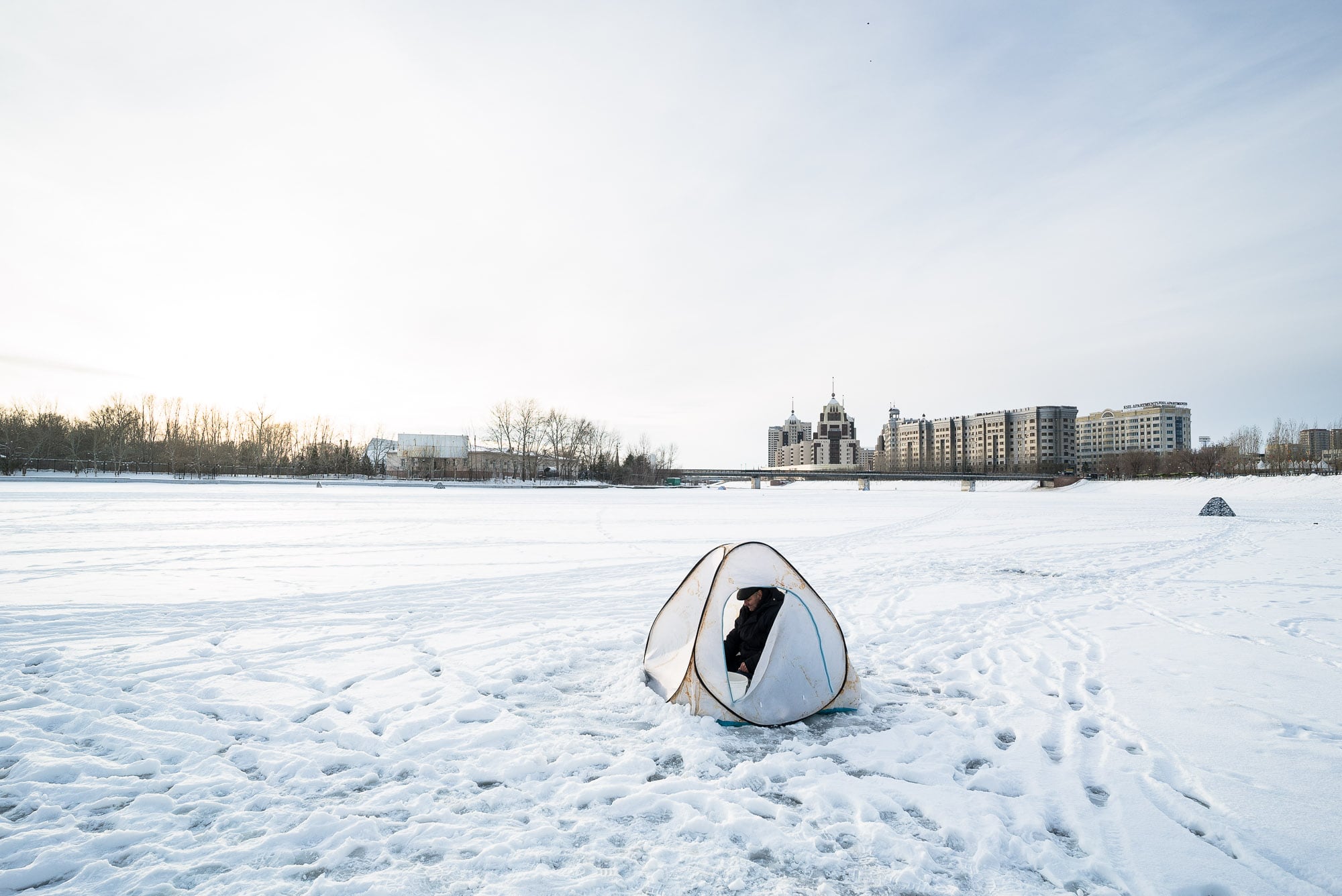 They were catching little fish here… 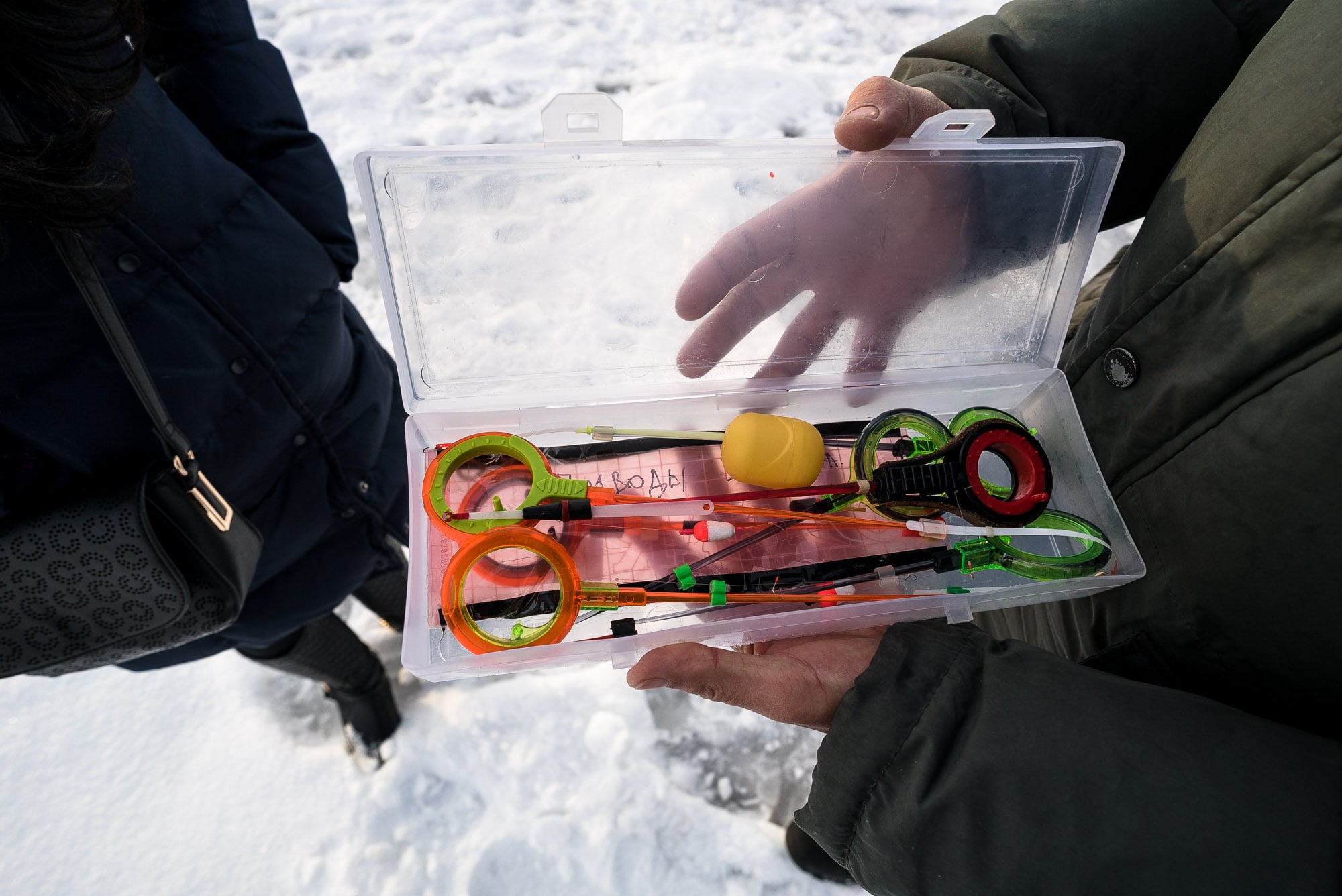 …so they could take those little fish out to a lake later and catch some big fish with them: 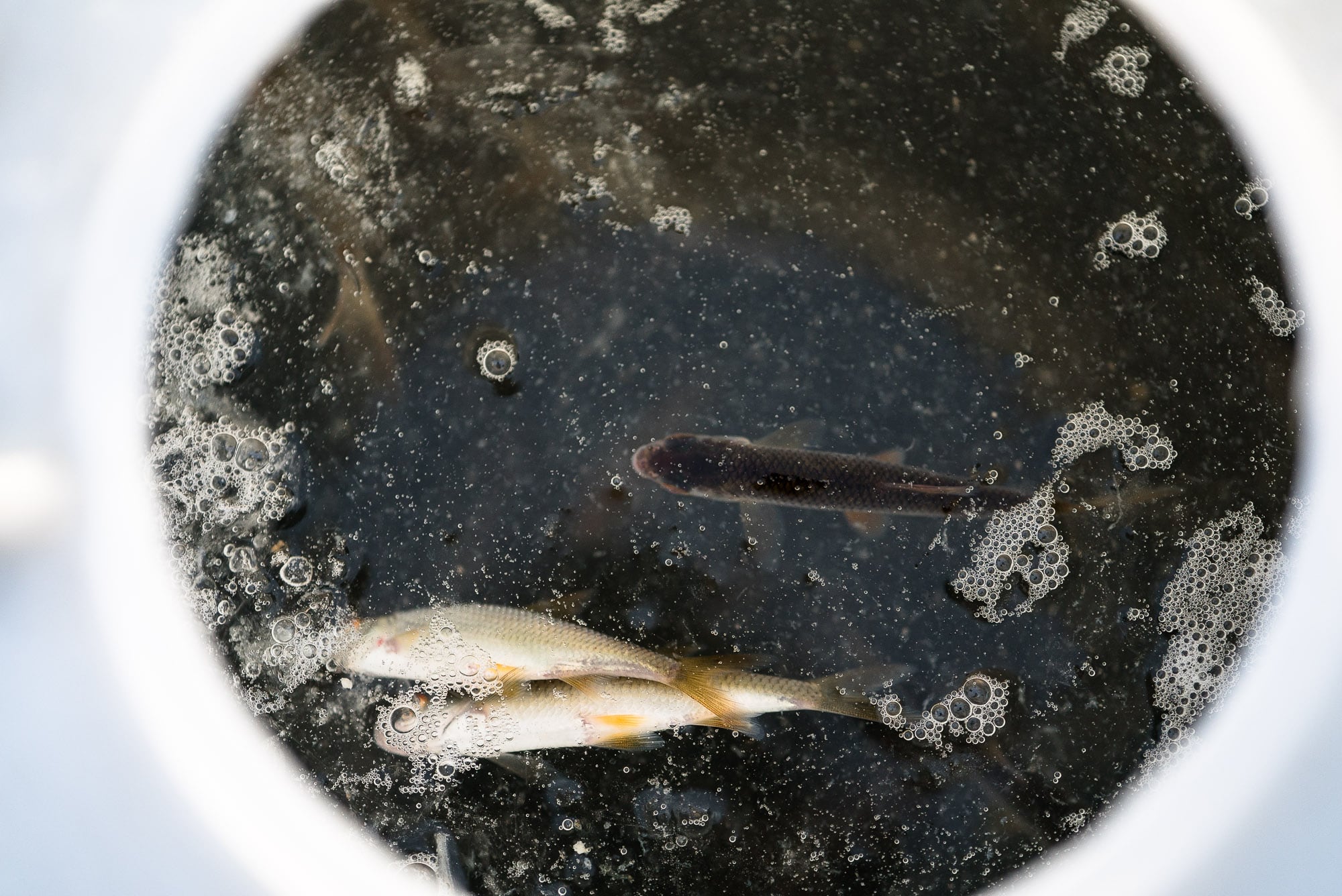 It reminded me of Grumpy Old Men: 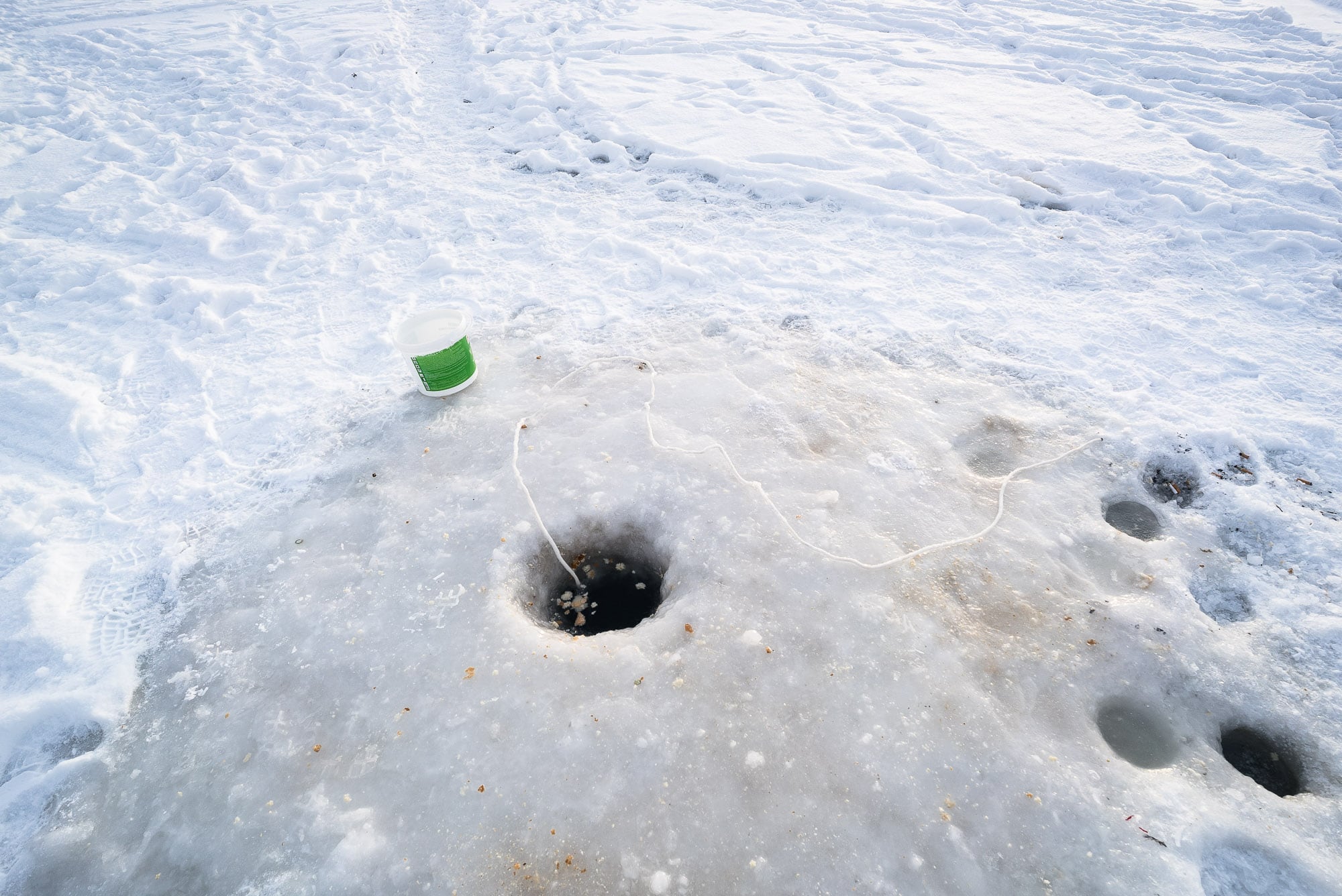 This guy had family in Cologne: 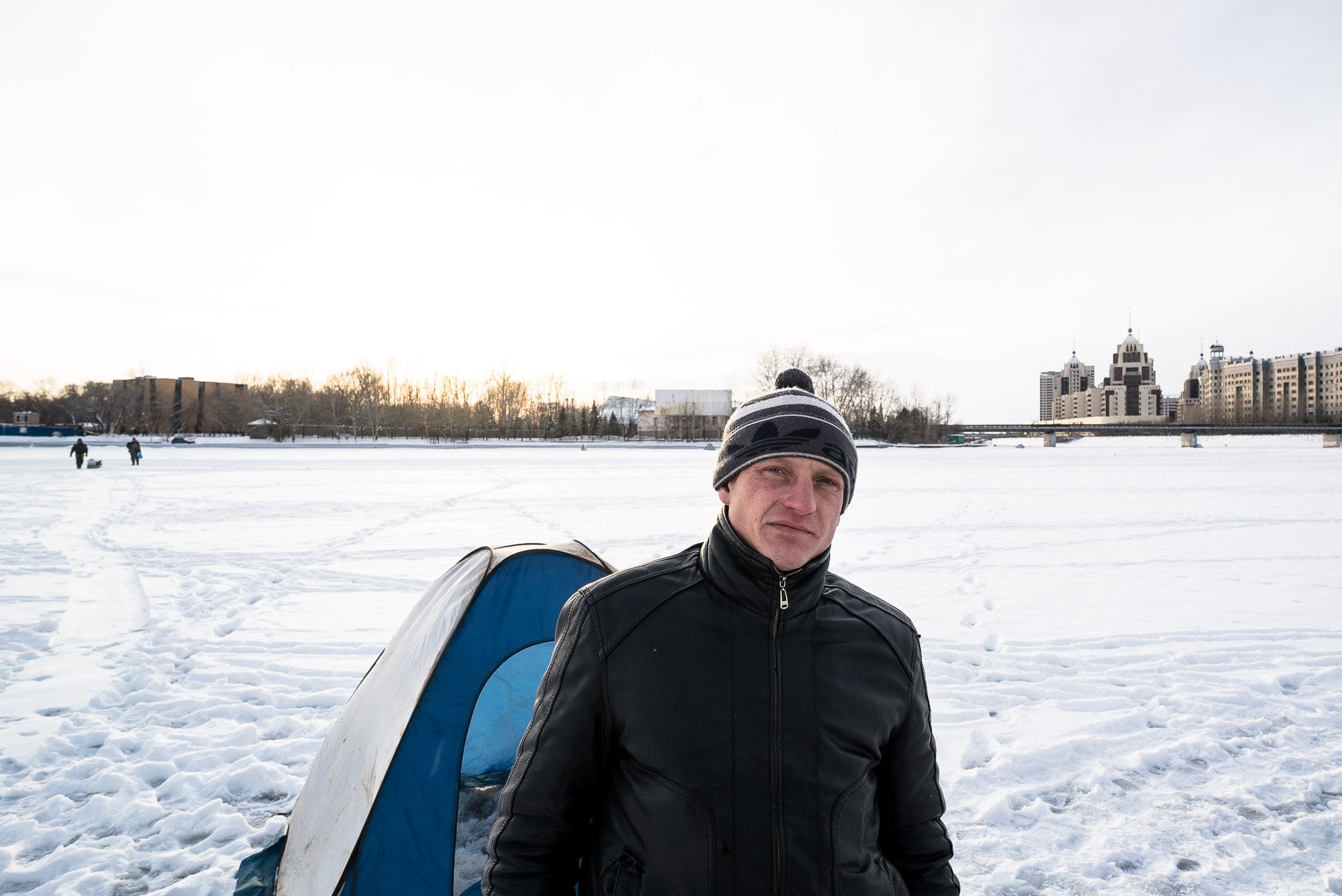 The river hardly ever froze over there in Cologne: 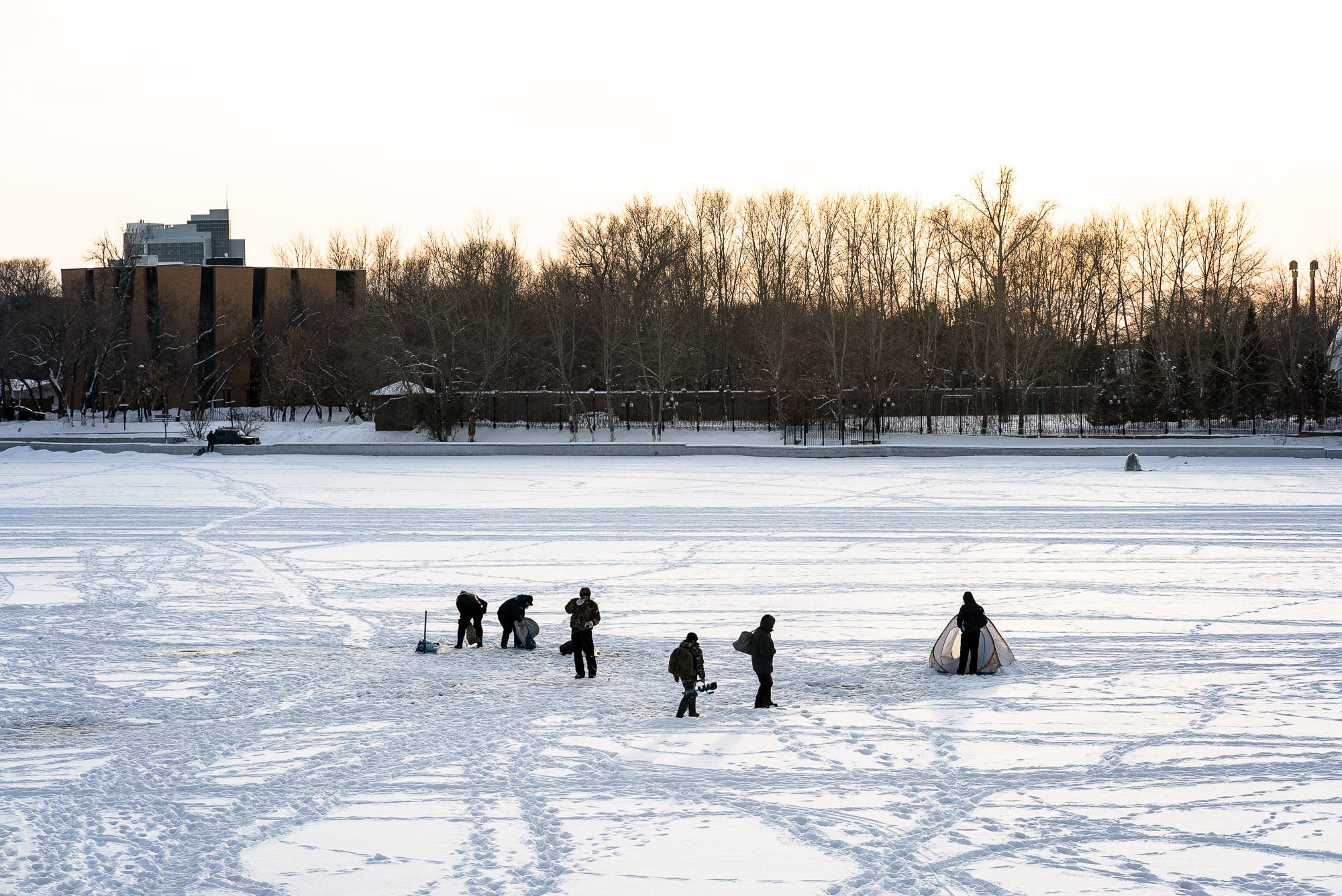 But it did here.

I flew back to Shymkent a few hours later.