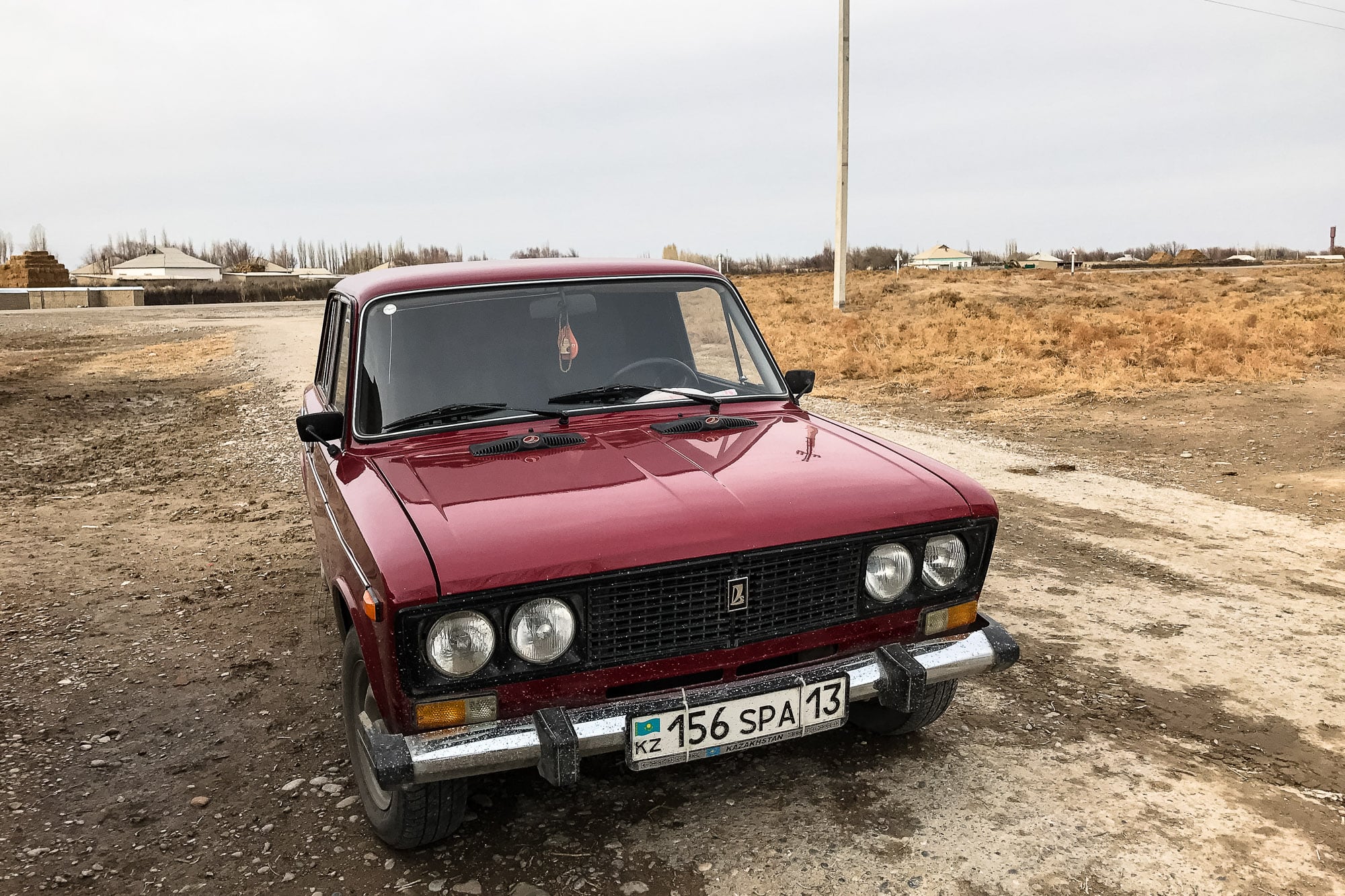 We went to a place called Otrar (or Farab) about an hour away from Turkestan.

It was a ruin city: 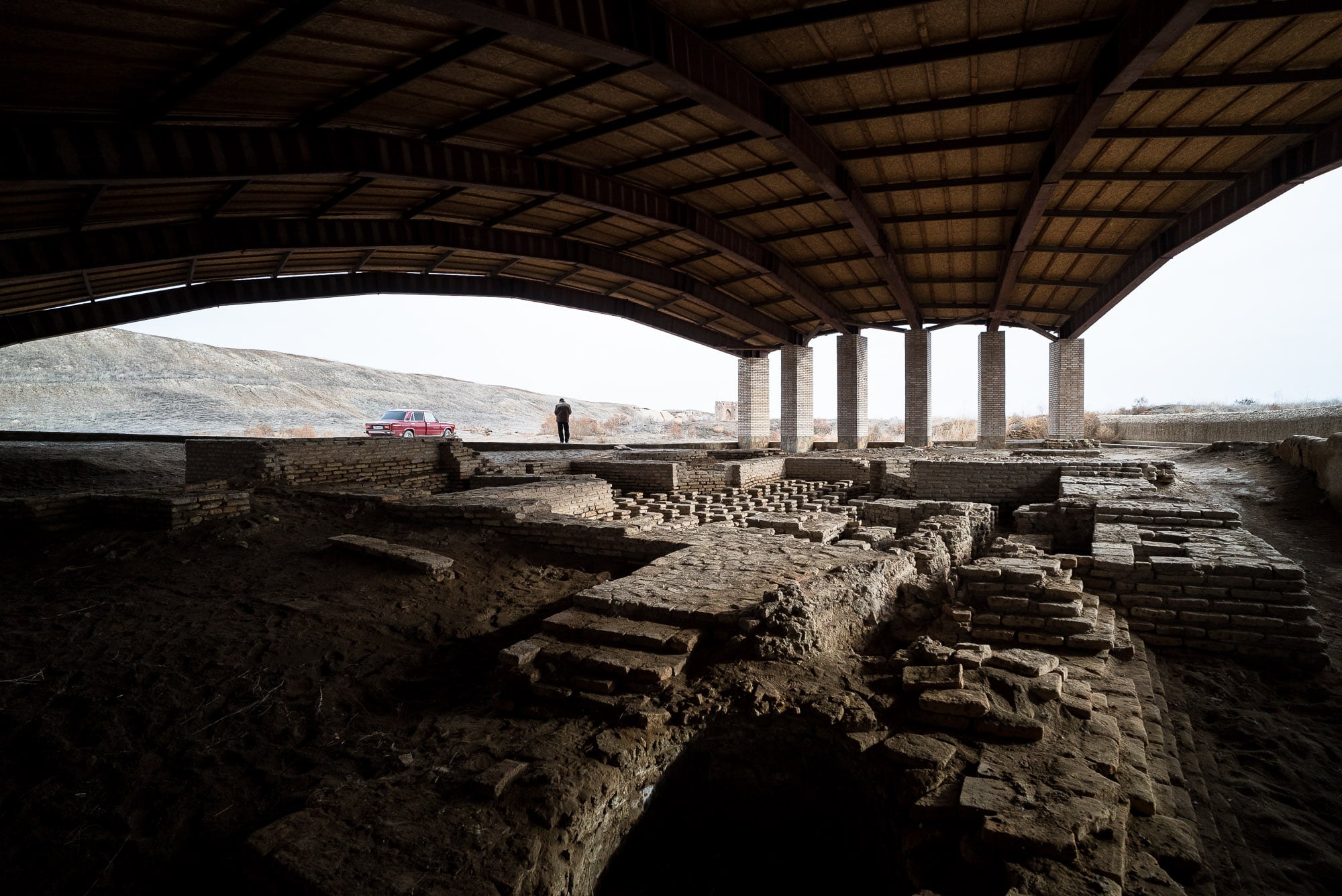 I didn’t know much about the place apart from the fact that Al-Farabi, an important philosopher from the 10th century, had been born here. 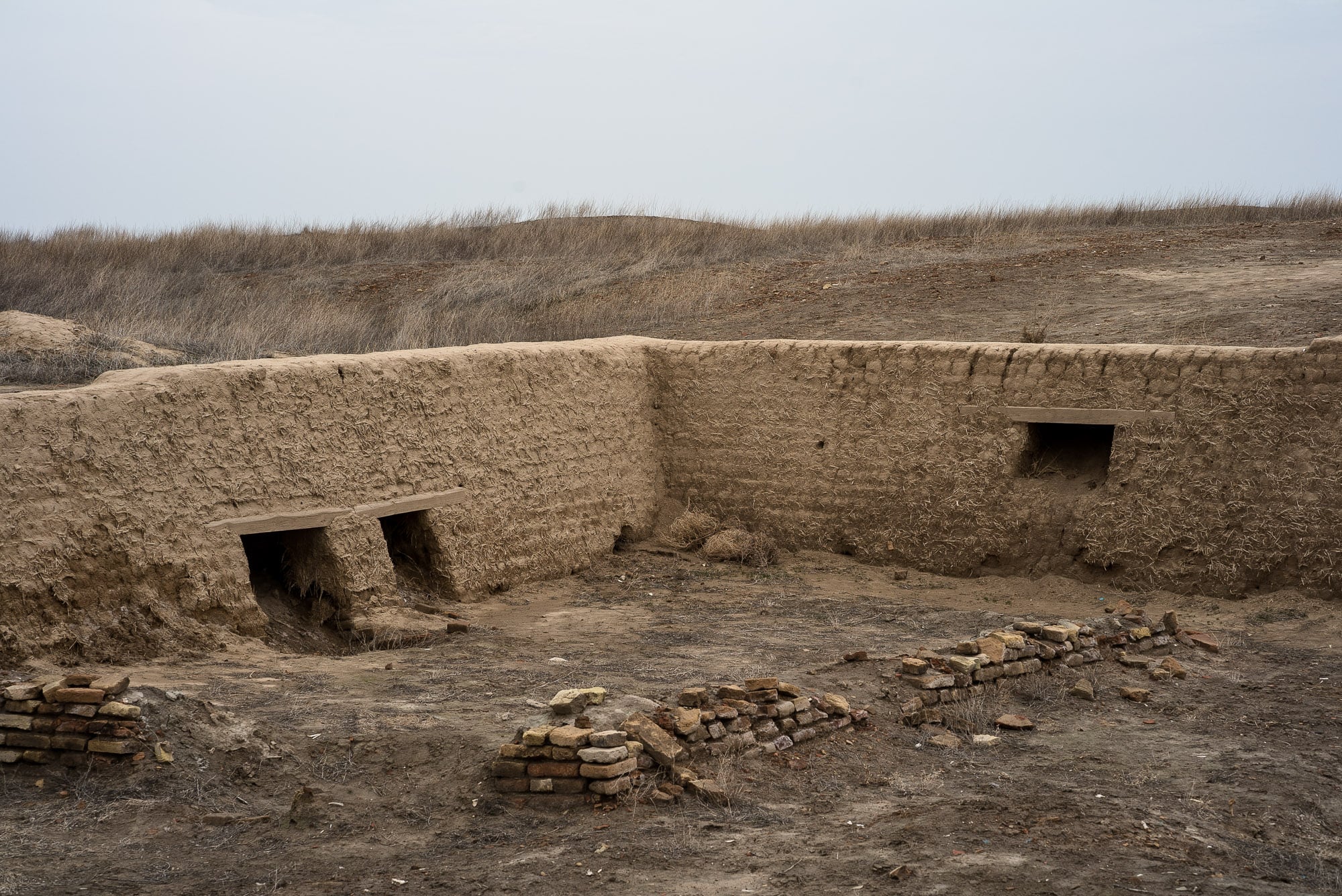 I remembered that there was a large avenue in Almaty that was called Al-Farabi, and here I was in his birthplace: 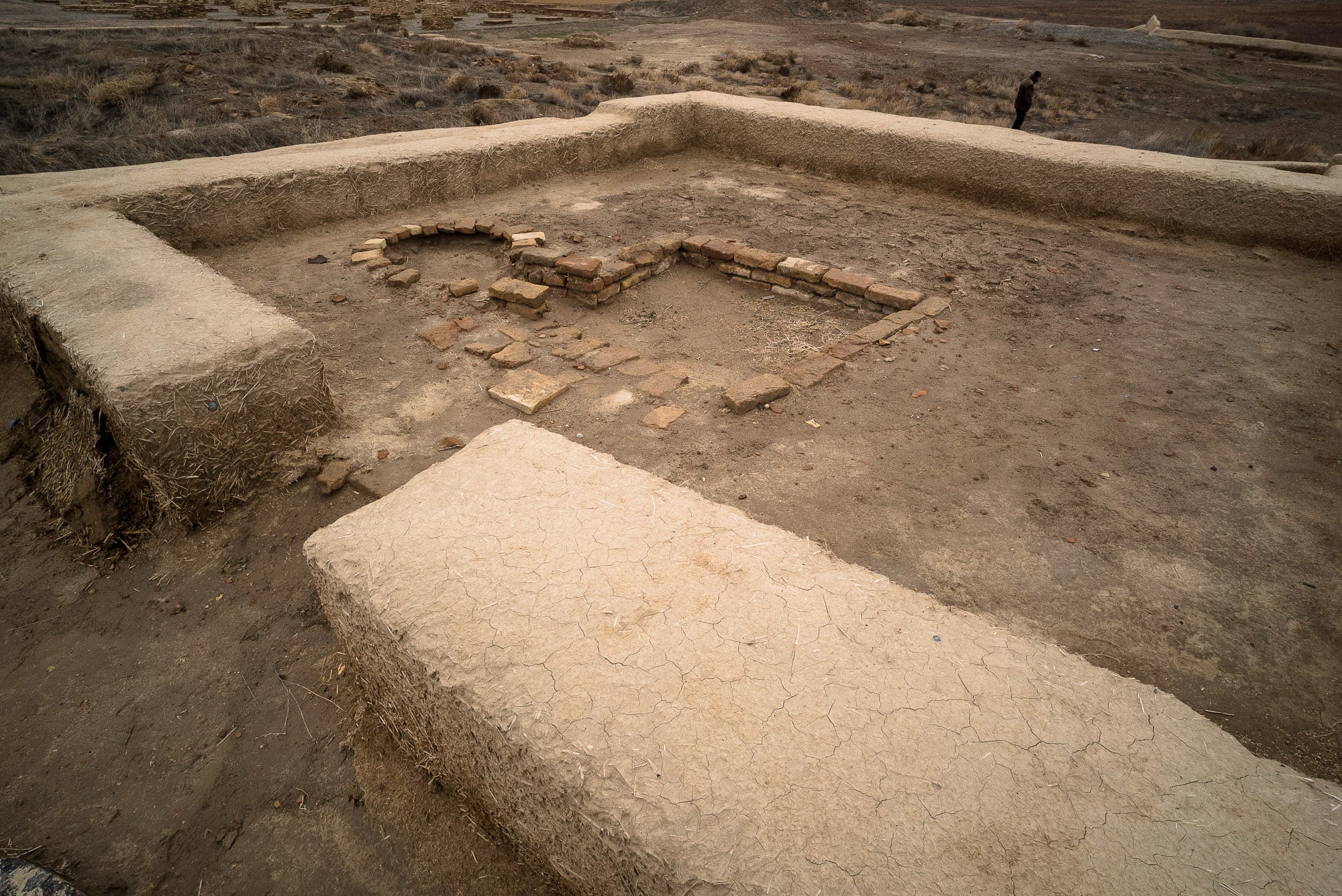 Yet there was not much to look at: 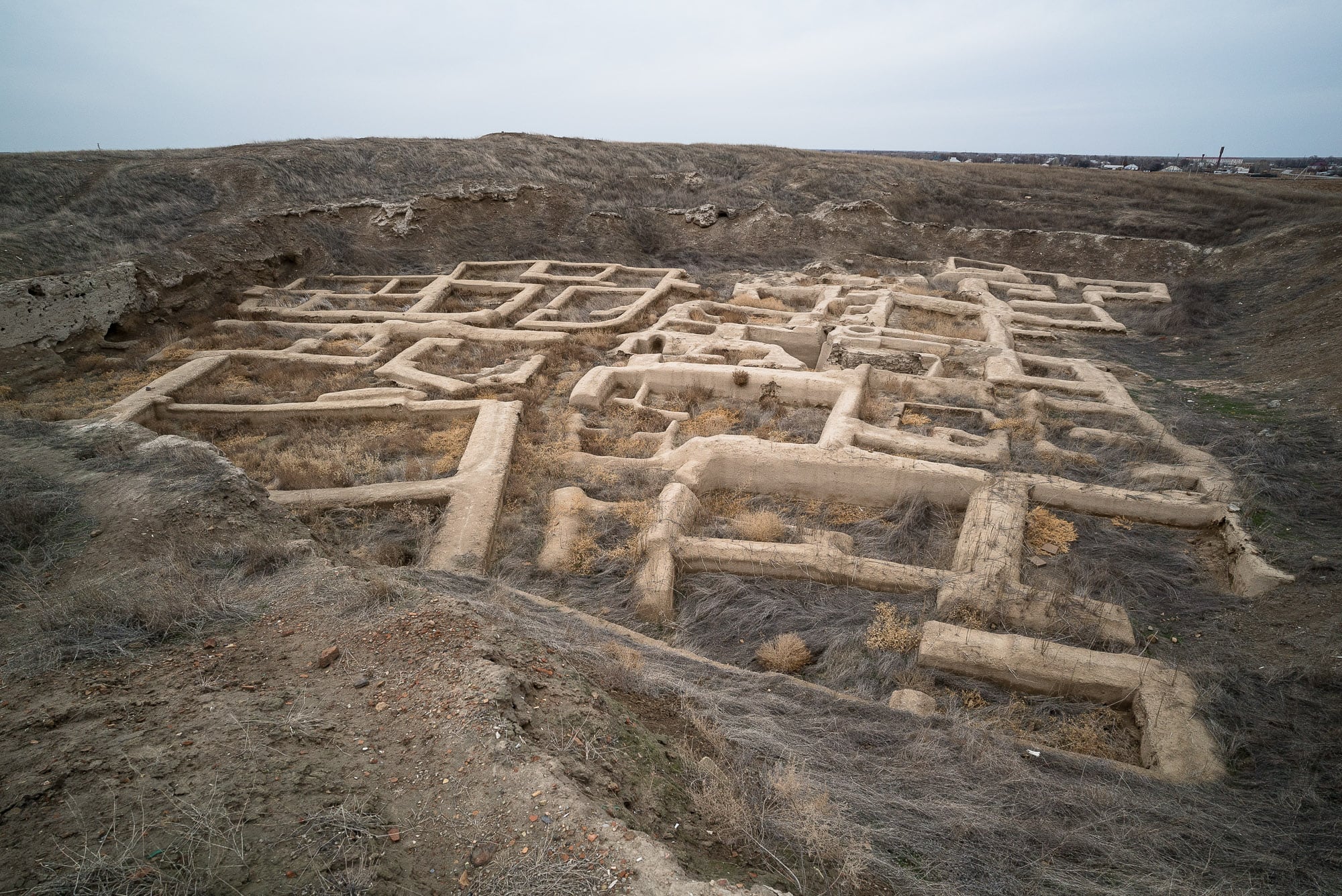 So we went to Arystan Bab, a mausoleum much like the one of Yasawi in Turkestan: 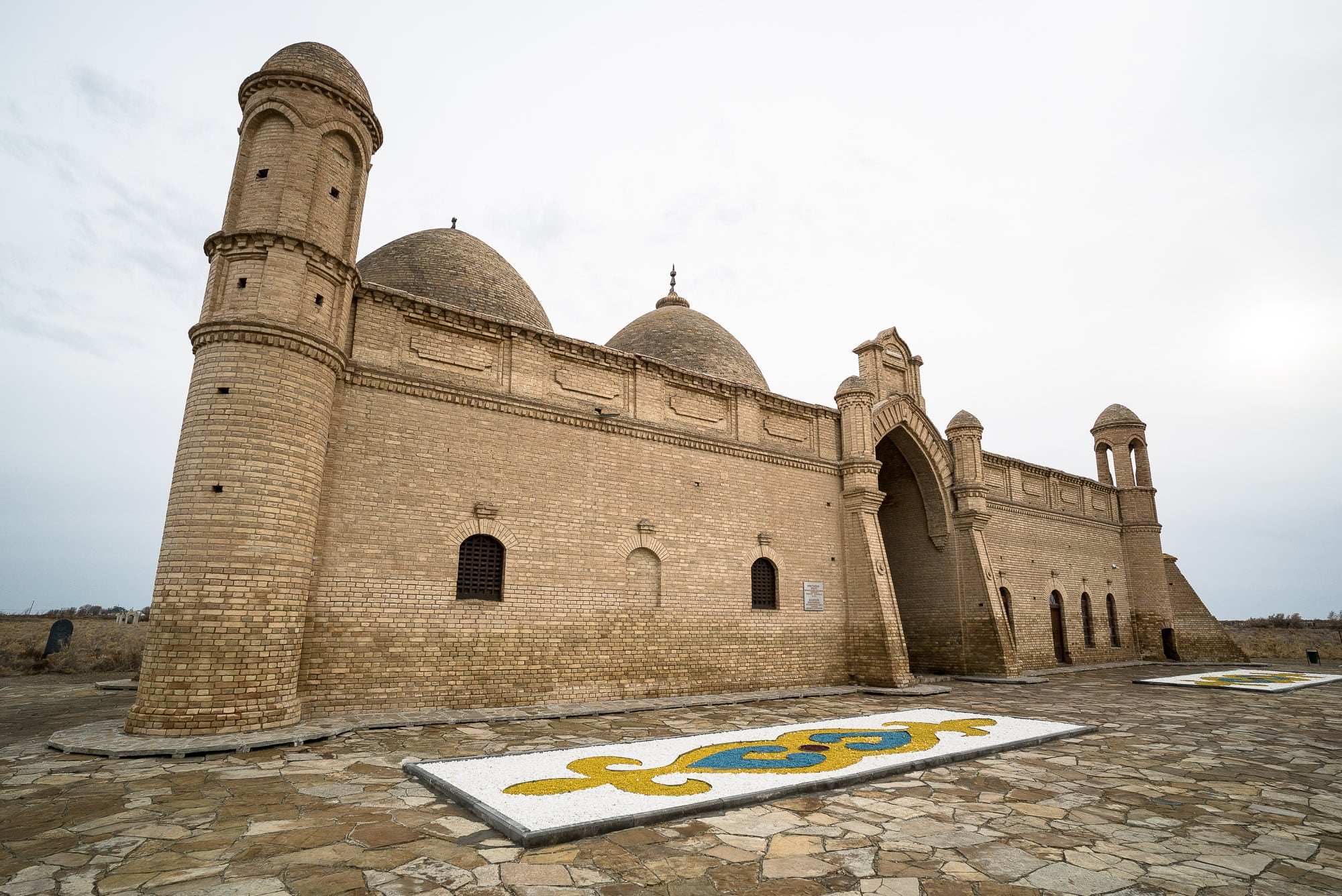 This one belonged to Yasawi’s teacher, and there was a well nearby where people came to get holy water: 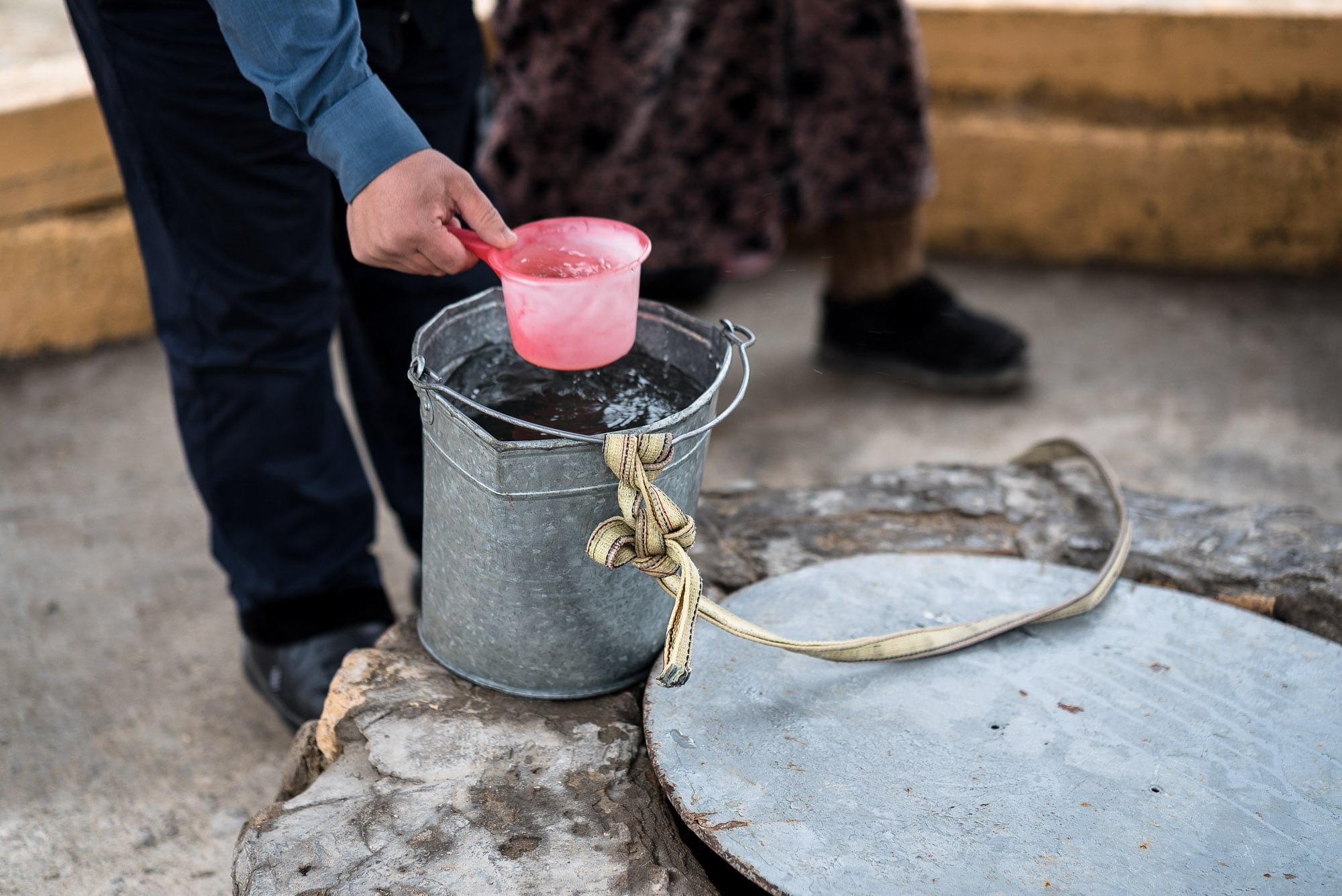 Some drank it directly, others filled their bottles with it: 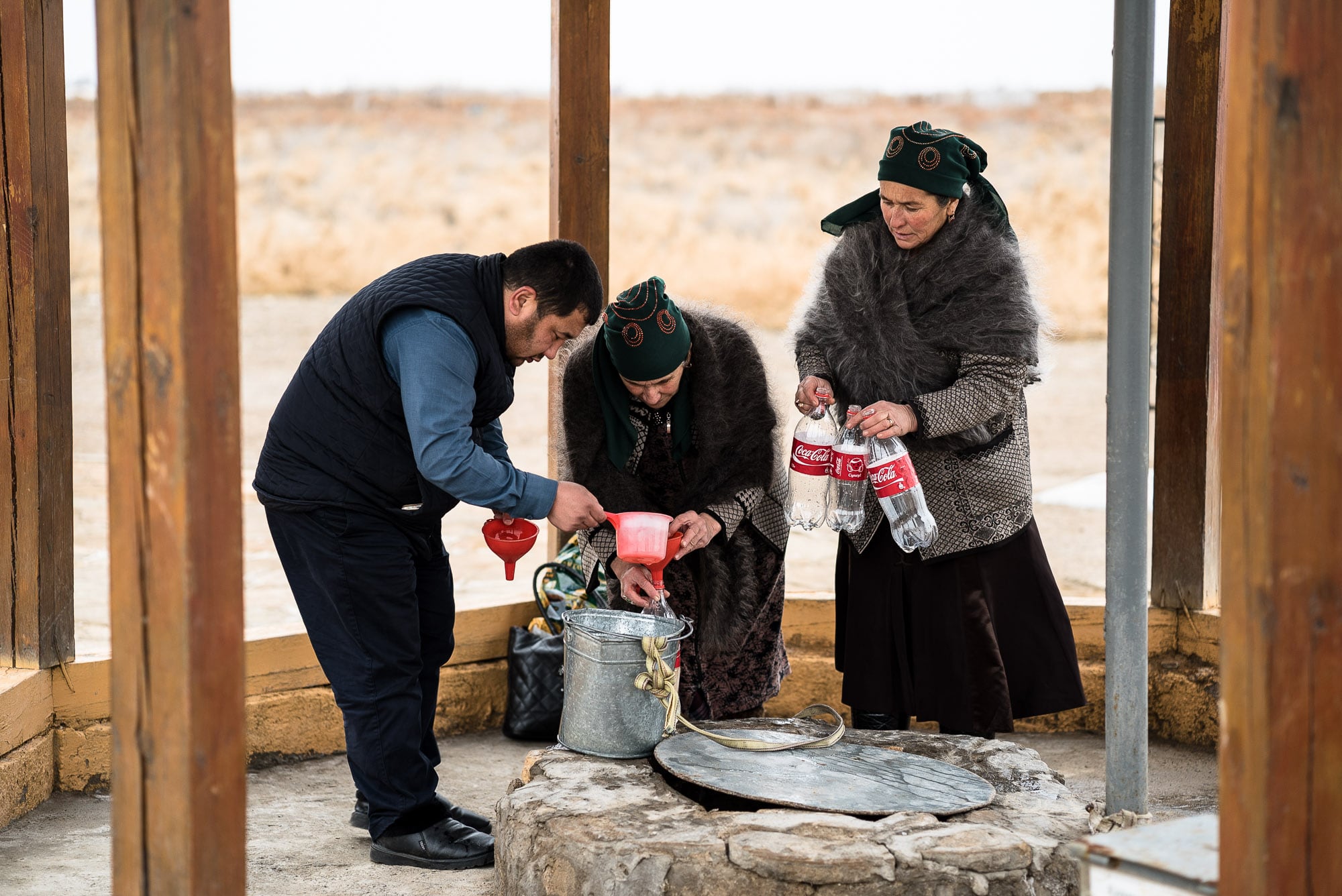 The keeper of the place showed me around: 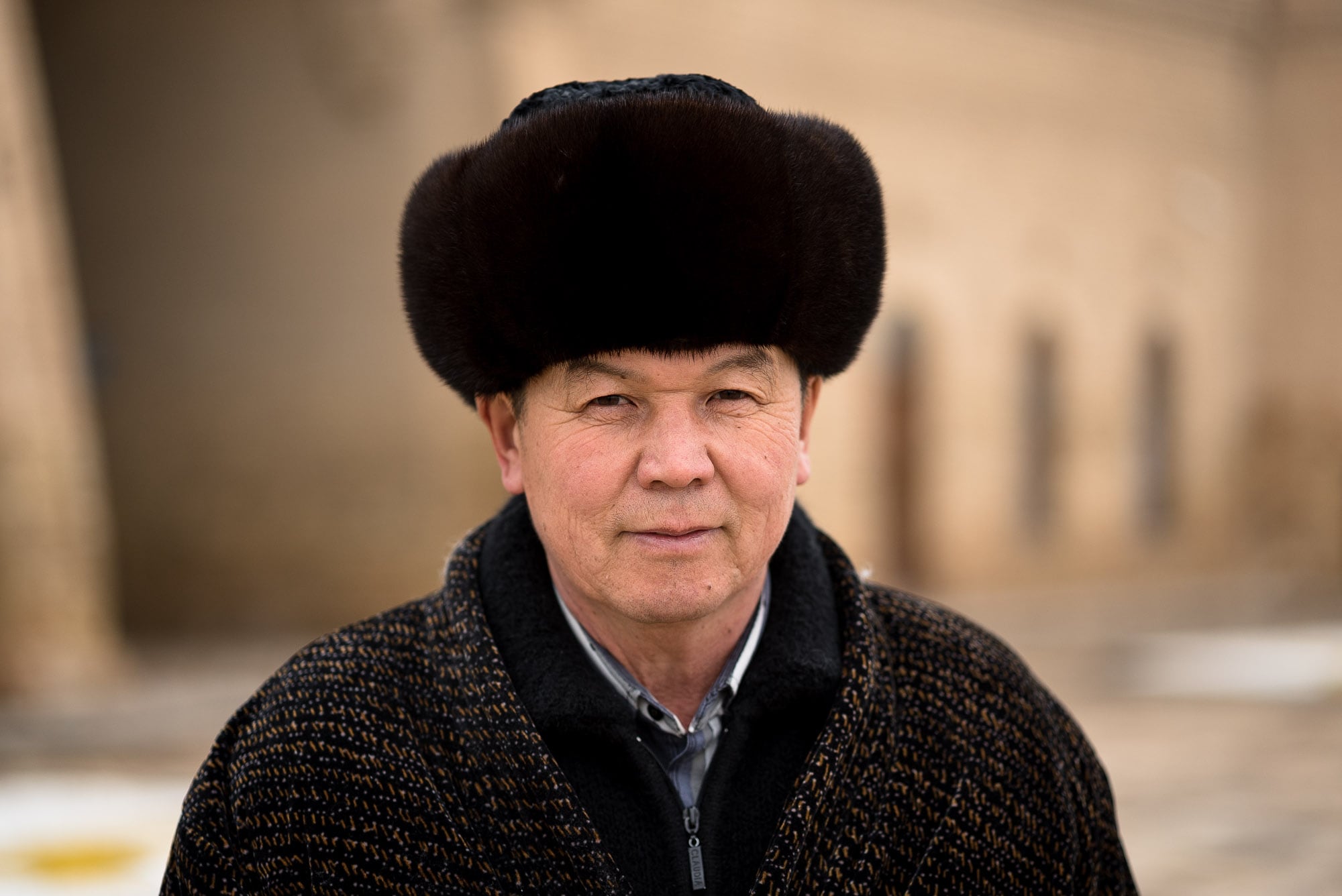 We talked a little about this and that, and he told me that this was a good workplace during summer, because it never got too warm. And during winter? I wanted to know. He waved his hand laughing: of course it was cold during winter!

It was at this point that I got a phone call from a friend who wanted to know if I’d be able to fly to Astana. When? Tonight. Of course not, I said. Please, my friend said. It was important, I wouldn’t have to do anything but look at the exhibition facilities that were being constructed for the Expo 2017. And it would only be for two days.

So I hopped into another cab… 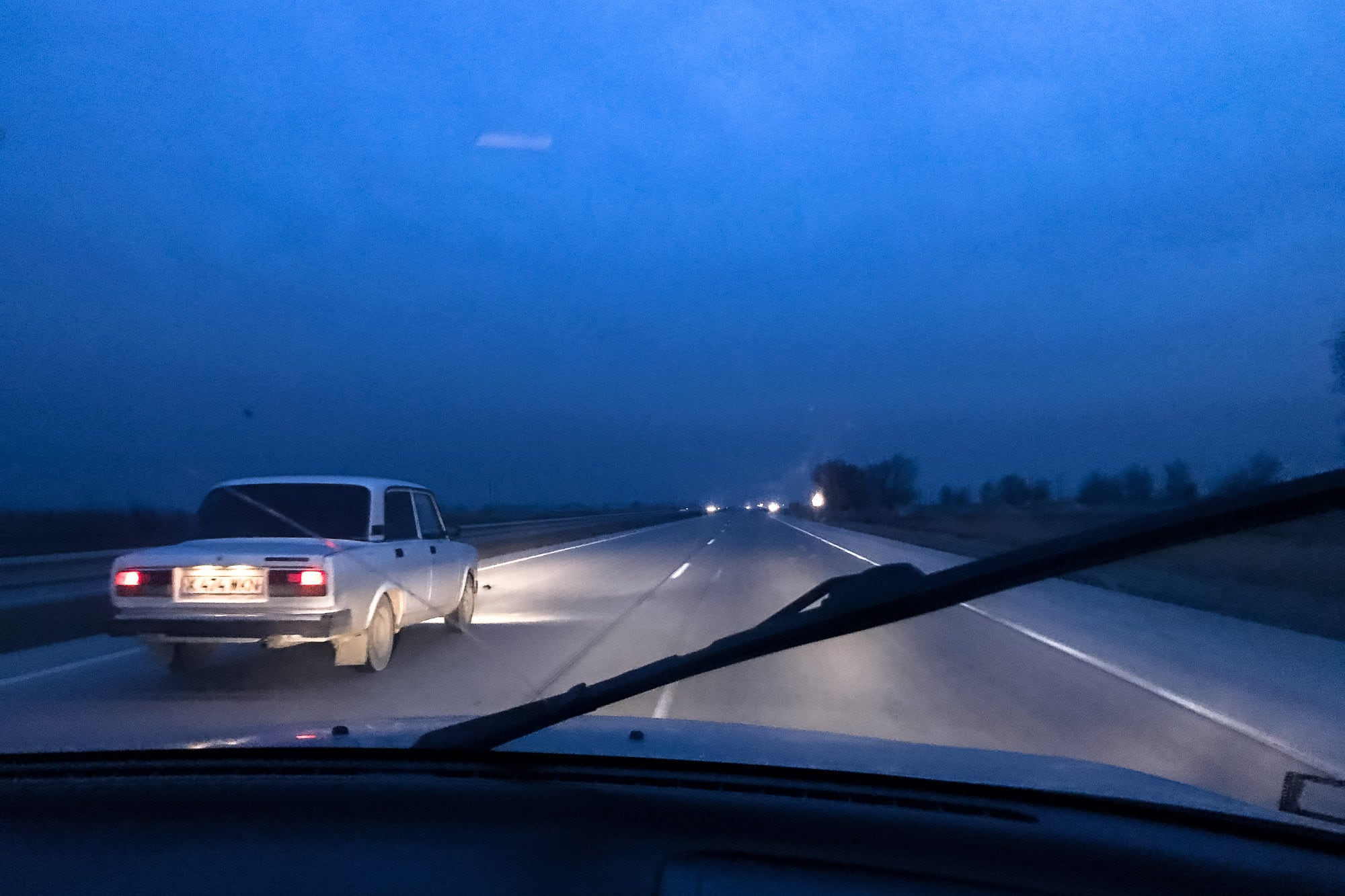 …and a few hours later I was in Astana, the capital of Kazakhstan: 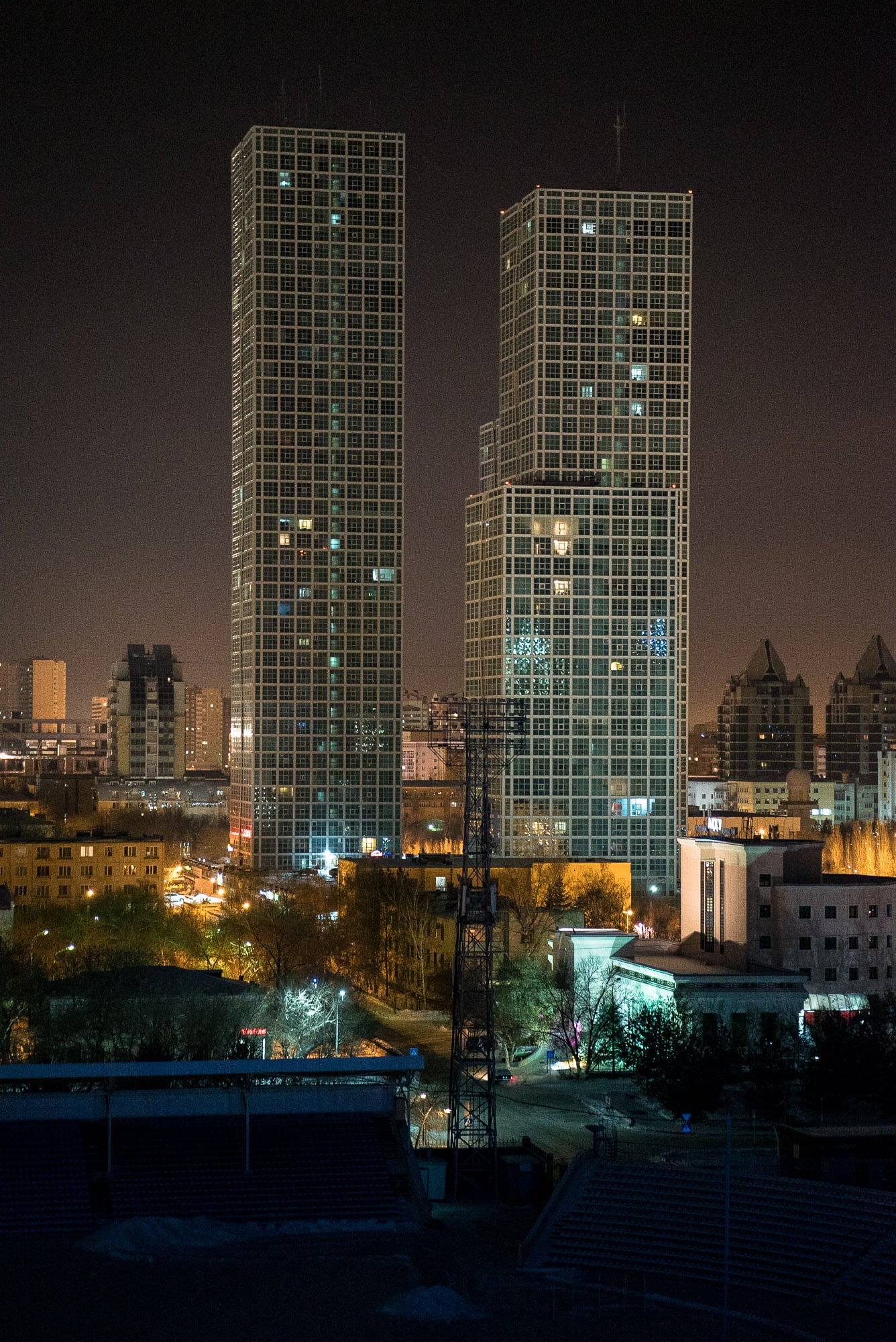 It was very cold, and on my ride to the hotel I learned that the name Astana meant exactly what it was: “capital”.