Hopped on a marshrutka to an ancient city called Turkestan today: 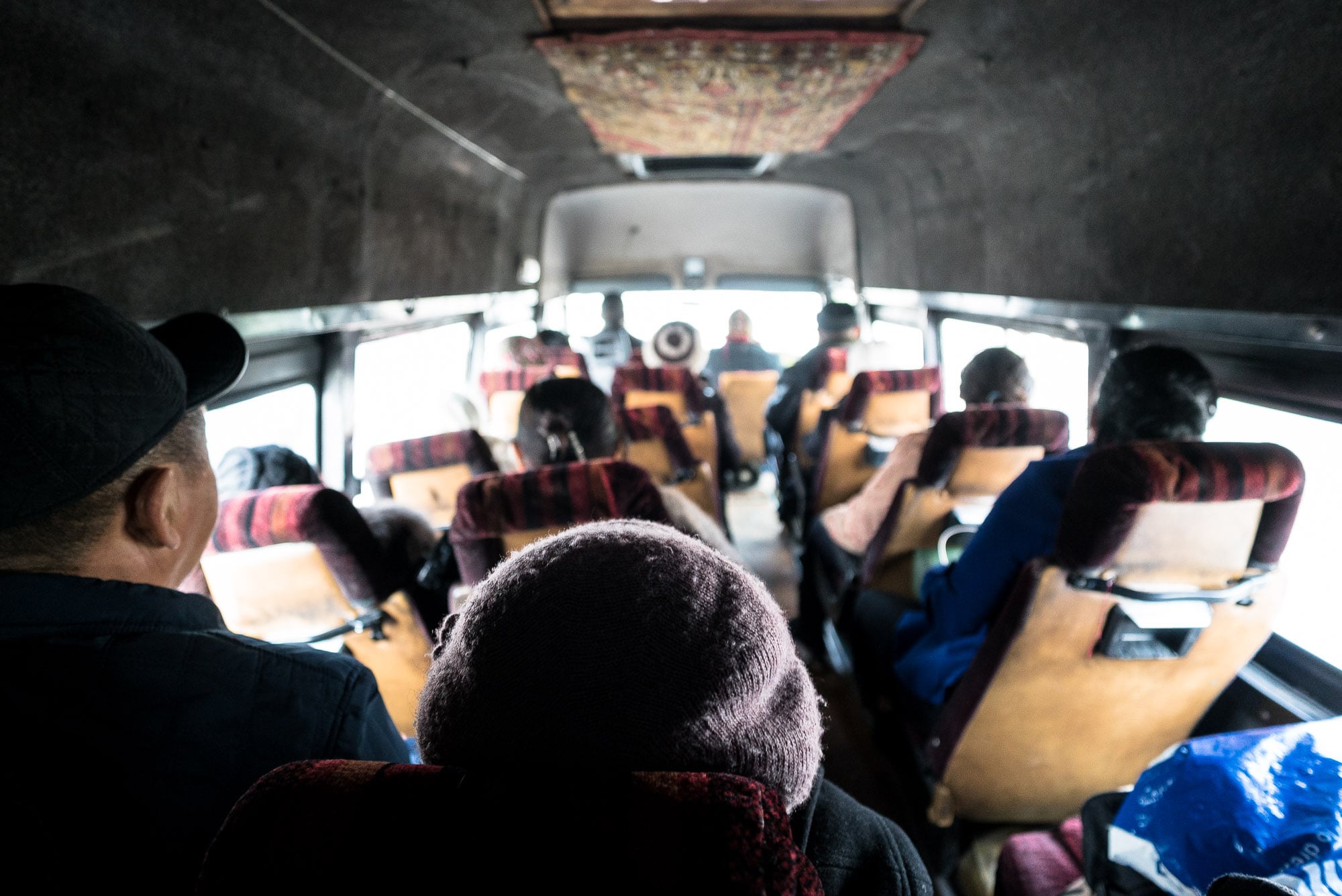 The ride took about three hours, and once I was there, I saw stuff that looked old and suspiciously new at the same time: 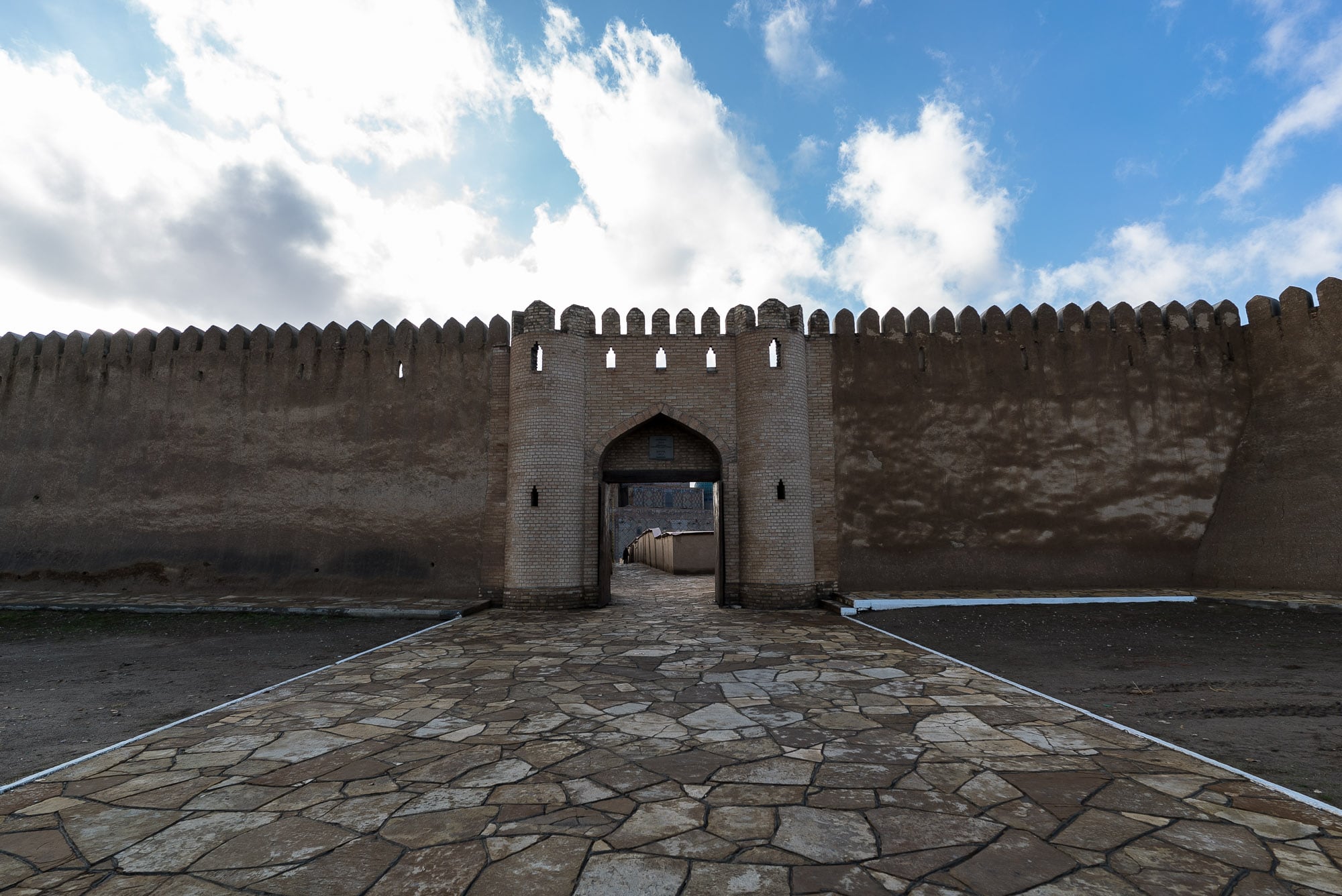 So I walked around a little until I found the main attraction of the place:

The Mausoleum of Khawaja Ahmed Yasawi, a Sufi master from the 12th century. The structure had been mainly conceived by the infamous Timur, or Tamerlan: 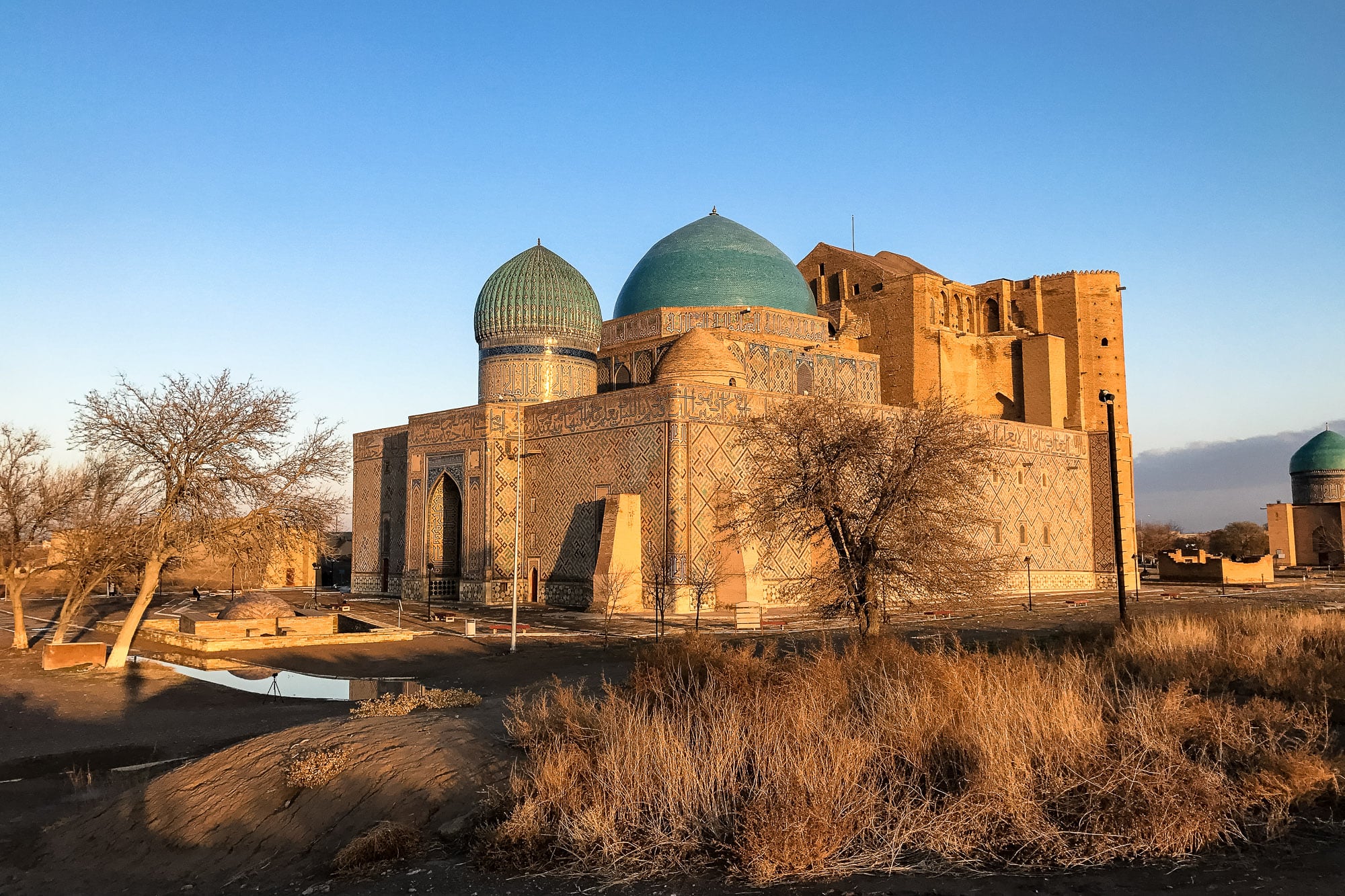 I knew this guy’s name because he had been responsible for shaping the historical Samarkand, which had been the object of my desire for almost ten years now.

So I was happy.

I kept walking around… 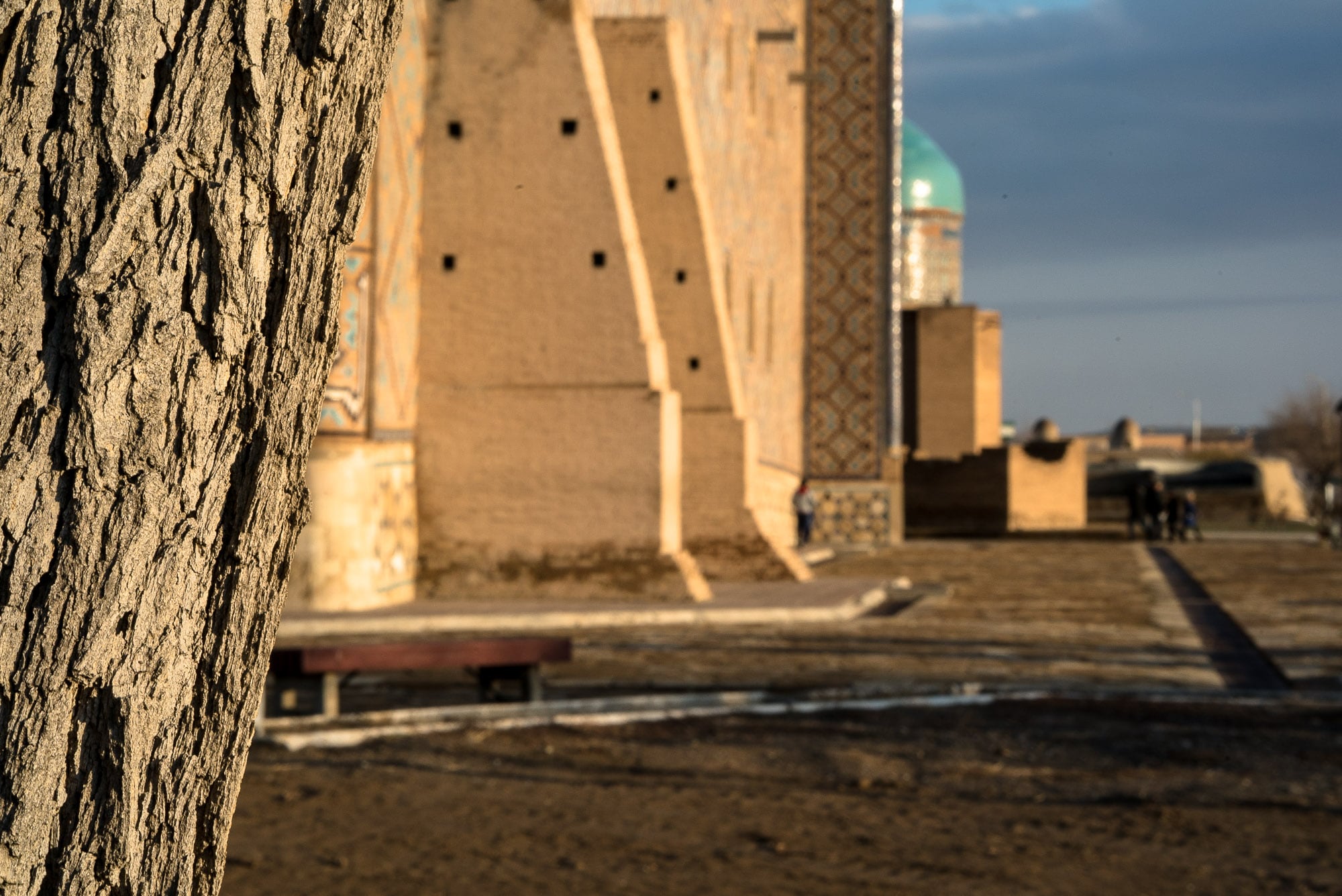 …looking at all the details… 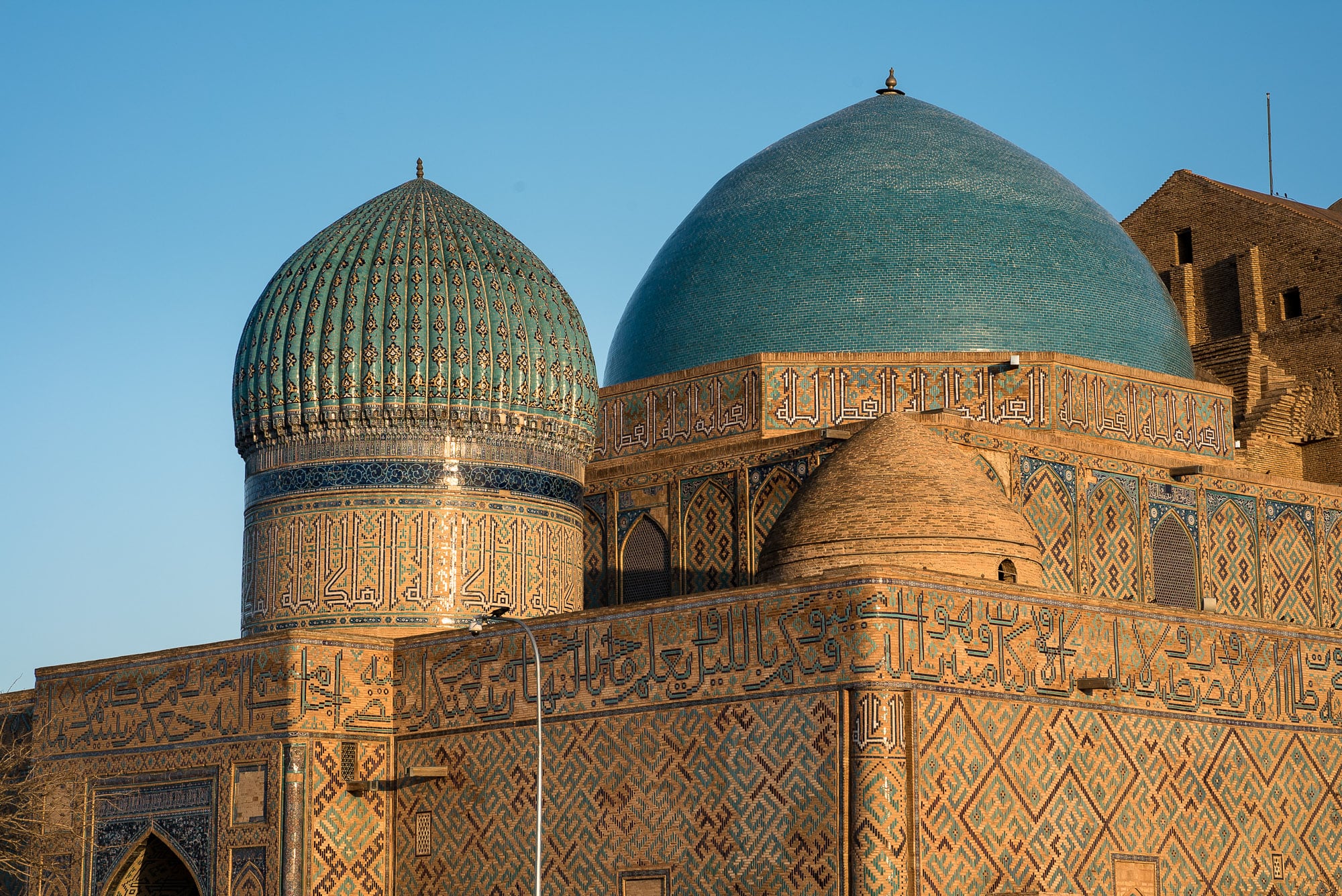 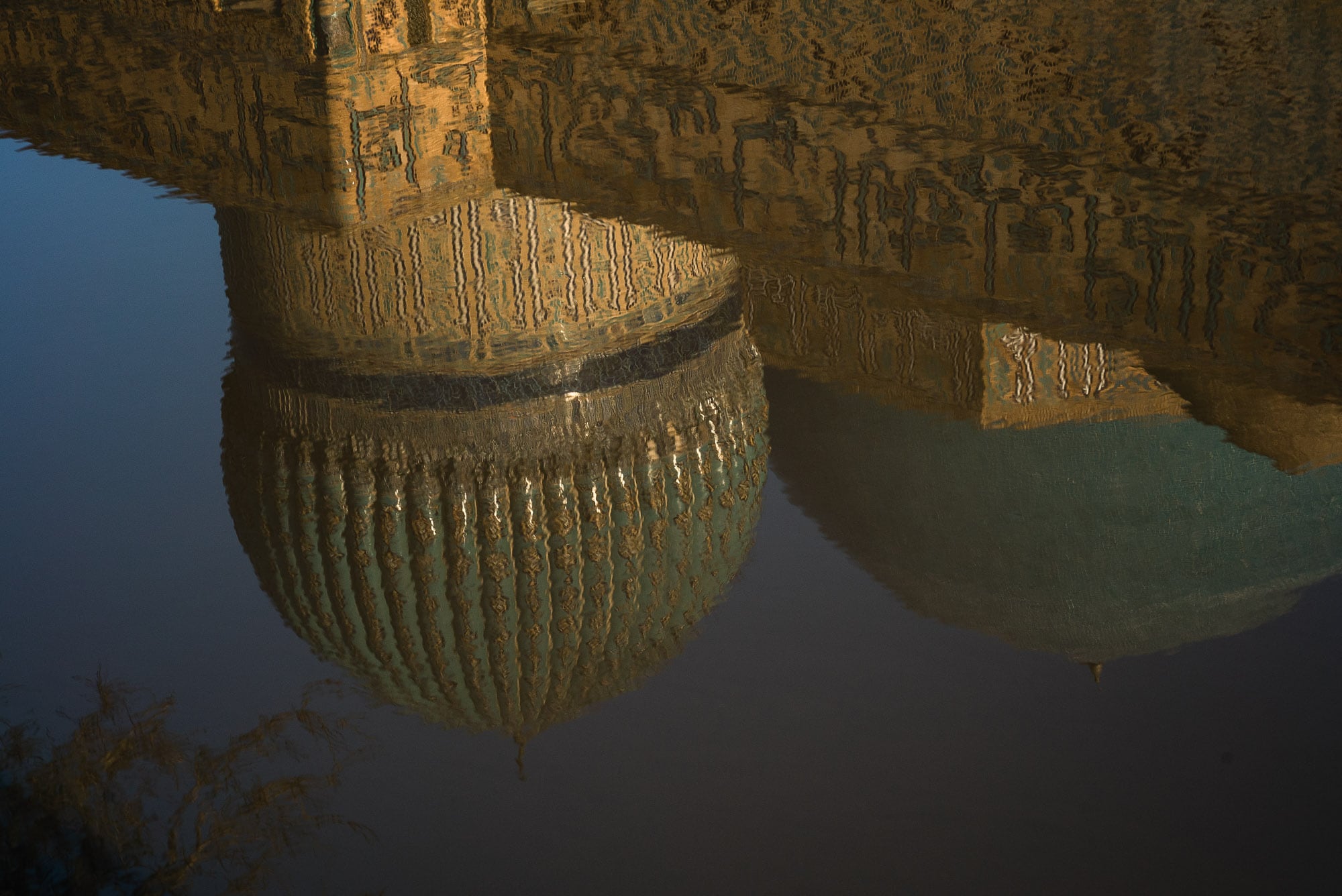 And I stayed until the sun went down: 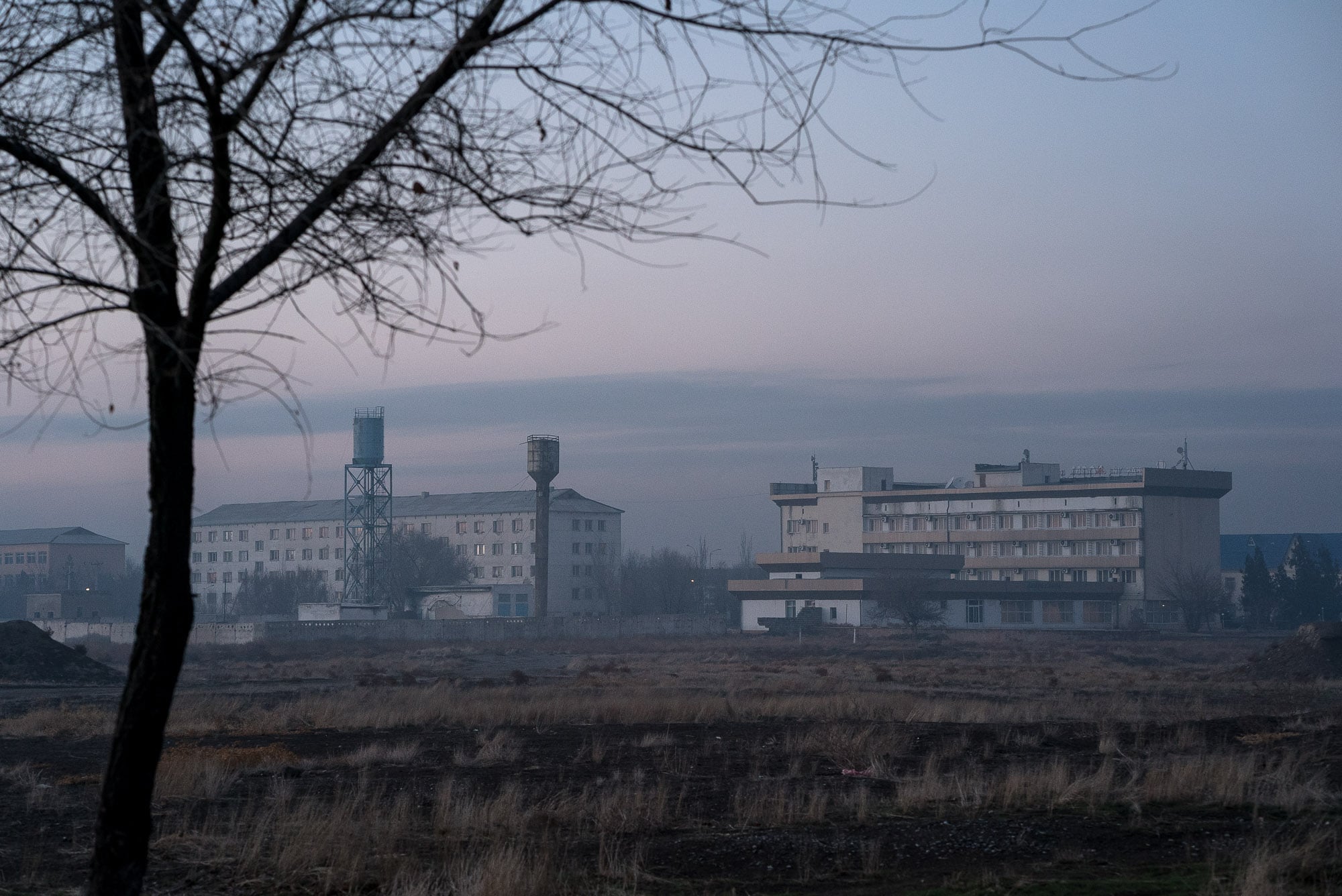 …and the moon came up… 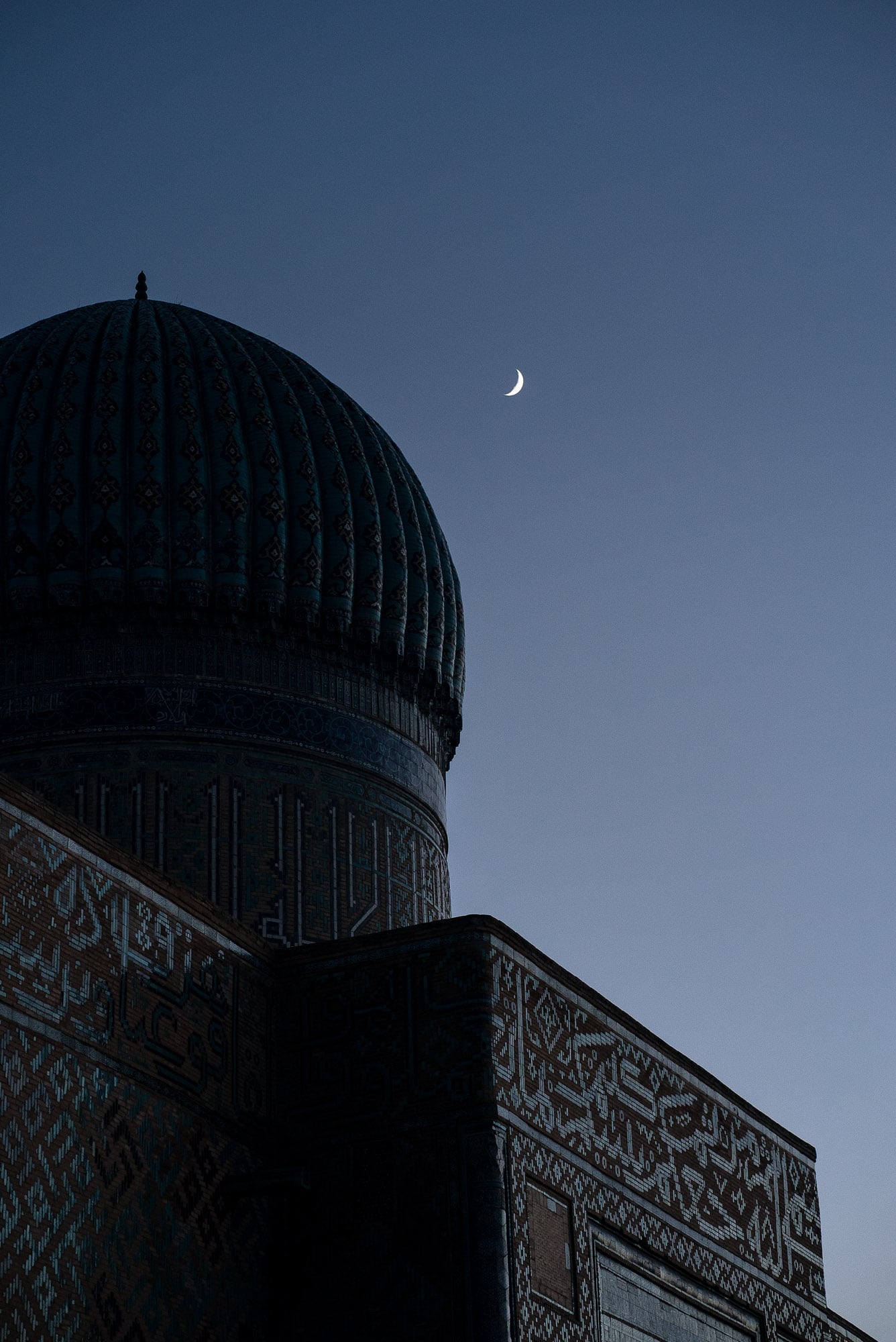 This was when I ran into Zhanabay, who was just on his way home from his job at the local museum: 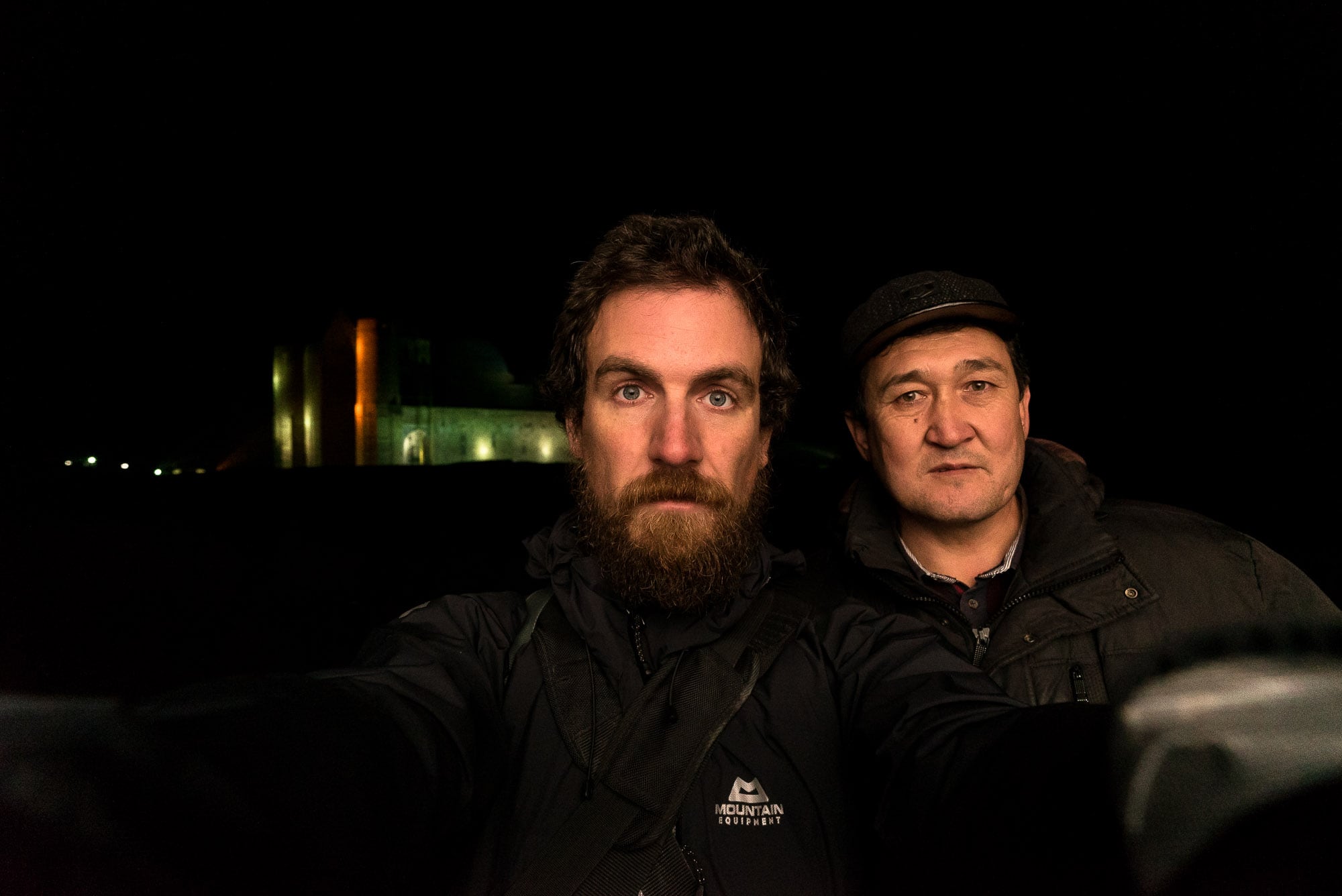 He chatted with me until the last light of day was gone: 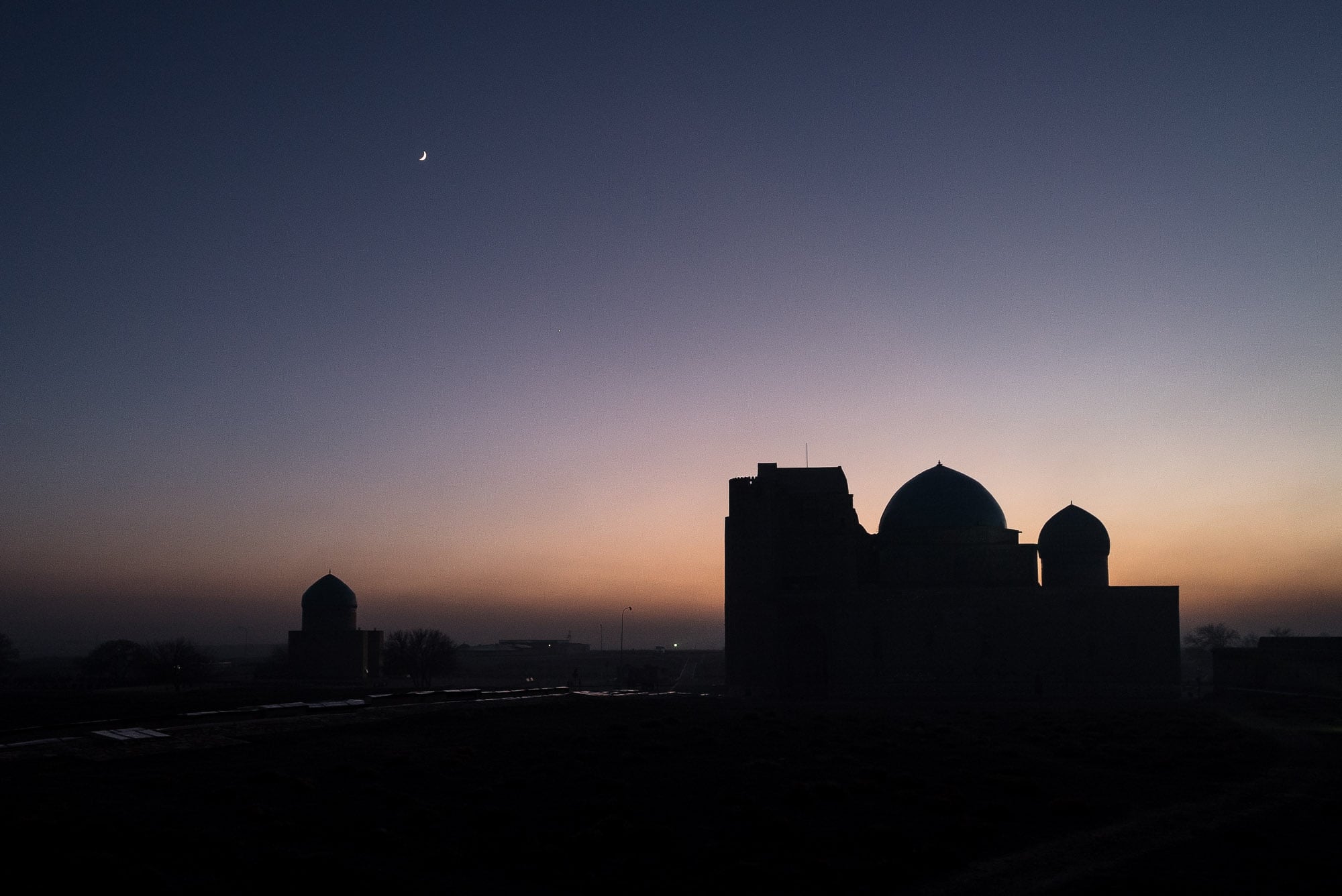 Then we went and had some shashlyk.

And I was happy.