Tried to get my visa for Uzbekistan today.

First the dudes working at the hotel reception helped me call the Uzbek embassy to ask for an appointment.

I had all the necessary paperwork and a Letter Of Invitation: 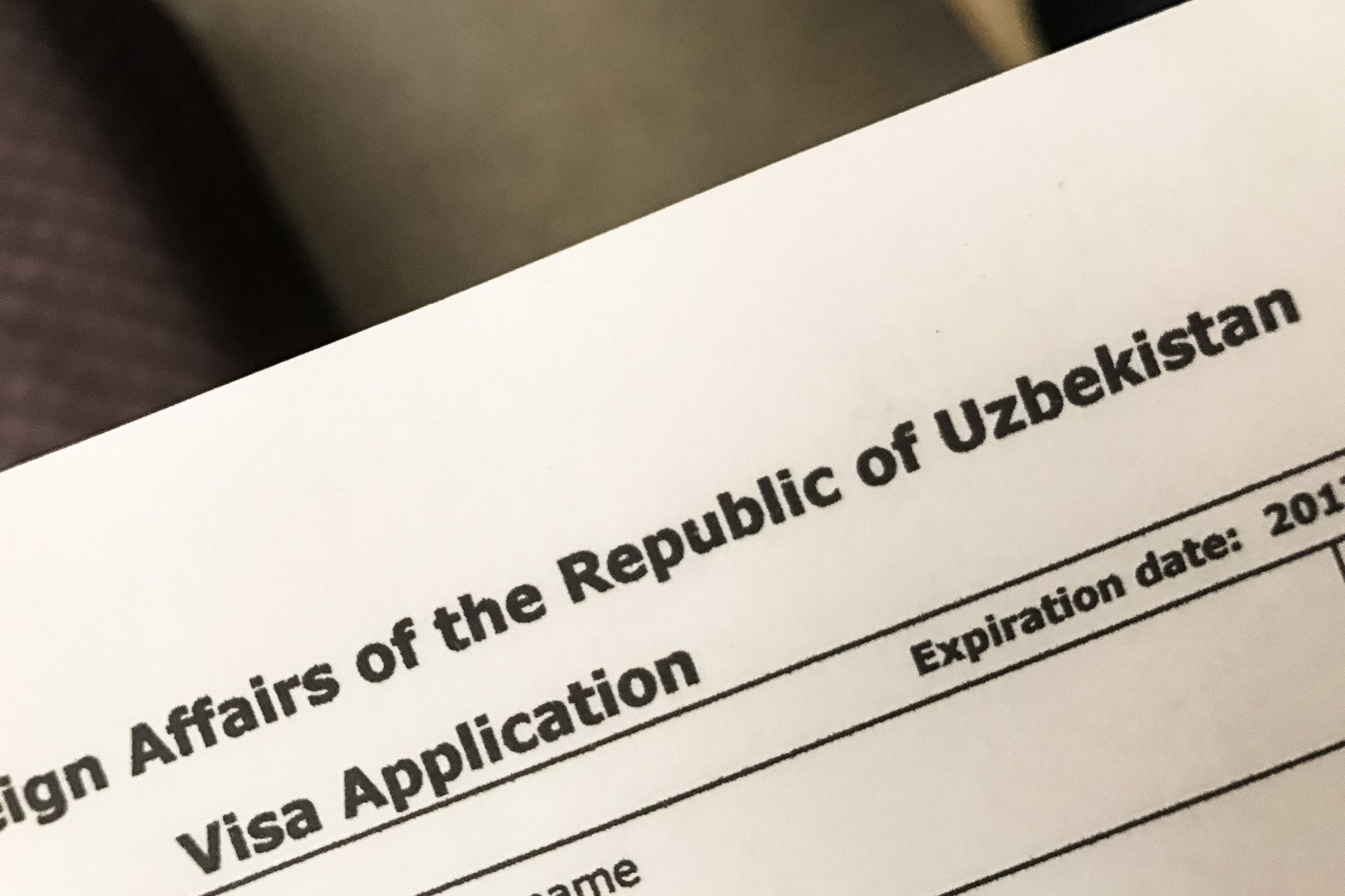 “Please call back at four!” we were told.

It was ten in the morning.

So I waited. Wrote a bunch of blog posts. Read a little. Slept a little.

We called back at four.

“Please call back in forty minutes!” we were told.

Eventually it was established that I had an appointment the next day at ten in the morning.

I opened a bottle of beer: 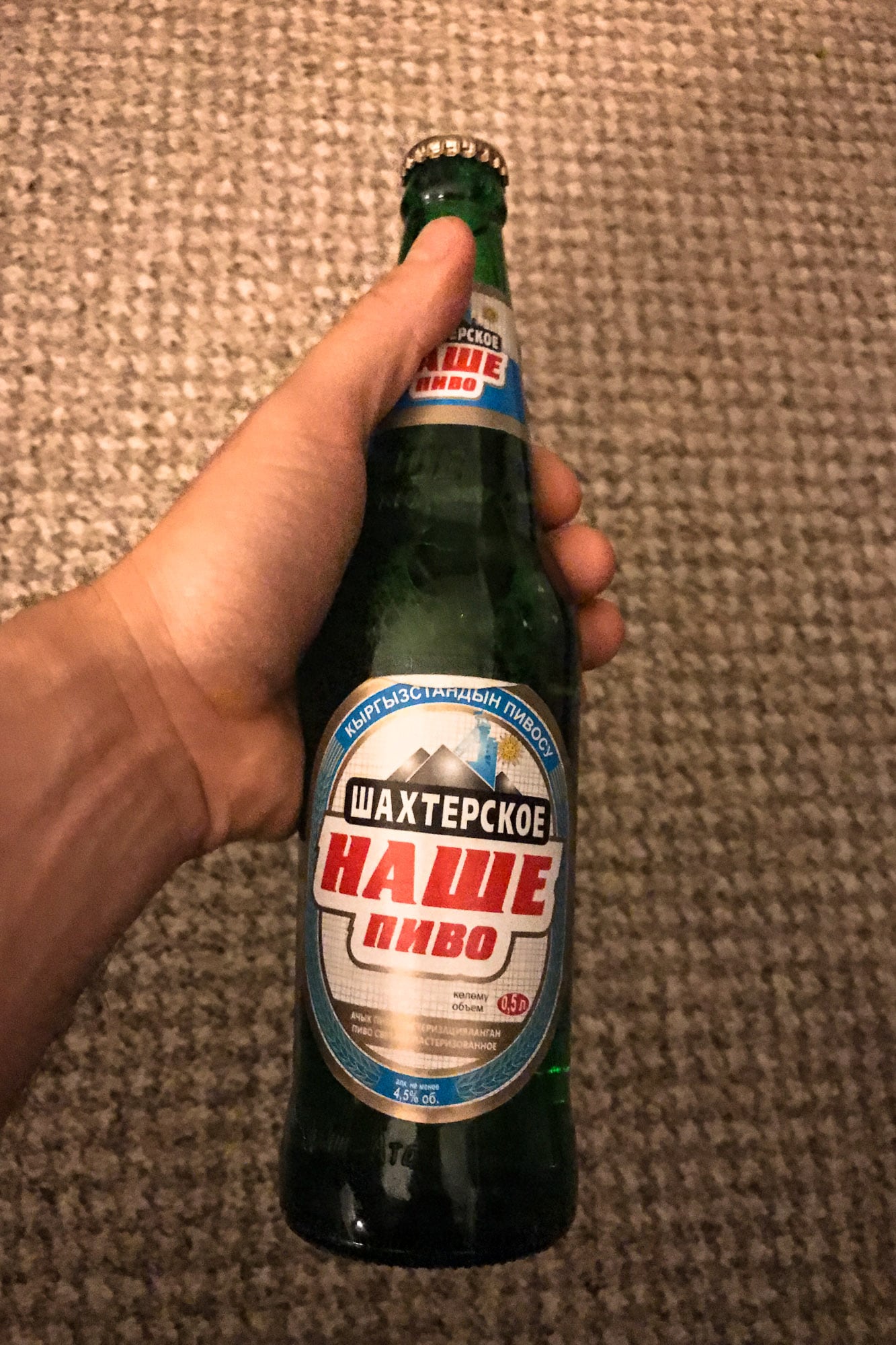 It was called Наше Пиво which meant “Our Beer”, and I thought that was a very good name for a beer.