Got up, had breakfast, went down to the metro: 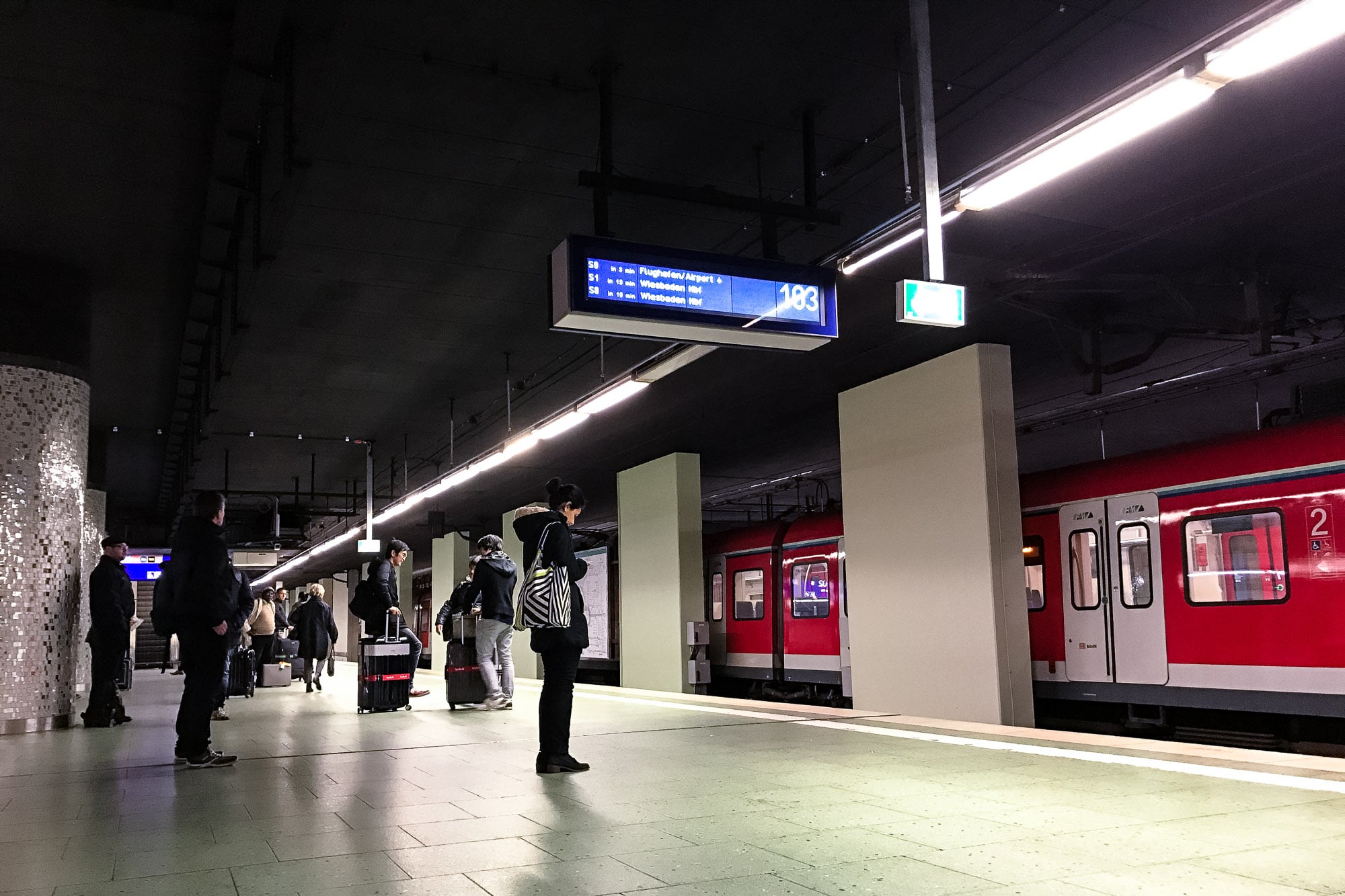 Reached the airport in time. Everything went smoothly: 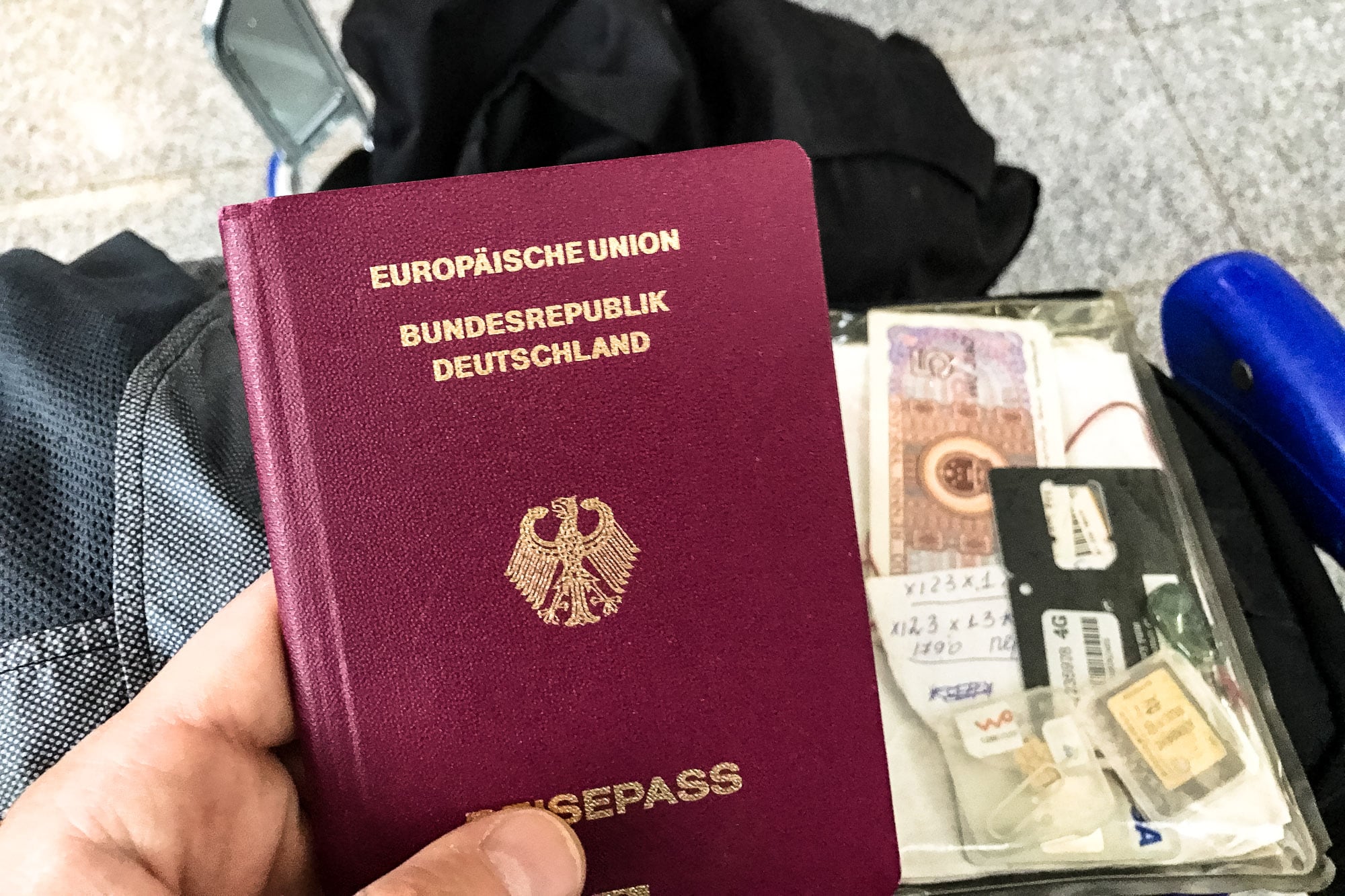 I took a plane to Istanbul: 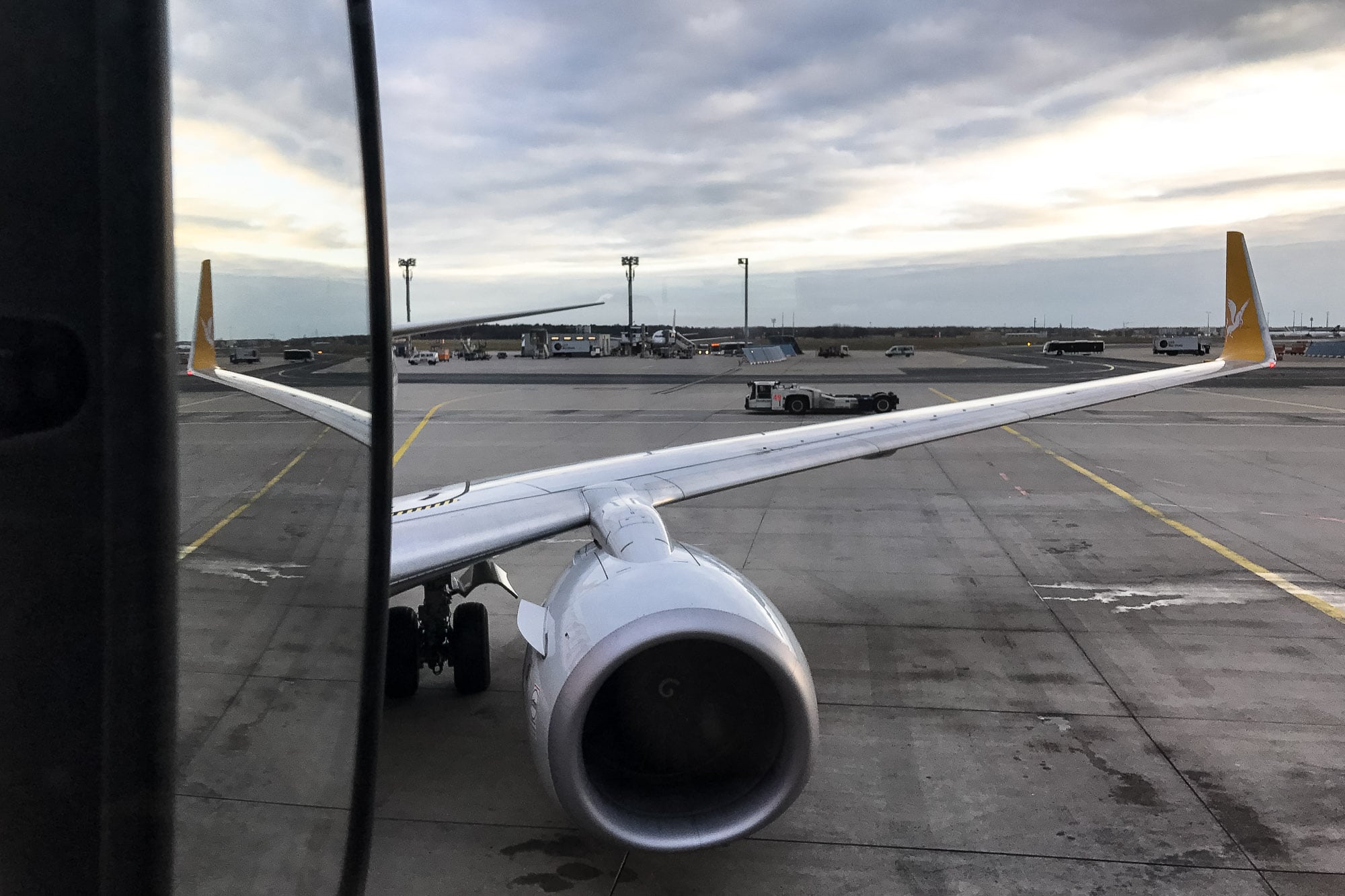 And another one to Bishkek: 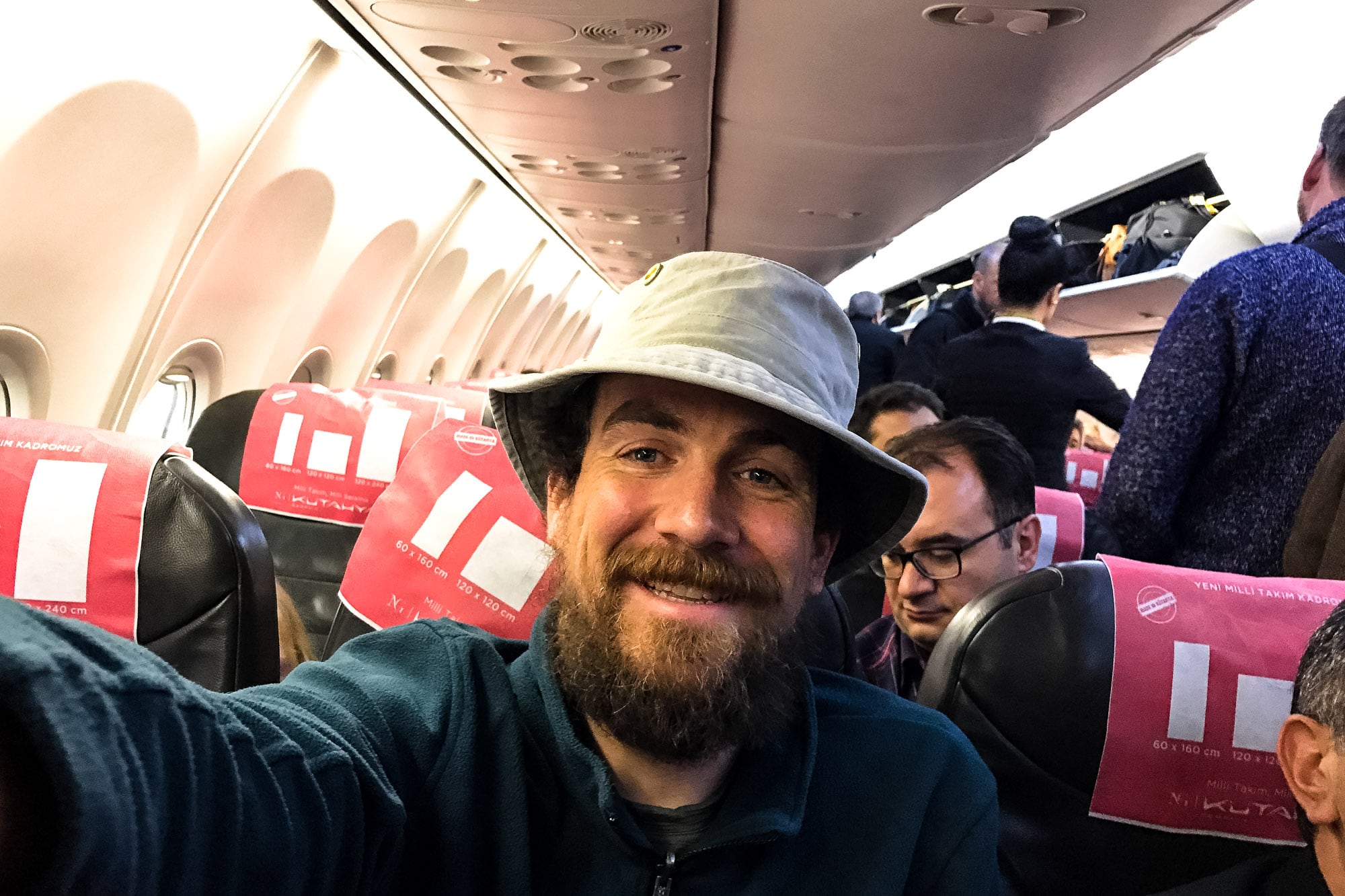 It was a low-cost airline where you had to pay extra for food and drinks on the plane. There was no onboard entertainment system. The seats seemed to be a bit smaller than usual.

But the clouds outside didn’t care how much people had paid for their tickets. They looked beautiful either way: 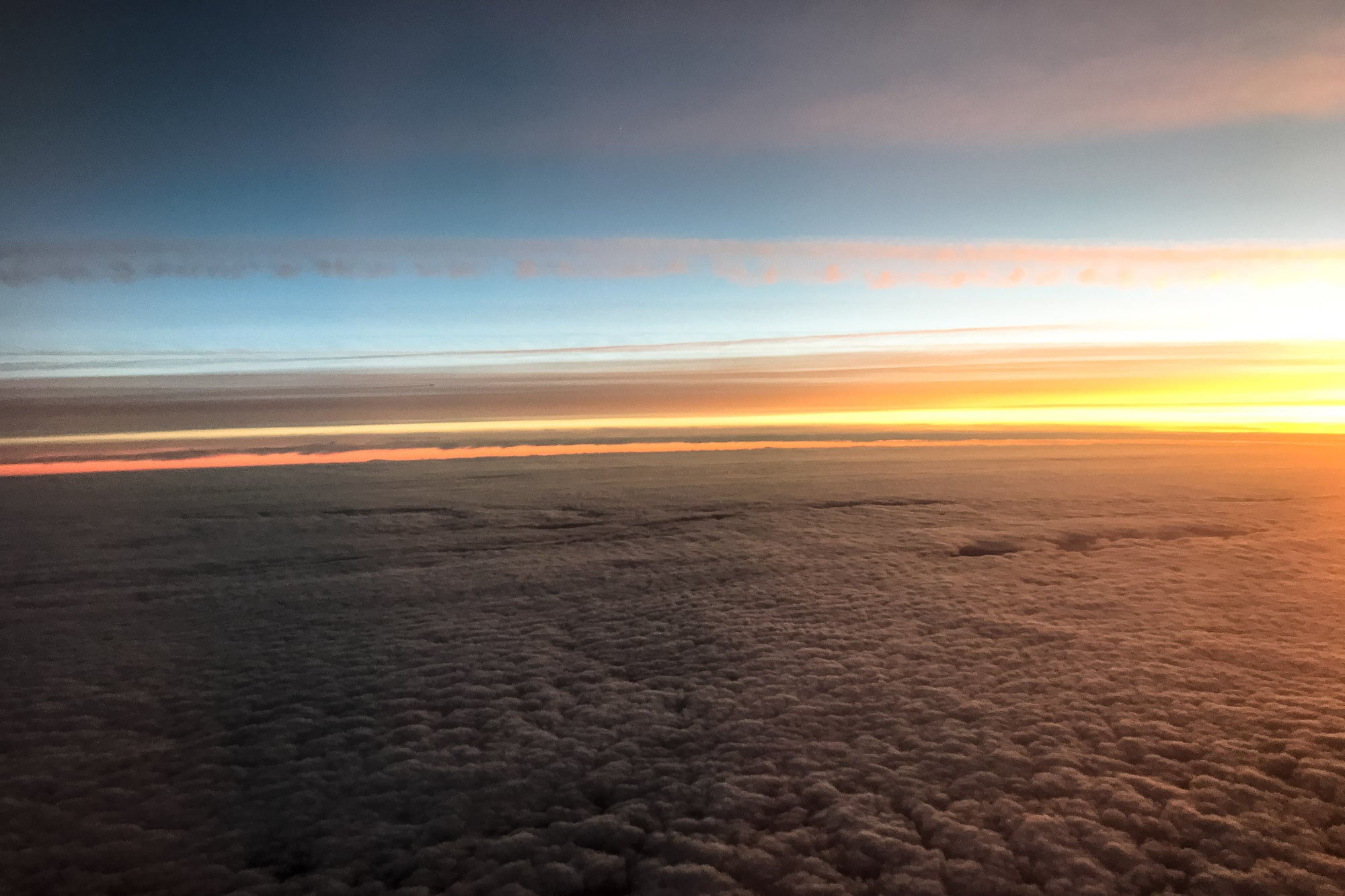 And then I was there, in Bishkek: 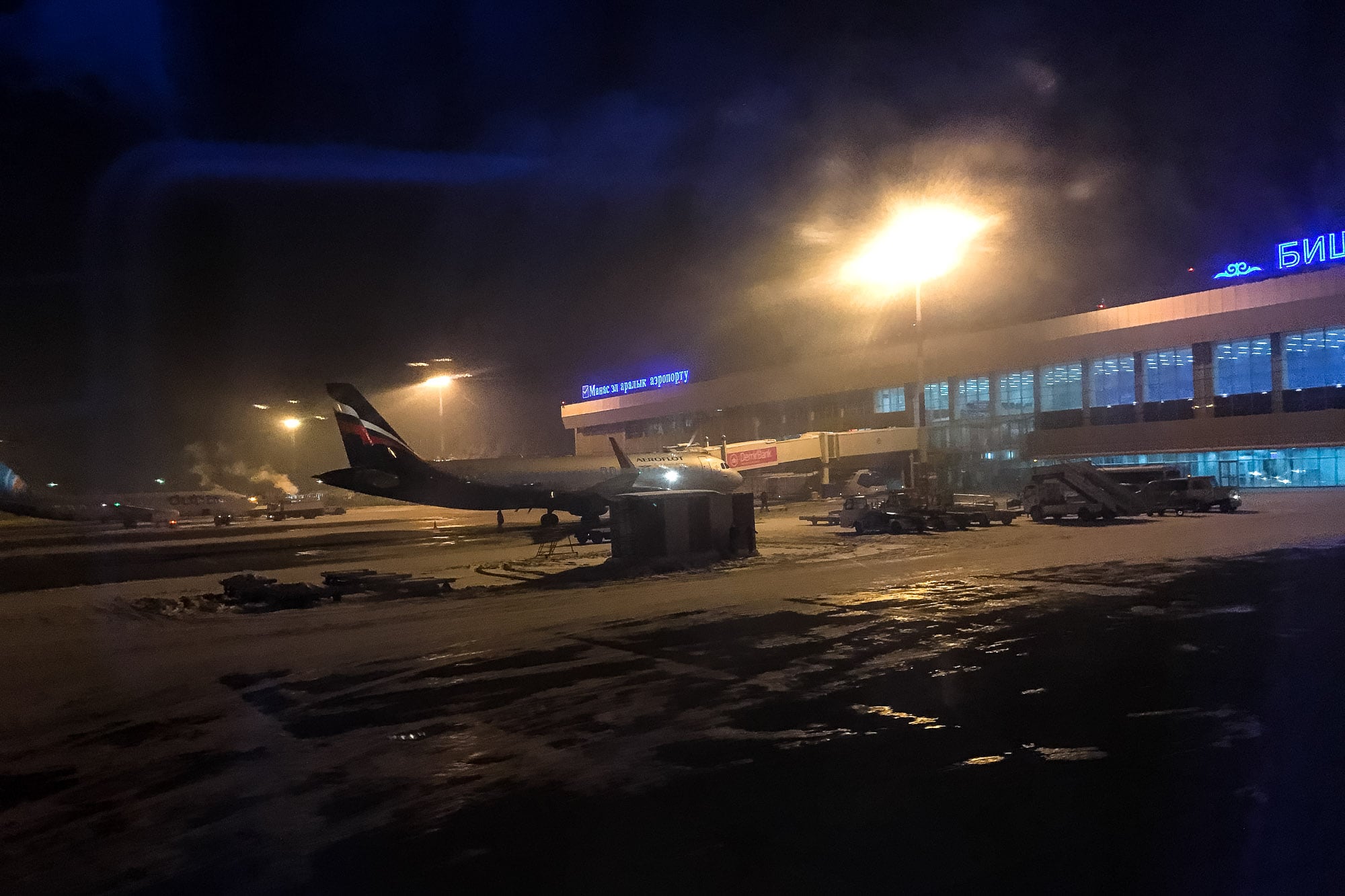