Nine years had past since The First Day.

Well, okay, I thought, then I turned on Twitter, and then I said: 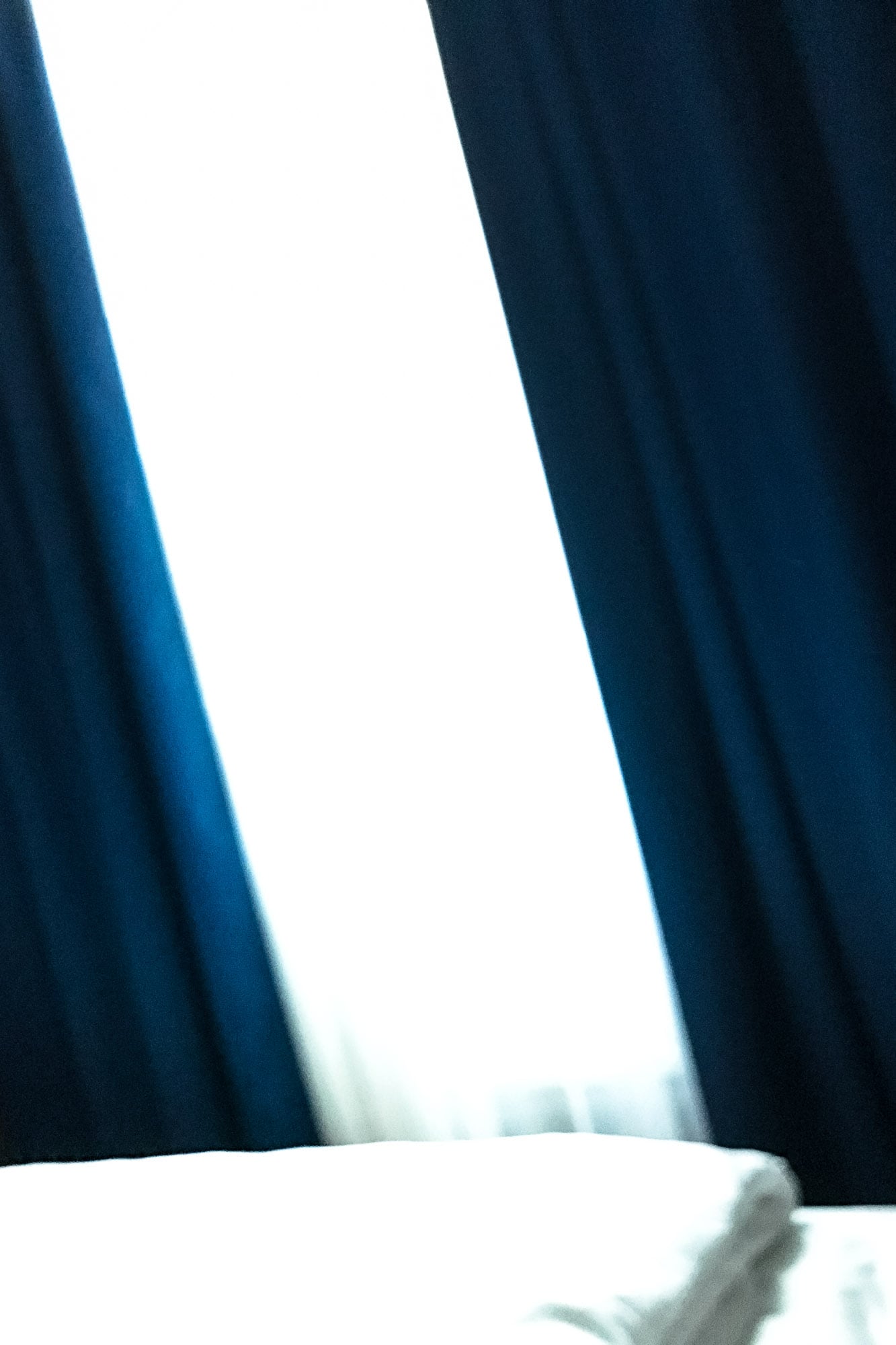 So I went and had a few drinks. 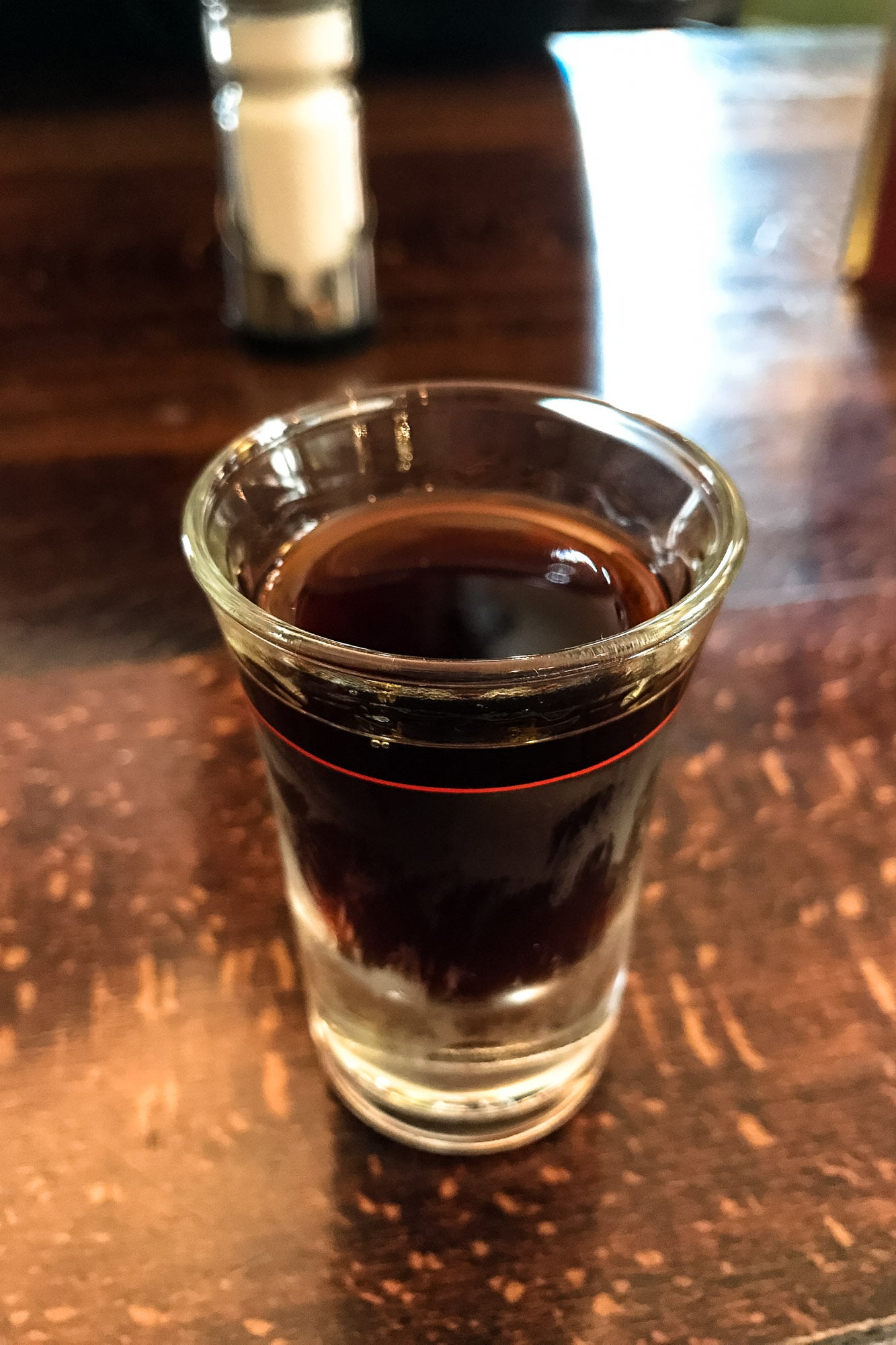 Then I took a train home, and even when I was home in the little space of my room, I couldn’t quite comprehend it: 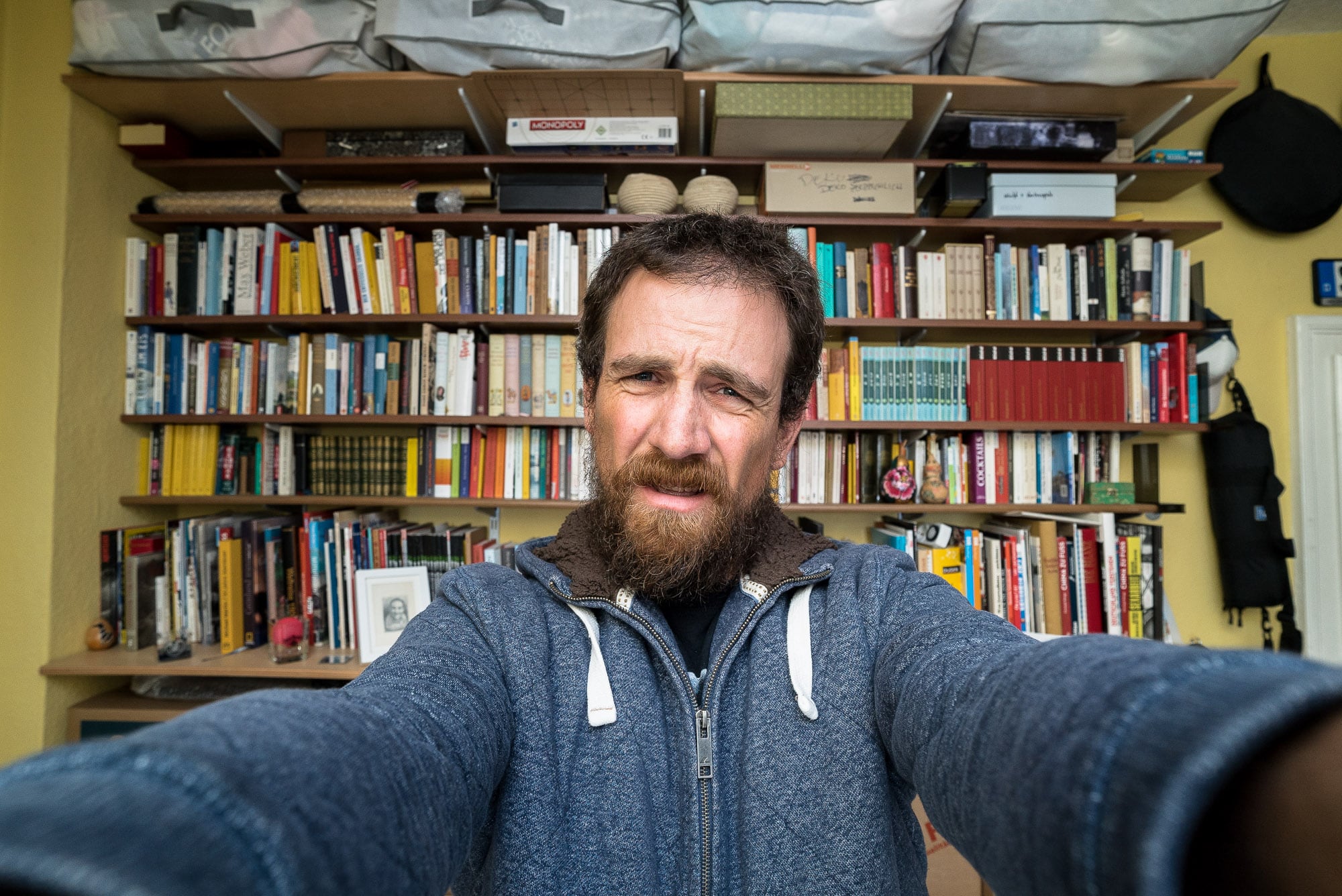 Almost half of all American eligible voters hadn’t voted at all.

Almost half of all those who had voted had done so for Trump, a billionaire deeply entangled in the financial and political spheres of the US who presented himself as an “outsider” and ran his campaign on a platform of hate and ridiculous promises.

This was the worst birthday ever.