Had two things to do today.

First I went to Mannheim: 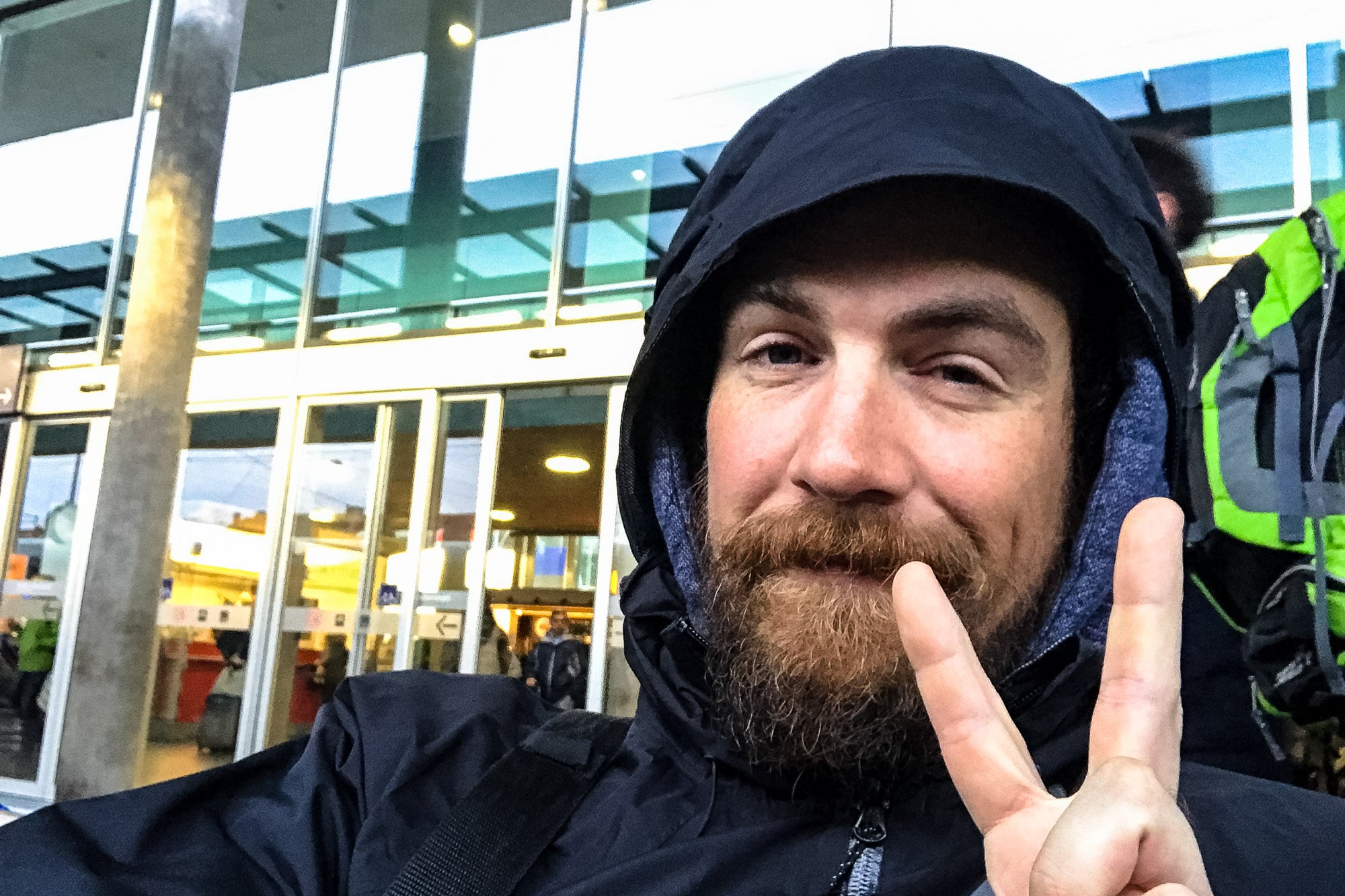 I was going to appear on a radio show there: 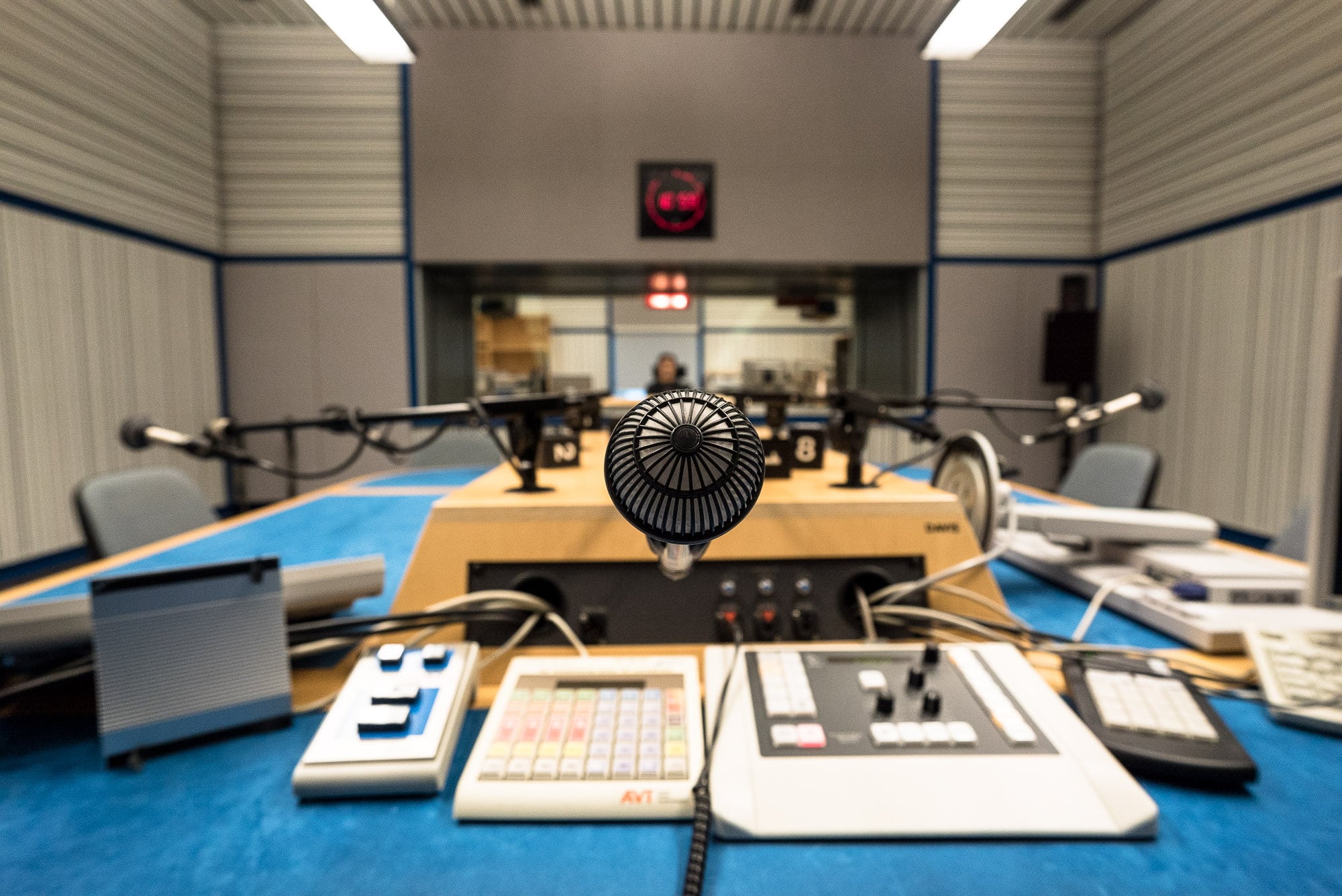 Then I made a wish for my birthday, which was going to be the next day: 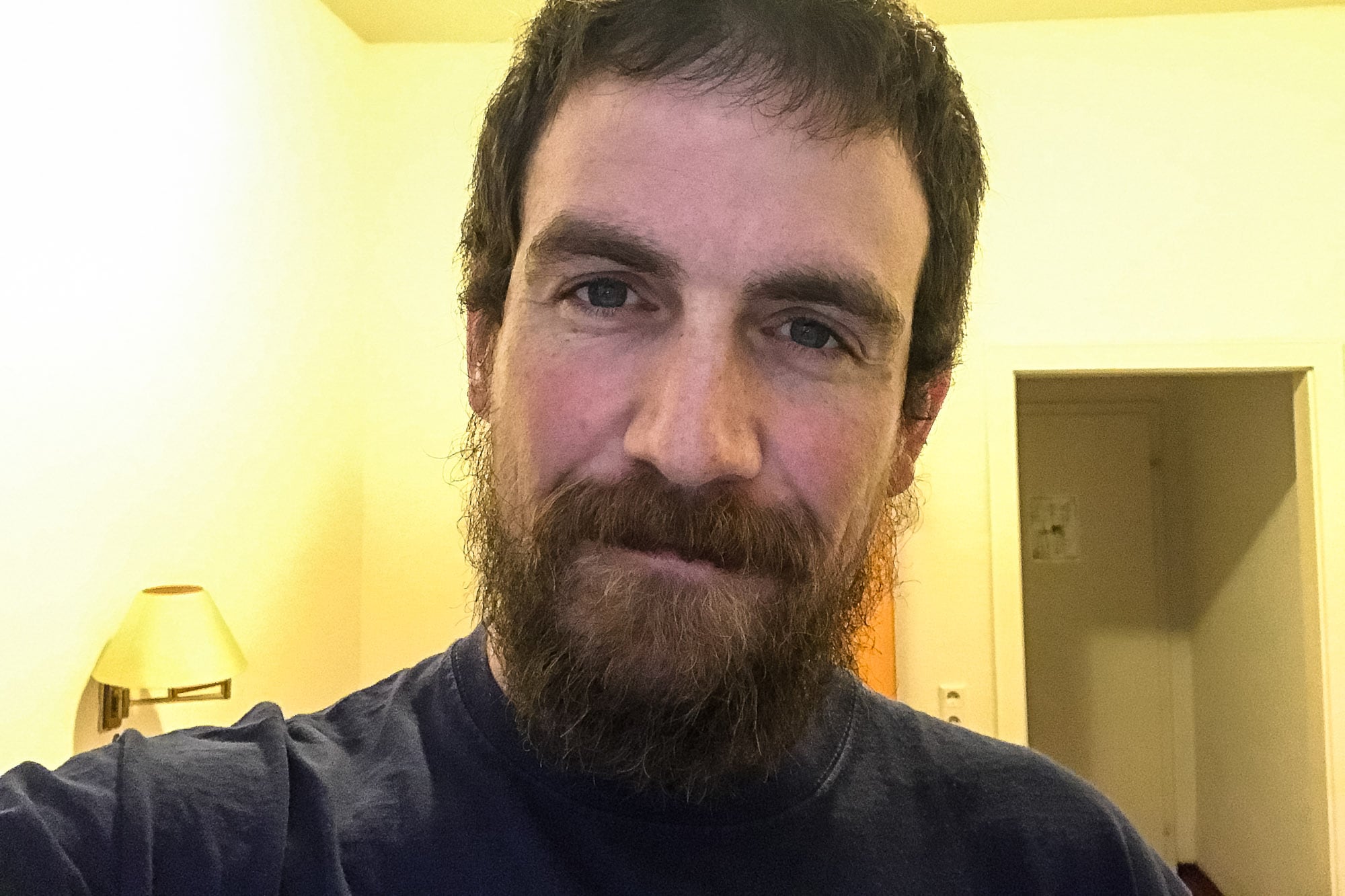 I didn’t want hate to win in the US election. And I wanted cake.

That was about it.

Then I went and did my book thing. Talked about “Neuschweinstein”, read a little, and we had liquorice with the audience, which everybody loved except for some who really hated it: 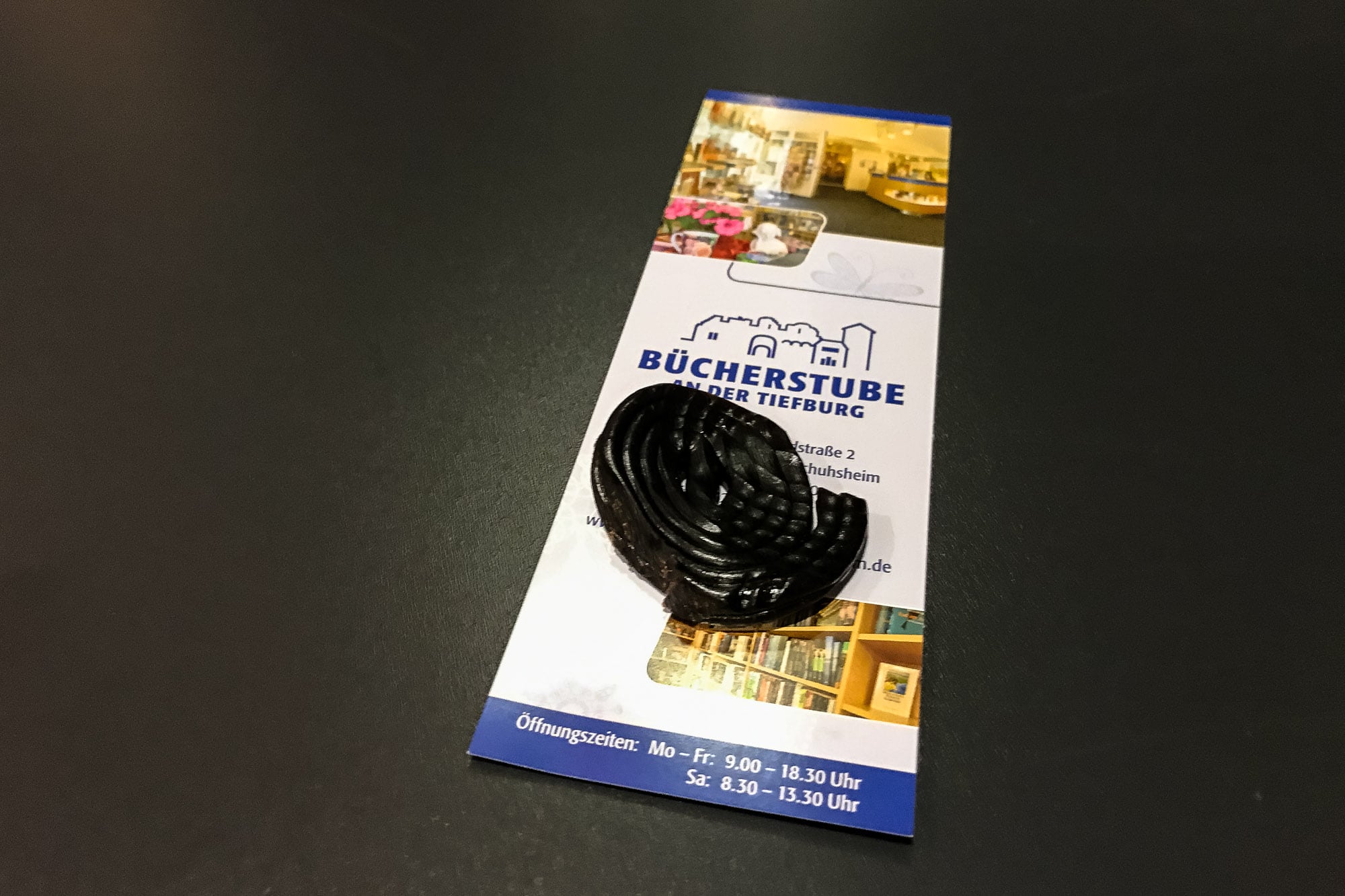 Then I had a beer. 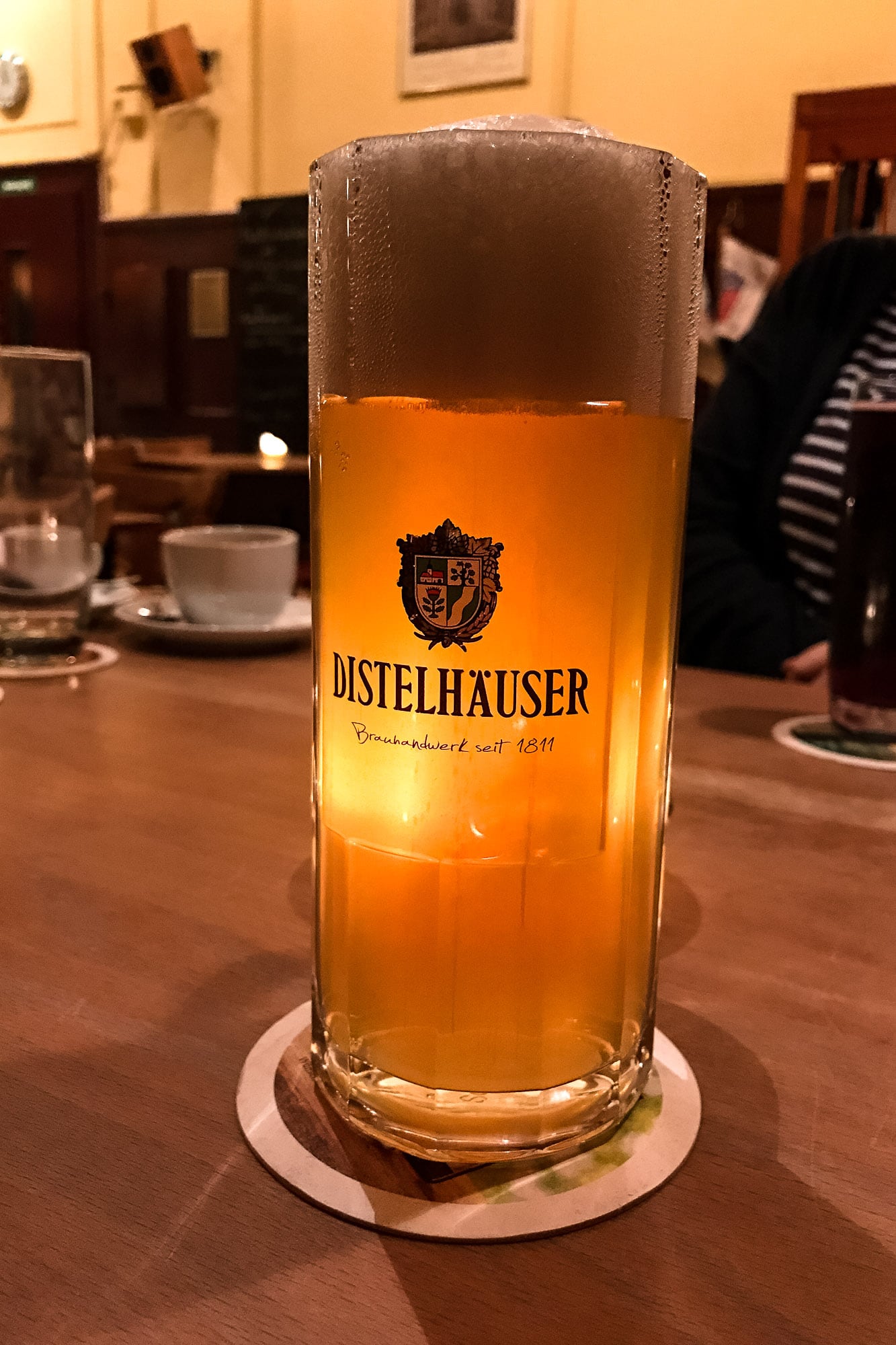 The ninth day was just around the corner.