Woke up and hopped on a train home. 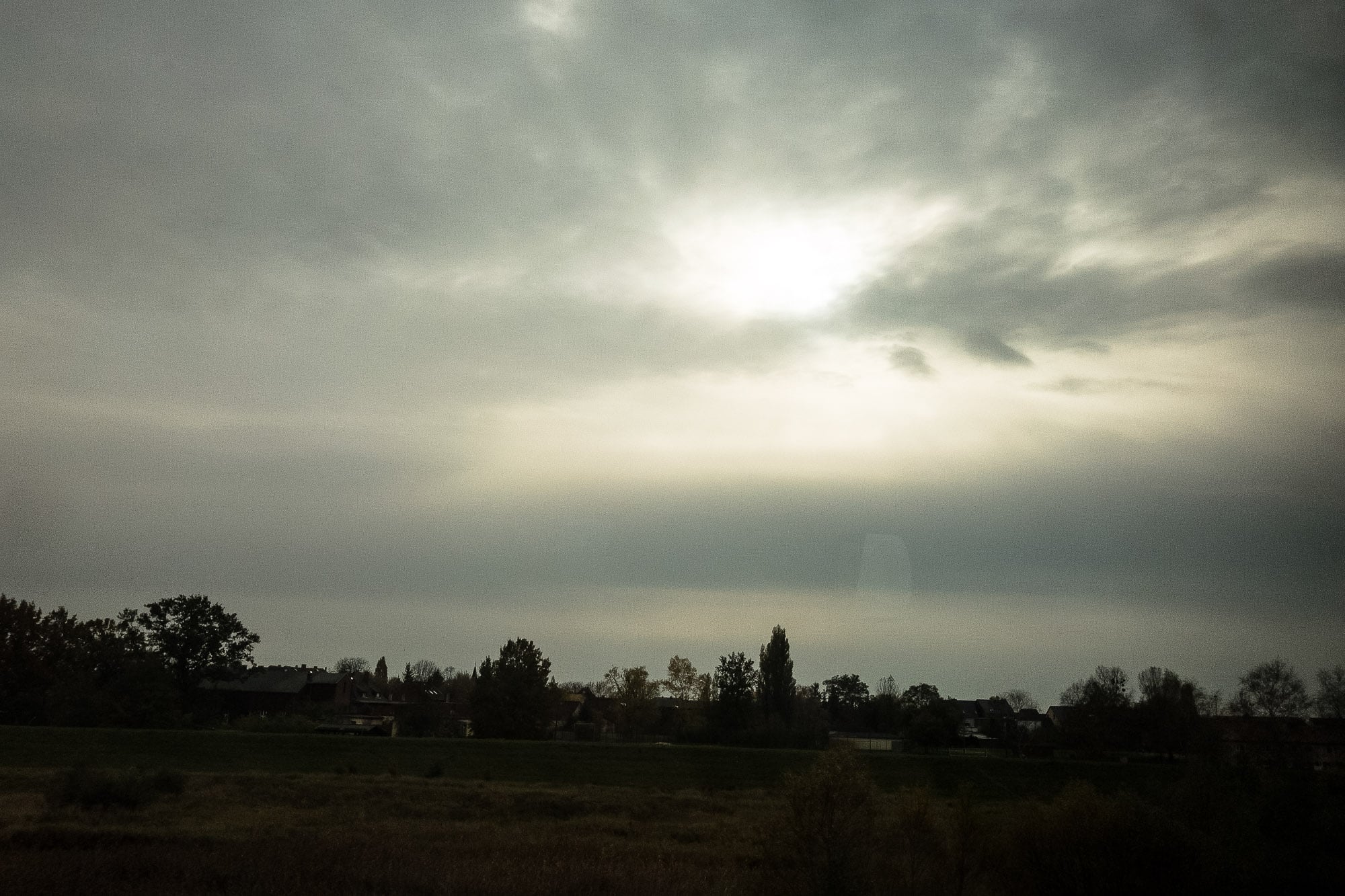 There were going to be lots and lots of train rides these days. I didn’t mind it though, because I had downloaded the series “Ash vs Evil Dead” onto my phone, and I was mesmerized by it.

Seriously, “Ash vs Evil Dead” is one of the best things ever.

It’s based on a horror movie from the eighties (“Evil Dead”) that later spawned a parody sequel (“Evil Dead II”) and a hilarious horror comedy (“Army Of Darkness”). The thing is: I usually don’t watch anything horror. I don’t watch “Scream”, “The Ring”, or “Saw”, and I don’t even watch “I Know What You Did Last Summer”.

But the series “Ash vs Evil Dead” isn’t about all that. Sure it’s gory. But it’s fun as hell. It’s about a conceited dude with a chainsaw and a shotgun, about his friends and a bunch of monsters who are trying to get them, and about gallons upon gallons of blood that must be spilt while everyone is trying to stay alive.

It is brutal and comical, disgusting and overwhelming, and sometimes it’s even a tiny bit romantic.

I love “Ash vs Evil Dead” and I want everyone to watch it.

So that it may never ever get cancelled.